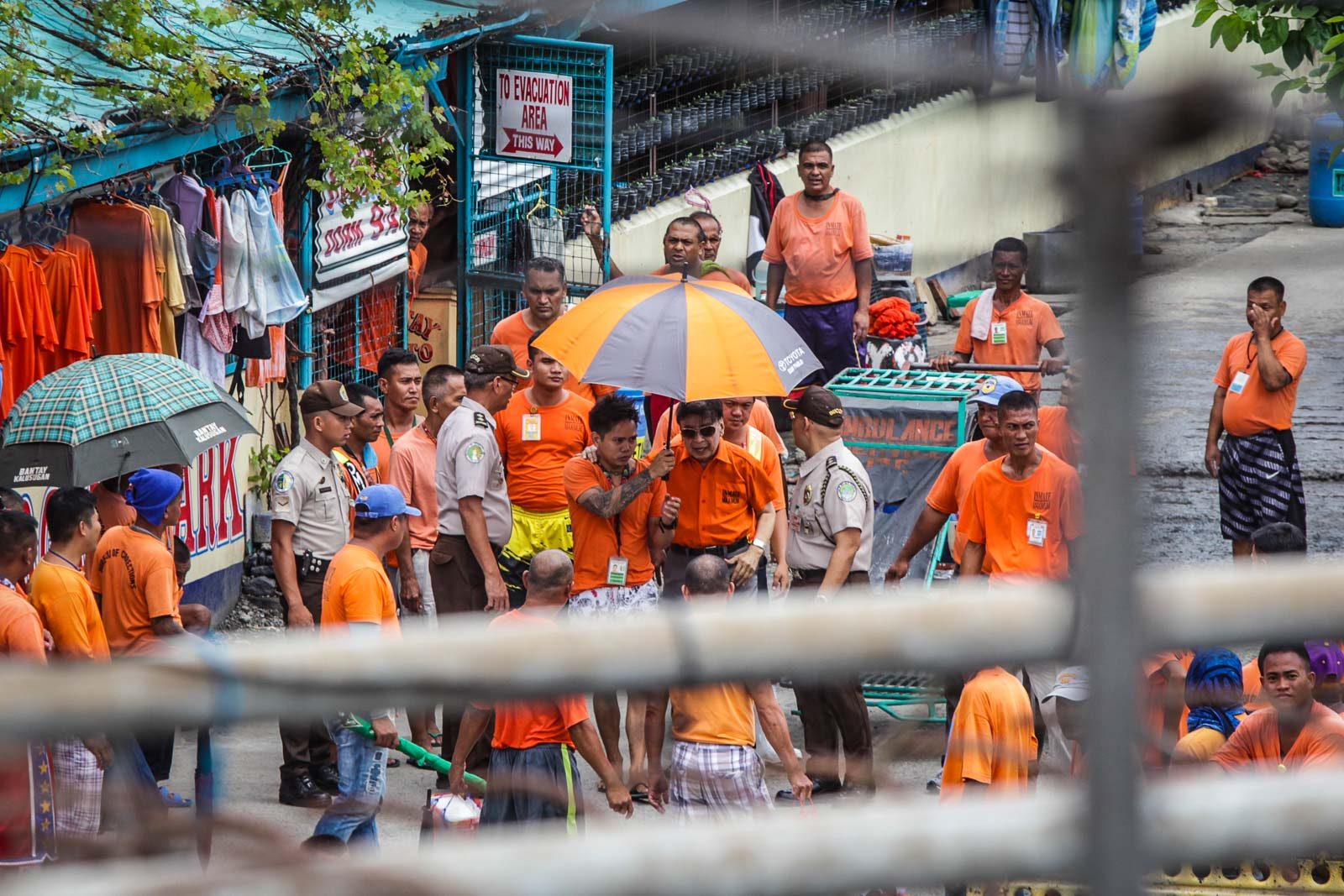 MANILA, Philippines – A lawmaker is calling for a congressional investigation to help clarify whether or not inmates who are convicted of heinous crimes should benefit from the Good Conduct Time Allowance (GCTA) law.

AKO Bicol Representative Alfredo Garbin Jr filed House Resolution (HR) No. 260 on Tuesday, August 27, two days after the Department of Justice (DOJ) said it would be “glad” if Congress or the Supreme Court can help clarify provisions of the law allowing the early release of inmates based on sustained good behavior in prison.

“Make no mistake about it: Republic Act 10592 is a good law. It seeks to promote a rehabilitation criminal justice – one that seeks to help, rather than to punish. Moreover, it seeks to unclog the country’s overly populated jails,” Garbin said in his resolution.

“However, there is a need to determine whether the criterion used in the implementing rules of the law is consistent with the very law it seeks to implement. More importantly, it should be determined whether someone should be made accountable for recommending the release of Sanchez pursuant to said Republic Act 10592,” he added.

Signed in 2013, the GCTA law allows reduced prison time for inmates, based on their good behavior. But the law’s implementation sparked outrage after the DOJ itself raised the possible early release of convicted murderer and rapist Antonio Sanchez, after the Supreme Court made the law retroactive in July, or applicable to convicts prior to 2013. (READ: Beyond Sanchez: How ti improve the Good Conduct Time Allowance law)

The former mayor of Calauan, Laguna, and his accomplices were meted 7 terms of reclusion perpetua for the 1993 rape-slay case of University of the Philippines Los Baños student Mary Eileen Sarmenta, and the murder of herboyfriend Allan Gomez, also a UPLB student.

Garbin said if Sanchez would be released from prison, it “may be a precedent which would allow the early and arbitrary release” of other prisoners convicted of heinous crimes, including the self-confessed drug lords who had testified in a separate House investigation in the 17th Congress.

Bureau of Corrections chief Nicanor Faeldon later said Sanchez would not be among the thousands of inmates set for released under the GCTA law, based on the ex-mayor’s misdemeanours during his imprisonment. Guevarra said as much while Malacañang said Sanchez, convicted of a heinous crime, cannot avail of an early release under RA 10592.

Guevarra also ordered the temporary suspension  of the processing of the early release of inmates under the GCTA law.

But Garbin said these are not enough.

“While the Department of Justice and several Bureau of Corrections officials made a U-turn by stating that Sanchez may not be qualified after all, the fact that his name was reported to be one of those who would benefit from the implementation of RA 10592 calls into question whether there are sufficient safeguards placed no the law itself and/or in its implementing rules sufficient to guard against abuse,” he said.