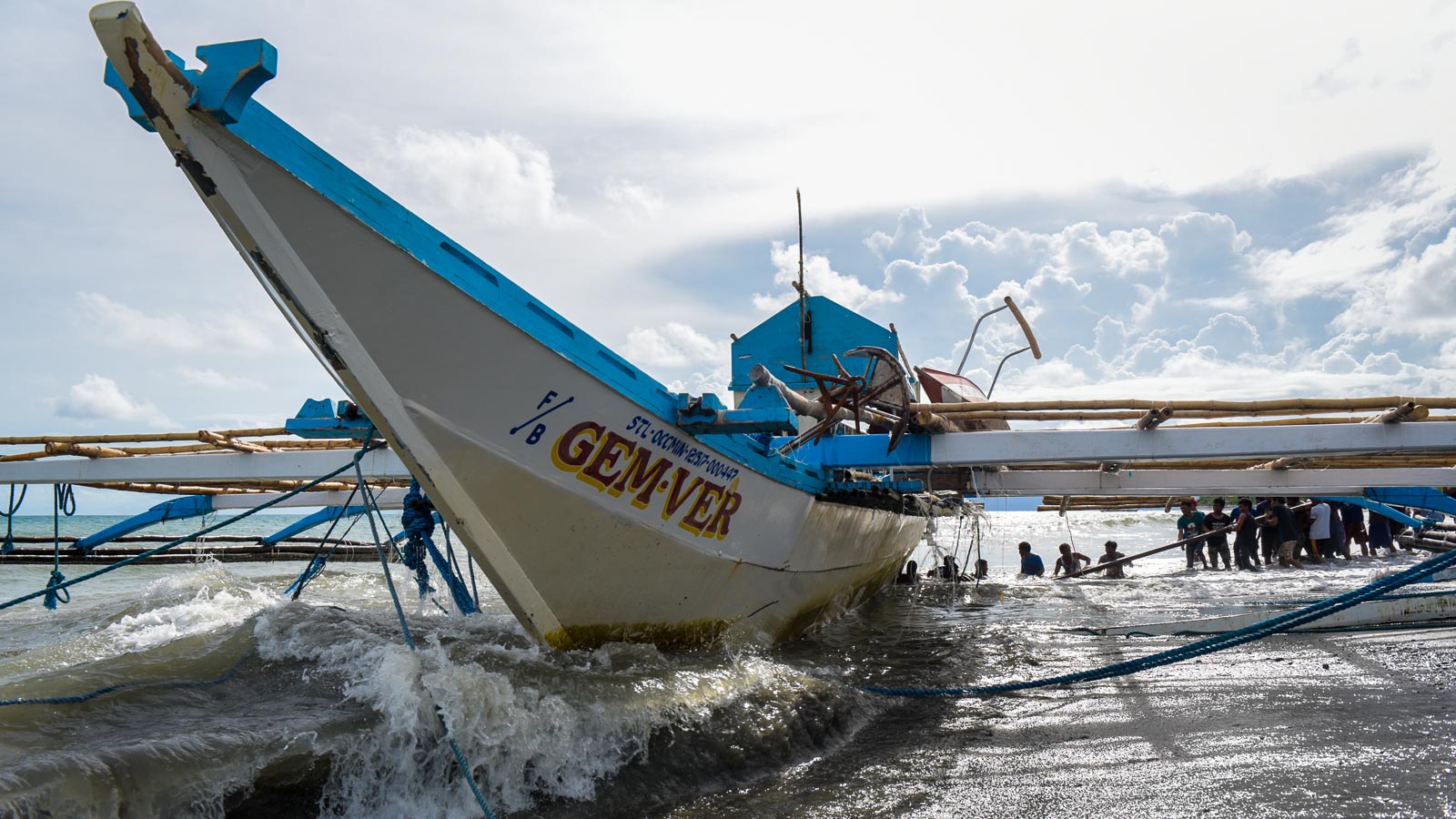 MANILA, Philippines (3rd UPDATE) – The owner of the Chinese ship involved in the sinking of a Filipino fishing boat in the West Philippine Sea apologized through a letter shared with media on Wednesday, August 28 – over two months since the incident occurred.

The apology of the ship’s owner was coursed through a certain “association” and relayed to the Department of Foreign Affairs (DFA). A portion of the letter was tweeted by the DFA without context on Wednesday.

“We believe that although this accident was an unintentional mistake of the Chinese fishermen, the Chinese fishing boat should however take the major responsibility in the accident,” it added. (READ: Final PCG-Marina report: Chinese ship failed to prevent sea collision)

The statement comes over two months since Philippine fishing boat Gem-Ver was rammed, sunk, and abandoned by a Chinese trawler in Recto Bank in the West Philippine Sea. Gem-Ver’s 22 fishermen were left to the elements in the open sea for hours and were later saved by a Vietnamese fishing vessel. (READ: Vietnamese account matches Filipino fishermen’s story)

It also comes on the same day President Rodrigo Dutere is scheduled to leave for China for an official visit. Duterte is set to meet Chinese President Xi Jinping during the visit.

According to the Philippine embassy in Beijing, the letter was from the Chinese Ministry of Agriculture & Rural Affairs (MARA) and was signed by Chen Shiqin who is president of the Guangdong Fishery Mutual Insurance Association. The MARA was the agency tasked by the Chinese government to investigate the incident.

The DFA said the letter was sent to and received by the Philippine Embassy in Beijing on Monday, August 26.

Meanwhile, the Chinese association likewise urged the Philippines to claim damages for losses related to the sinking of Gem-Ver.

“The Philippine side is requested to file a specific appeal for civil compensation based on actual loss,” the association said. It likewise gave assurances that the Chinese ship owner would “actively coordinate” with the Philippines to expedite claims.

Prior to China’s latest statement, the Chinese embassy on June 14 first denied a Chinese ship sank a Filipino boat in a “hit-and-run” incident in the West Philippine Sea. It said the Chinese ship was, in fact, “besieged by 7 or 8 Filipino fishing boats,” preventing it from rescuing the Filipino fishermen from their sunken boat.

It later omitted this in a second statement sent days later as the embassy also sent its sympathies to the 22 distressed fishermen of Gem-Ver.