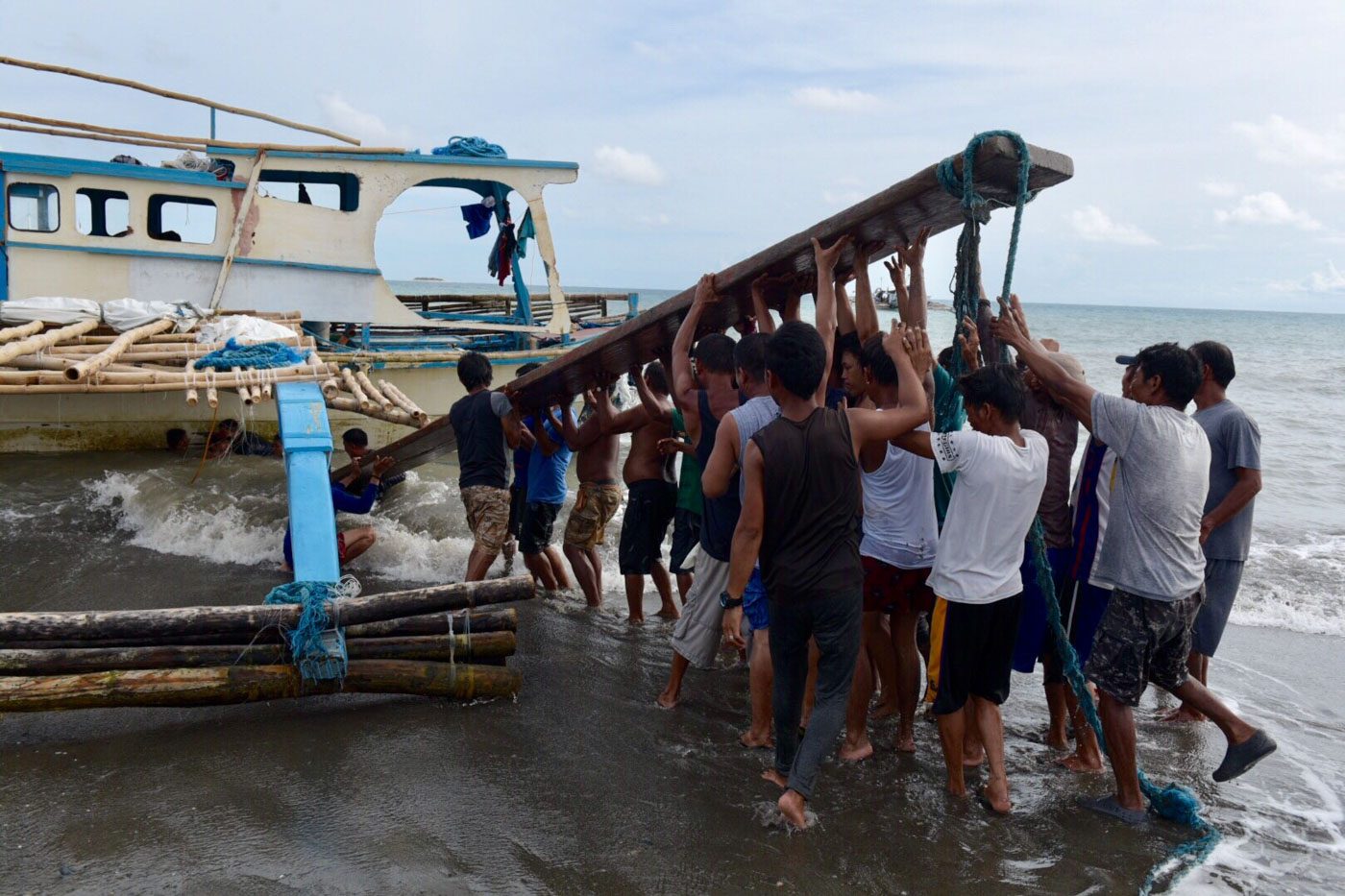 MANILA, Philippines – The owner and fishermen of Filipino fishing boat Gem-Ver, which was sunk by a Chinese ship in the West Philippine Sea last June, continued their call for justice in response to an apology issued by the Chinese ship’s owner.

After learning of the apology through a letter given to media on Wednesday, August 28, Gem-Ver’s owner Fe dela Torre told Rappler: “Nag-sorry na sila? Paano po ‘yung danyos ng napinsala nila?” (They apologized already? What about what they owe us for the damage?)

Gem-Ver has been in the Dela Torre family for years. The boat was passed down to Fe’s husband Felix by his parents in 2011. The Dela Torres earlier said that while the boat may not be much, it is everything for their family and the families of all its 22 fishermen.

Bannie Condeza, one of Gem-Ver’s crewmen, said the owner of the Chinese ship should be held accountable for sinking their boat and abandoning the Filipino fishermen at sea.

The apology, sent to the Department of Foreign Affairs by the Chinese government, was given to the Philippine embassy in Beijing on Monday, August 26, but was made public only on Wednesday.

It also came the same day President Rodrigo Duterte was scheduled to leave for China, where he will meet with Chinese President Xi Jinping. (READ: Philippines accepts apology of Chinese ship owner)

Where it started: On the night of June 9, a Chinese vessel rammed Gem-Ver as it was anchored near Recto Bank in the West Philippine Sea. After flashing its lights on the wreckage for a few minutes, the Chinese ship sped away and abandoned the 22 Filipino fishermen.

Gem-Ver’s fishermen were left to the elements in the open sea for hours and were only later saved by a Vietnamese fishing vessel. (READ: The sinking of Gem-Ver: Barko! May babanggang barko!)

It did not list any immediate sanctions on the Chinese boat’s owner or captain, but urged the Philippines to claim damages for losses related to the sinking of Gem-Ver.