Grab doubles down on safety through new in-app ‘Safety Center’ 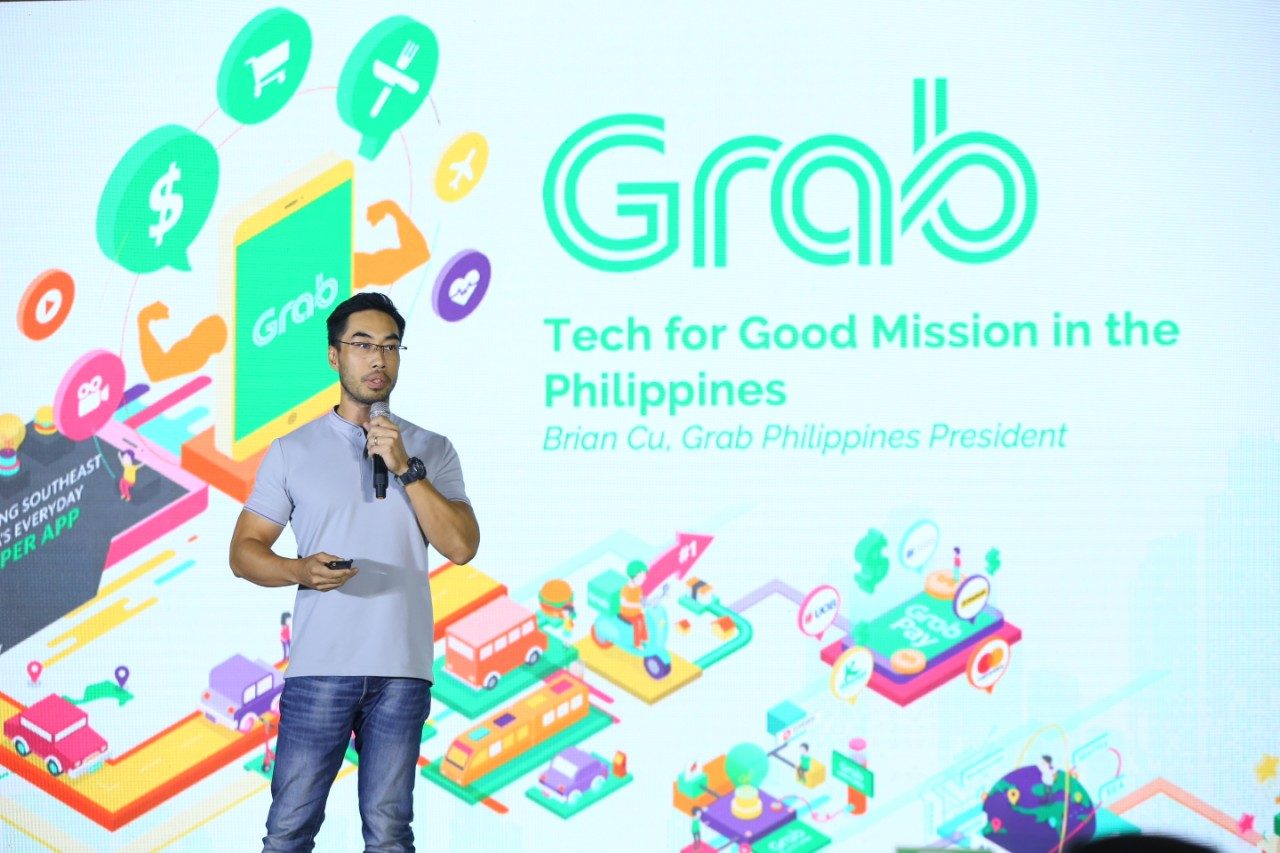 MANILA, Philippines – Grab Philippines wants to bring its safety incidents down to zero through a newly-launched in-app Safety Center announced on Thursday, August 29.

The Safety Center is a centralized access point that contains all of the app’s safety features. Through this button, passengers will be able to share their ride details, report safety concerns, ask for emergency assistance, and review safety information.

After reporting a safety issue, the passenger will receive a digital response within 30 minutes, and a resolution period of two to six hours.

When immediate action is needed in transit, passengers could also be connected to proper authorities. Grab has already partnered with the Philippine Drug Enforcement Agency and the Philippine National Police Highway Patrol Group for crime prevention and accident response.

Grab Philippines President Brian Cu said that the safety center is a continuation of their Safety Everyday Tech Roadmap which was initiated in 2018.

It wasn’t brought about by any uptick in criminality. Rather, it was a move to strengthen their safety proposition.

“We went back to our roots and said ‘why did we launch Grab?’ It was safety, convenience, speed. So convenience we sort of solved, speed we fixed the algorithm, safety… was part of the process, but it wasn’t part of the business that we really invested in as much as we did in fixing the algorithms, fixing the speed,” he said.

They decided to put in ‘real budget’ for safety development. Cu said they have invested at least $20 million on engineering support, feature development, and insurance to improve the app’s safety.

Aside from this new feature, Cu said they are also looking for more women drivers. This is to increase the likelihood of matching women passengers to women drivers so harassment incidents can be reduced.

Cu also clarified that drivers go through gender sensitivity training when they get onboarded.

“We take safety very seriously, from onboarding partners all the way up to while they’re in the app. So it’s a bunch of retraining on safe driving, retraining on gender sensitivity, even retraining with partners such as the Highway Patrol Group and even with some health partners as well,” added country marketing head RJ Cabaluna.

The Safety Center feature will be fully integrated and available in the app on Friday, August 30. – Rappler.com