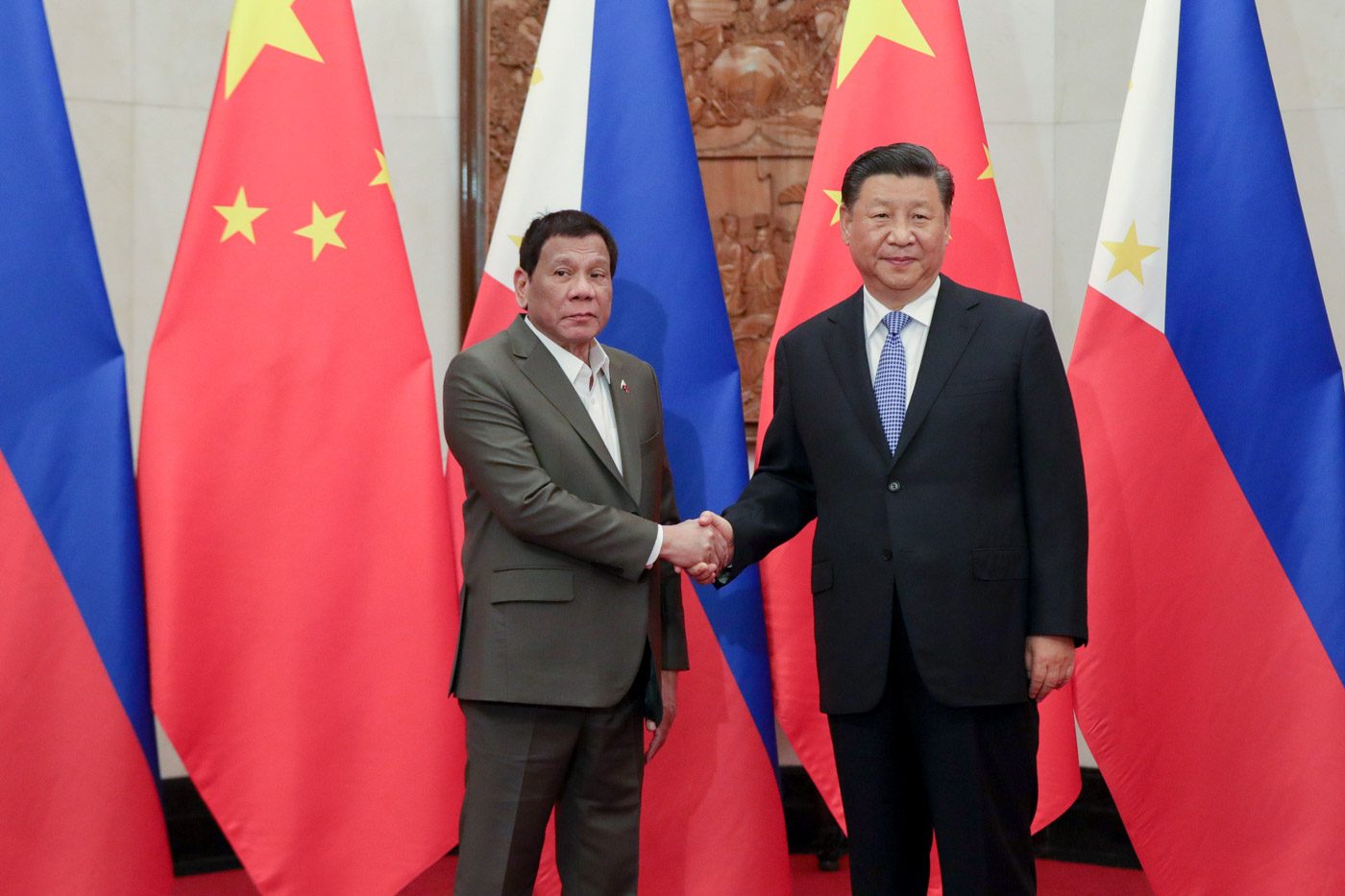 Facebook Twitter Copy URL
Copied
Despite 'challenges,' the Philippines and China remain true to their 'friendship,' says President Rodrigo Duterte during the portion of his meeting with Xi Jinping open to the media

MANILA, Philippines – At his meeting with Chinese President Xi Jinping in Beijing on Thursday, August 29, Philippine President Rodrigo Duterte said the ties between their countries can only get stronger, despite recent “challenges.”

“Today, we can have fresh impetus indeed for a stronger momentum to work together, that is determined steps needed along a common road that leads us to a strong and special relationship that is mutually, respectfully, collectively beneficial, and [decidedly] reciprocal,” said Duterte during his opening remarks at the meeting.

Held on Thursday at the Diaoyutai State Guesthouse, the meeting involved 11 Cabinet members on the Philippine side and their counterpart Chinese officials led by Xi.

Reporters were only given access to the first part of the meeting, as the two leaders delivered their initial remarks.

Duterte read his message in English while Xi spoke in Chinese, with the English translation heard through earphones given to officials and media. 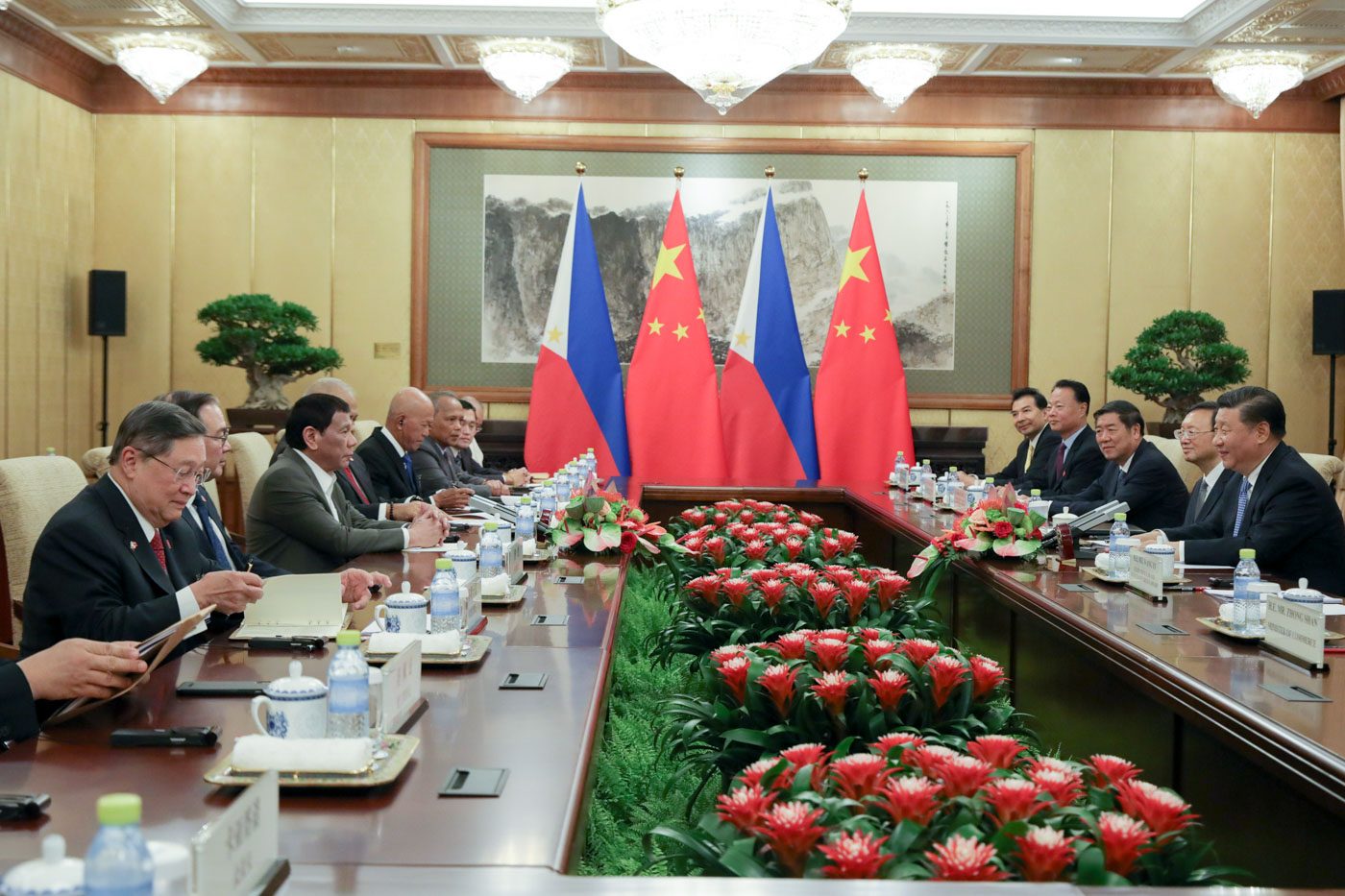 The Philippine President mentioned some obstacles to warmer Philippine-China ties but promptly emphasized open dialogue between the two countries.

“To be sure, there had been challenges. Yet we are living out our commitment to define our ties as a comprehensive strategic cooperation,” said Duterte.

“The channels for dialogue fully opened, agreements signed, and projects underway [show] there is a clear path of partnership and convergence,” he added.

Duterte lauded the “expanding” cooperation in defense and security between the two countries.

The last time Duterte and Xi had a bilateral meeting was only 4 months ago, on April 25, when the Philippine leader was in China to attend the Belt and Road Forum. (READ: When Duterte meets with Xi: What West PH Sea deals were reached in past talks?)

“But given our friendship and the value of our ties, it is never too soon to resume our conversation,” said Duterte.

He mentioned the need for “trust and respect” and “mutual benefit” as defining characteristics of the two countries’ relationship.

Because media were ushed out of the meeting before it ended, it’s not yet clear what else the two leaders said. Presidential Spokesman Salvador Panelo is expected to issue a statement on what transpired during the meeting, such as if Duterte had raised the 2016 Hague ruling as promised. – Rappler.com