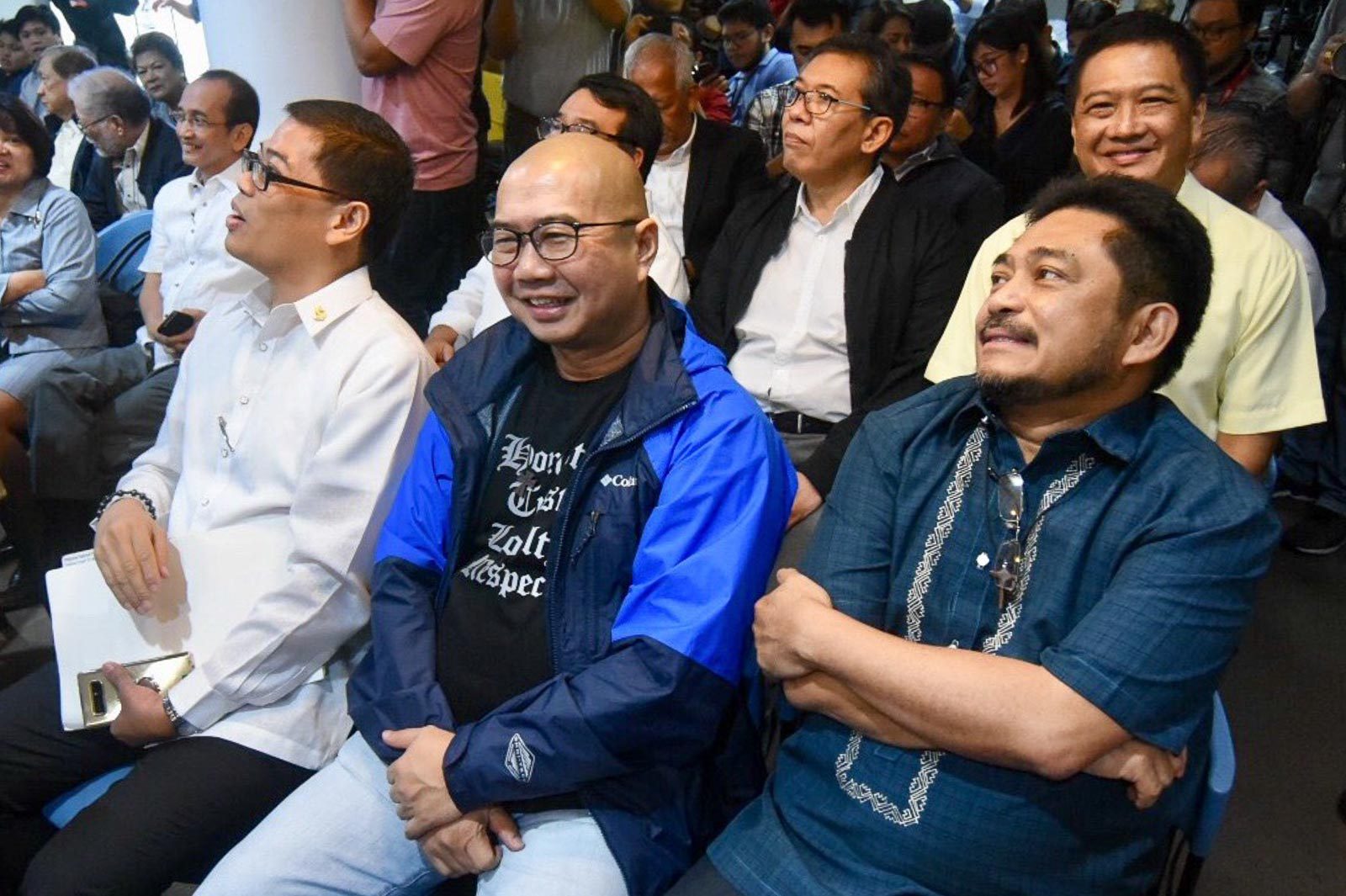 MANILA, Philippines – The Department of Justice (DOJ) prosecution panel has effectively allowed the continued participation of the Office of the Solicitor General (OSG) in the preliminary investigation of the Bikoy inciting to sedition complaint, at least at their level.

The panel deferred ruling on the contention of the Free Legal Assistance Group (FLAG) that the OSG does not have the authority to represent the complainant Philippine National Police Criminal Investigation and Detection Group (CIDG) in a preliminary investigation. But the deferment has the effect of giving the OSG the go-signal. (READ: Calida runs after Duterte critics amid 1M OSG backlog)

“The panel holds that it is not within its powers to disqualify OSG from representing CIDG in these proceedings,” the panel added.

FLAG represents several lawyers like Chel Diokno, Erin Tañada, and Ted Te who are among the 36 individuals accused of engaging in the so-called Project Sodoma supposedly aimed at bringing down the Duterte government.

FLAG cited the administrative code and several Supreme Court provisions to argue that the OSG can only come in for the government during appealed cases in court.

To represent the CIDG at the DOJ level would pose a conflict of interest situation in the future should the DOJ’s actions be appealed in a higher court. When that happens, the OSG would also have to represent the DOJ, FLAG pointed out.

The panel said it is only “prudent” not to rule on a “contentious” issue. Anyway, said the panel, “a party may not even be represented by a counsel” at the preliminary investigation level.

“We are also mindful of the possible consequences, in the event of an appeal or review, which may arise at the time the panel renders its resolution of the case, but at this early stage of the proceedings, we certainly cannot engage in speculations and assumptions, lest we be misconstrued of prejudging the outcome of this preliminary investigation,” the panel said.

The panel insisted that its only task at this level is to determine if there is probable cause in the inciting to sedition complaint. – Rappler.com