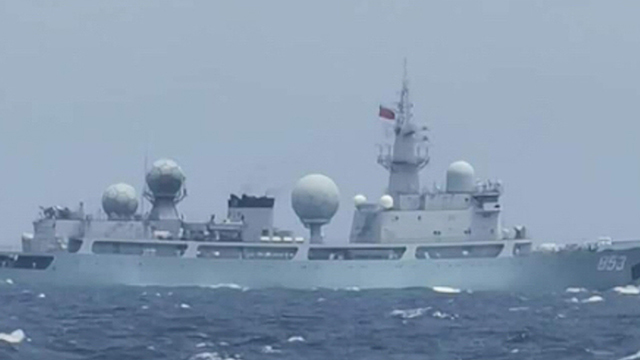 In their bilateral meeting on Thursday, August 29, Duterte relayed his “deep concern” over several cases of Chinese Naval vessels and survey ships intrusions over the past weeks.

“We have time and again, reaffirmed the South China Sea as a sea of peace, stability and prosperity. However, in the past few months, our authoriites have spotted various Chinese military and survey vessels entering and navigating through our waters. This is of deep concern for us,” said Duterte in his remarks, as read out by Presidential Spokesman Salvador Panelo on Friday, August 30.

Duterte asked that Chinese warships inform the Philippine government of their plan to go through Philippine waters and make sure they are practicing only “innocent passage.”

“I would like all vessels entering our domain to fully comply with the law. Keeping radio communication channels open and active and acknowledging our attempts at contact are crucial, otherwise, such activities run counter to our efforts at managing the South China Sea issue,” Duterte said. 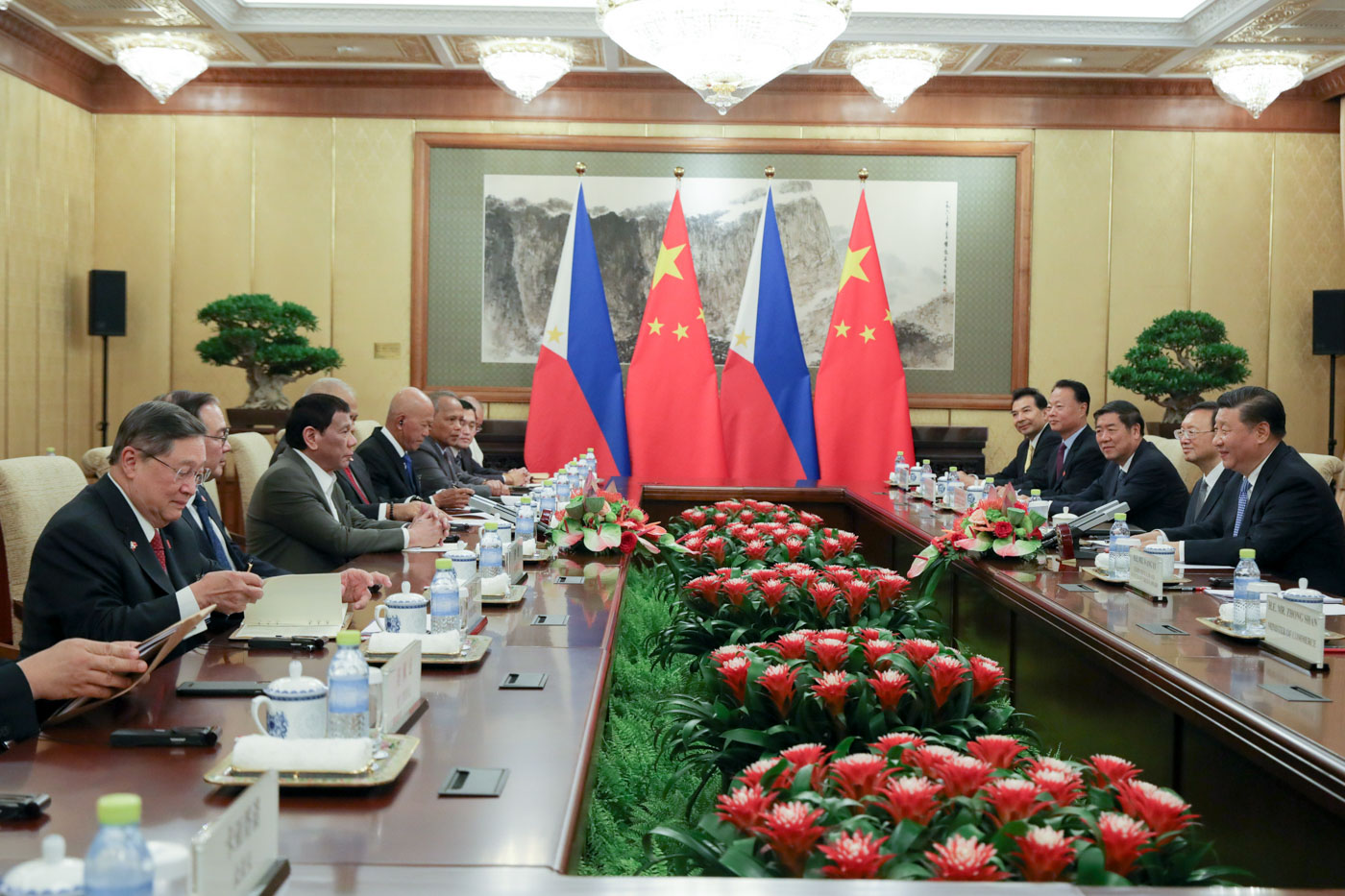 Xi did not respond directly to the warships issue, said Panelo.

In July, other Chinese warships were spotted in the same strait and Balabac Strait and were alleged to have turned off their  automatic identification systems to avoid detection. The military slammed this as “duplicity.”

In early August, two Chinese survey ships were seen in Philippine waters, one near Ilocos Norte, the other some 80 nautical miles from the country’s east coast.

In response, the Department of Foreign Affairs lodged diplomatic protests with the Chinese government. Duterte also made a rare warning, authorizing the military to use “unfriendly” means to enforce maritime laws governing warships’ passage.

In the same meeting with Xi, Duterte brought up the 2016 Hague ruling which struck down China’s expansive claim to the South China Sea but which the Asian giant continues to ignore.

He also expressed appreciation for the apology from a Chinese boat owner over the sinking of a Filipino boat in Recto Bank.

Duterte called for the speedy finalization of a South China Sea code of conduct to prevent incidents like what happened in Recto Bank and the intrusion of warships. – Rappler.com