Sep 2, 2019 11:11 PM PHT
Rappler.com
Facebook Twitter Copy URL
Copied
The Commission on Audit says that of the 4,315 DPWH projects included in the audit, 3,784 projects worth P107.23 billion were not finished within the expected completion date 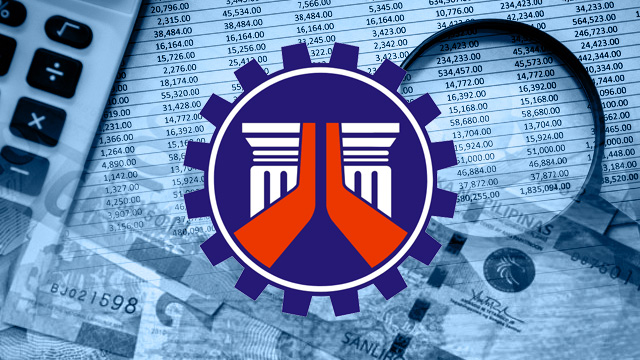 MANILA, Philippines – The Commission on Audit (COA) in its recent audit report called out the Department of Public Works and Highways (DPWH) for “delayed completion and non-implementation of projects” worth P118.4 billion.

“Inadequate detailed engineering due to absence of proper coordination mechanism with [local government units] and other concerned agencies; and failure to establish the technical viability of the projects…resulted in delayed completion and non-implementation of projects totaling P118,400, 838,831.64,” COA said in its 2018 audit report.

COA said 157 of these delayed projects have incurred work slippages that exceeded 10%, resulting in a combined cost of P5.62 billion.

“However, management did not rescind/terminate the contracts nor impose liquidated damages to the contractors concerned as required under the rules and regulations,” the audit noted.

The report said “numerous suspension orders, time extensions, and variation orders” issued by DPWH offices caused “significant delays” in implementing the projects. Below were the factors cited by these orders:

“Except for typhoon or unfavorable weather condition, all issues enumerated above, as well as the necessity of coordination with the LGUs and other concerned agencies, are factors which are unintentional but procedural and consequential issues that should have been considered and resolved during the preliminary engineering study on the viability of the project and pre-construction activities,” the audit report noted.

COA also noted that only 39.68% (P298.40 billion) of the DPWH’s obligated budget (P696.21 billion) in 2018 was disbursed due to the delayed or non-implementation of infrastructure projects.

“DPWH was able to continuously improve its obligation rate and actual utilization/disbursement. However, low disbursement rate still indicates that Management was not able to effectively manage the increasing amount of funds entrusted to the agency due to low physical delivery of target projects and activities,” COA noted.

DPWH said it had already sent demand letters and notices to contractors to fast-track project completion and to observe project timelines. A memorandum has also been issued to all concerned offices for the strict monitoring and evaluation of all ongoing contracts. – Rappler.com