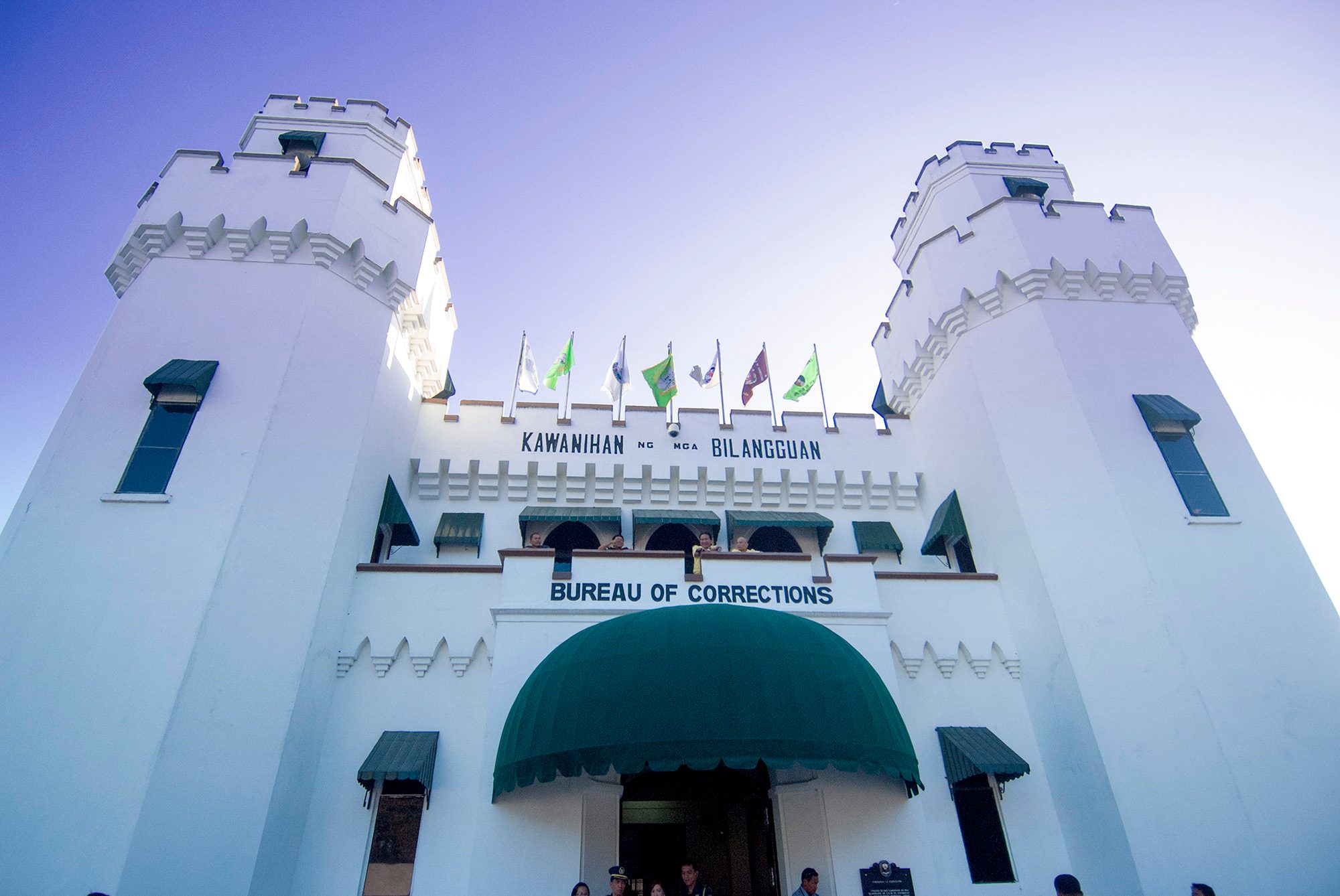 The Good Conduct Time Allowance (GCTA) Law can slash by half the sentence of an inmate who demonstrates sustained good behavior.

There is much contention on whether Republic Act No. 10592, excludes heinous crimes convicts from the coverage of the GCTA.

The 2014 Implementing Rules and Regulation (IRR) and the 2017 Manual failed to clarify that provision, and 1,914 heinous crimes convicts have already been freed. The entire government is debating whether or not to revoke their grant of freedom.

On Tuesday, September 3, Senator Francis Tolentino suggested revising the IRR and to draft different manuals for the Bureau of Corrections (BuCor) and Board of Pardons and Paroles.

Here are copies of the IRR and the Uniform Manual: