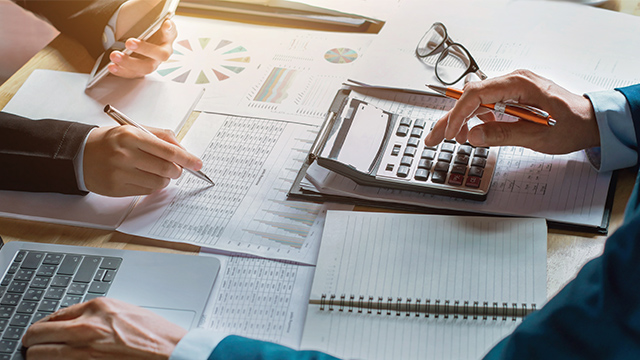 MANILA, Philippines – The House of Representatives approved on 2nd reading the 2nd package of the Comprehensive Tax Reform Program being proposed by President Rodrigo Duterte’s administration.

On Monday, September 9, lawmakers approved House Bill (HB) No. 4157 – which is the refiled version of the Tax Reform for Attracting Better and High-Quality Opportunities (Trabaho) bill from the previous 17th Congress – through viva voce voting or a vote of ayes and nays.

Under the current 18th Congress, the Trabaho bill has been renamed the Corporate Income Tax and Incentive Rationalization Act (Citira), the 2nd time the tax package has been renamed. It was originally called TRAIN 2, or the 2nd tranche of the Tax Reform for Acceleration and Inclusion law. TRAIN now refers to the 1st tranche.

The measure also seeks to rationalize fiscal incentives or remove certain perks. The Citira bill retains the current incentives for two years, for investors to have enough time to adjust to the new tax scheme. Perks would also be targeted, time-bound, and transparent.

House ways and means committee chairperson Joey Salceda said Citira would be the “most attractive investment regime in the region.”

“Habang pinatatagal natin ang sunset provisions, we are delaying the higher-paying jobs, research and development, export growth, and rural development that we could get with the new incentives. Kaya nga po pinalakas natin ang mechanism to shift to the new incentives regime, kasi buo po ang paniniwala ko that this is more attractive than the old one,” said Salceda, an economist.

(The longer we prolong the sunset provisions, we are delaying the higher-paying jobs, research and development, export growth, and rural development that we could get with the new incentives. That’s why we strengthened the mechanism to shift to the new incentives regime, because I strongly believe this is more attractive than the old one.)

“I’ve been an analyst for decades. Believe me: Citira is better,” he added.

The Department of Finance (DOF) expects Citira to generate around 1.4 million jobs, mostly in small and medium enterprises, in the next decade.

The Philippine Economic Zone Authority, however, appealed to Congress and the DOF “not to tinker” with the incentives, saying they are already “globally competitive.”

The Philippine Ecozones Association also opposes the 2nd tax reform package, warning it would have a negative impact on foreign direct investments in economic zones across the country.

HB No. 4157 will have to go through 3rd and final reading before being transmitted to the Senate. – Rappler.com