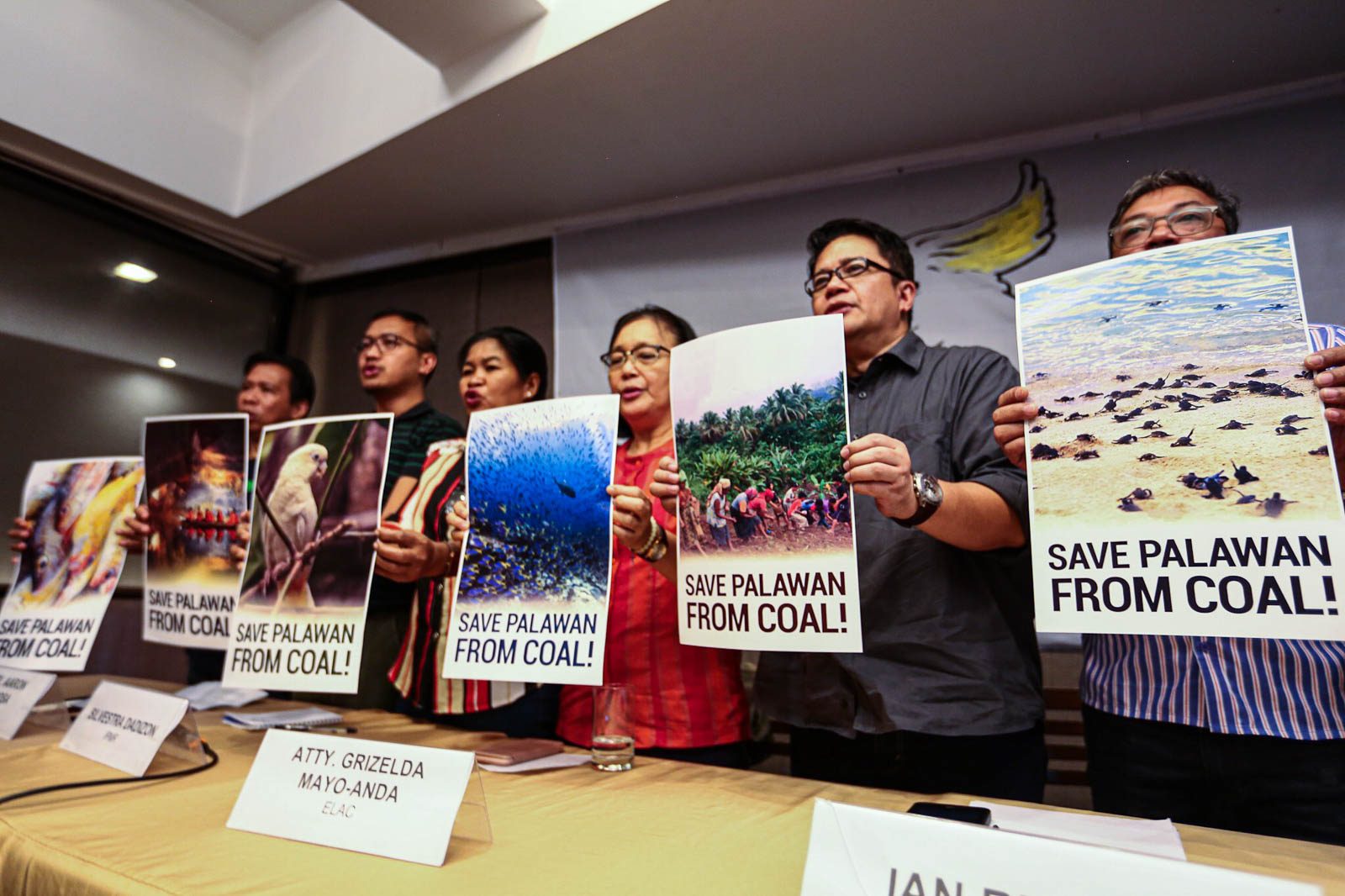 The Green Thumb Coalition, which also called for a moratorium on all coal projects in the country, made the appeal following the issuance of an Environmental Compliance Certificate (ECC) to DMCI for its 15 mega-watt coal-fired power plant, according to a GMA News report.

Environmental Legal Assistance Center Executive Director  Gerthie Mayo Anda said the issuance of an ECC to DMCI was “ironic,” considering President Rodrigo Duterte’s repeated calls for less reliance on coal energy, the latest in his State of the Nation Address on July 22.

“We hope that the Department of Energy and DENR will heed the President’s call and not allow new coal projects in the country, especially as cleaner and cheaper alternatives are available through renewable energy,” Anda said.

Coal is a non-renewable energy source and a type of fossil fuel that emits greenhouse gases responsible for global warming. It would also affect fish sanctuaries and coral reefs in the area around the proposed power plant due to thermal pollution.

Concerns were raised regarding the community livelihood and natural resources in Palawan which has “exceptional levels of biodiversity,” according to Gia Ibay of the the World Wide Fund for Nature (WWF)-Philippines.

“That and the vast renewable energy potential in the island are enough reason for the country to reject dirty and destructive energy projects threatening its resources,” Ibay said.

The coalition presented alternative sources of energy available in Palawan, including hydro, solar, and wind energy.

Greenpeace-Philippines representative Sonny Batungbakal heeded a shift in energy systems to those with the least environmental impact, stressing the current climate emergency.

“With less than 11 years left to limit temperature to 1.5 degrees Celsius average globally by reducing greenhouse gas (GHG) emissions, our current and future climate safety relies on whether we reduce our GHG emissions or allow it to expand,” Batungbakal said.

Sanlakas Secretary-General Aaron Pedrosa also emphasized how the Philippines is one of the most dangerous countries in the world for environmental activists, thus the increased need for Duterte to “get his house in order” so as to make it known that his administrations sees environmental protection as its priority.

Meanwhile, Center for Energy, Ecology, and Development representative Vin Buenaagua urged Cabinet members to “walk the clean energy talk” and reiterated the need for an executive order that will mandate agencies to follow the President’s directive and maintain consistency in dealing with energy investors, coal-affected communities, and the public.

Last July, the Power for People coalition also called for an executive order that will formalize Duterte’s directive to fast-track the development of renewable energy sources. – with reports from Loreben Tuquero/Rappler.com