Roxas to Ombudsman: ‘Why target us when we only followed GCTA law?’

Sep 10, 2019 7:15 PM PHT
Mara Cepeda
Facebook Twitter Copy URL
Copied
Former DILG chief Mar Roxas says he is ready to answer all questions that will be asked by Ombudsman Samuel Martires regarding the GCTA law's IRR, which Roxas had signed 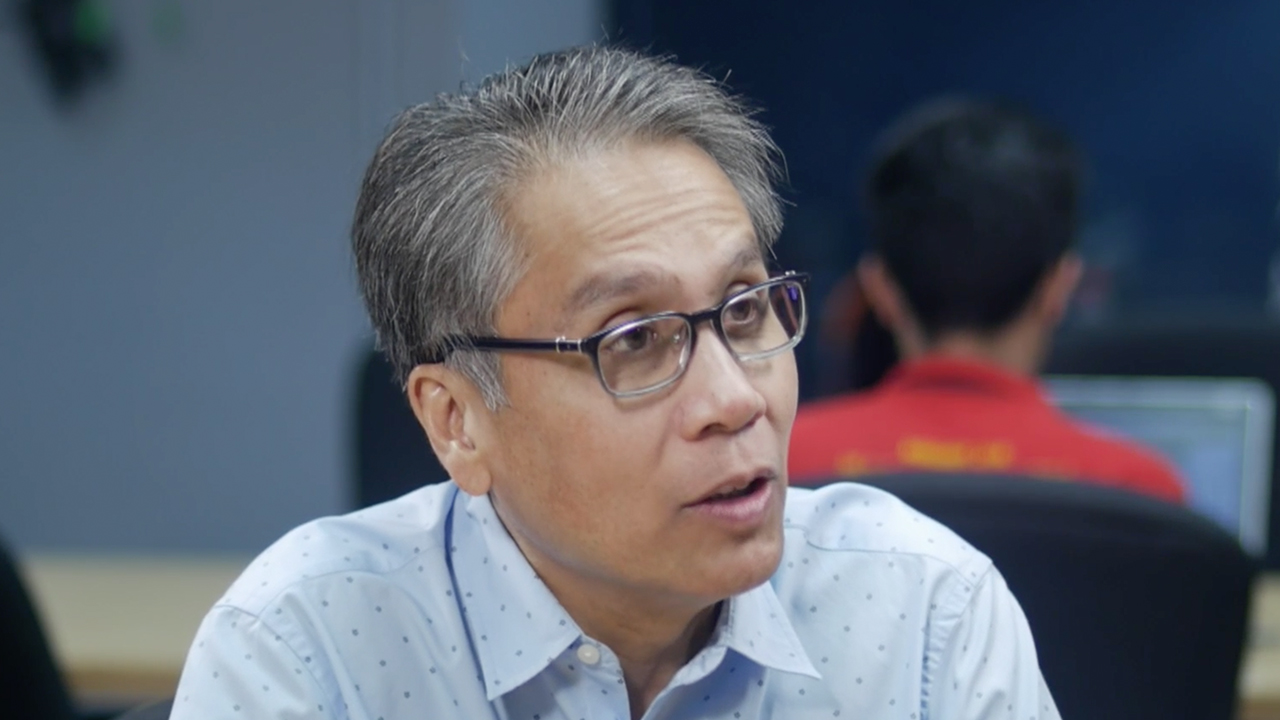 (There was a law that was passed, right? The contents of the IRR were based on the law; it cannot go beyond RA 10592. Why target us who wrote the IRR?)

Ombudsman Samuel Martires wrote letters to Roxas and De Lima, who is detained over drug charges, to explain why the IRR they signed was not explicit on the exclusion from GCTA of those convicted of heinous crimes.

It was during Roxas and De Lima’s time when the Department of the Interior and Local Government and the Department of Justice published the IRR on the law allowing the early release of inmates who exhibited good behavior while in prison. (READ: Gaps by both Aquino, Duterte administrations led to GCTA mess)

The IRR declared as eligible under the GCTA law “a prisoner convicted by final judgment in any penal institution,” meaning all convicted prisoners, the crime notwithstanding.

The old GCTA rule in the Revised Penal Code covered all types of prisoners, but the wording of the GCTA law’s section on credit of preventive imprisonment (CPI) gives basis to legal views that heinous crimes should be excluded from the law.

For Roxas, the current issues surrounding the GCTA law are being used as a distraction.

(Apparently the Ombudsman is investigating this GCTA issue. Well and good, and I will be able to answer whatever their questions are. Meanwhile, on this very controversial issue, it looks like they want to divert the public’s attention to someone else.)

He then said the Ombudsman should instead focus on investigating officials who approved the early release of heinous crime convicts.