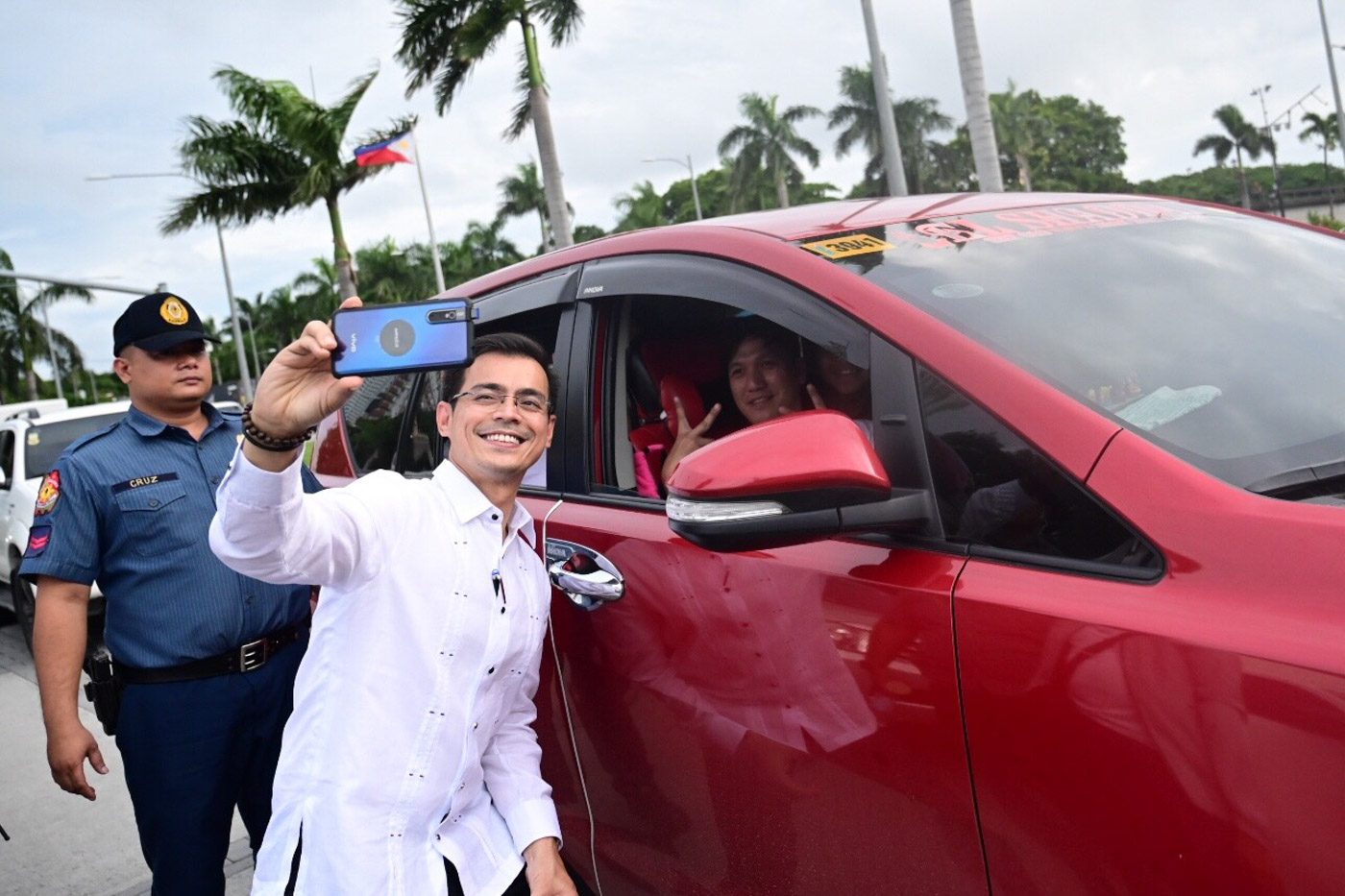 MANILA, Philippines – President Rodrigo Duterte was all praises for Manila City Mayor Isko Moreno, saying the local chief executive has displayed even stronger political will than him.

(I believe in him. I was watching him speak. He is better than me, truth be told.)

“Mas mahusay ang resolve niya kaysa akin (He has better resolve than me),” the President added.

Moreno lost no time in reacting to Duterte. It was a mutual admiration club.

“Thank you for the kind words, Mr. President, but to be really honest, isa po kayo sa mga naging inspirasyon ko sa kung ano mang klase ng liderato na mayroon kami (you are one of my inspirations for the kind of leader we should have),” said Moreno.

He then went on to recall his experiences in Davao City, like his fear of smoking due to its anti-smoking ordinance implemented by Duterte when he was mayor and the discipline of drivers there.

Moreno thanked Duterte for being a “good example” for all mayors and Filipinos. – Rappler.com