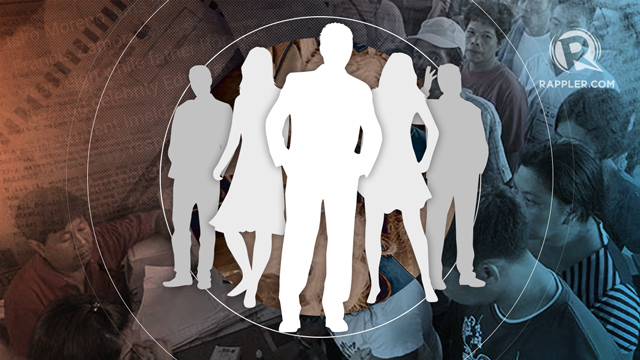 MANILA, Philippines – Political dynasties now possess 29% of all local elected posts, growing by about 1% or 170 positions per election period since 1988, a study by the Ateneo School of Government (ASoG) showed.

ASoG Dean Ronald Mendoza presented findings from a study looking into political dynasties, term limits, and development which showed an increasing trend in the number of local positions occupied by members of “fat” political dynasties or powerful clans. The study was done along with ASoG research associates Leonardo Jaminola and Jurel Yap.

“Fat dynasties” – families whose members simultaneously hold elective posts – occupied 19% of all local elected positions in 1988. Since then, the number has grown across gubernatorial, vice gubernatorial, congressional, mayoral, vice mayoral, provincial board member, and councilor posts.

The same trend follows in other local posts:

Why this matters: Mendoza said studies have shown a link between political dynasties and underdevelopment of local areas.

Mendoza added data showed “fat dynasties” were also more prevalent in poorer provinces in the Philippines where there were poor business climates and low levels of development.

Data from the study showed among all the provinces in the country, Maguindanao had the highest percentage of fat dynasties at 51% of elected posts occupied by political clans with two or more family members in office.

What can be done: Mendoza reiterated an earlier proposal he and other experts had made to Congress: instead of banning dynasties altogether, it would be best to regulate them by prohibiting fat dynasties and allowing those who serve in succession or “thin dynasties.”

Mendoza said the proposed compromise would help level the electoral playing field for all Filipinos.

“Give a chance to others. Our democracy is not a family business,” he said.

Lawmakers have discussed proposed anti-dynasty measures for years but so far anti-dynasty provisions have only made it to Republic Act No. 10742  or the Sangguniang Kabataan (SK) Reform Act. With majority of Congress members belonging to powerful clans, lawmakers have been hesitant to pass such a law despite a constitutional provision saying so. – Rappler.com