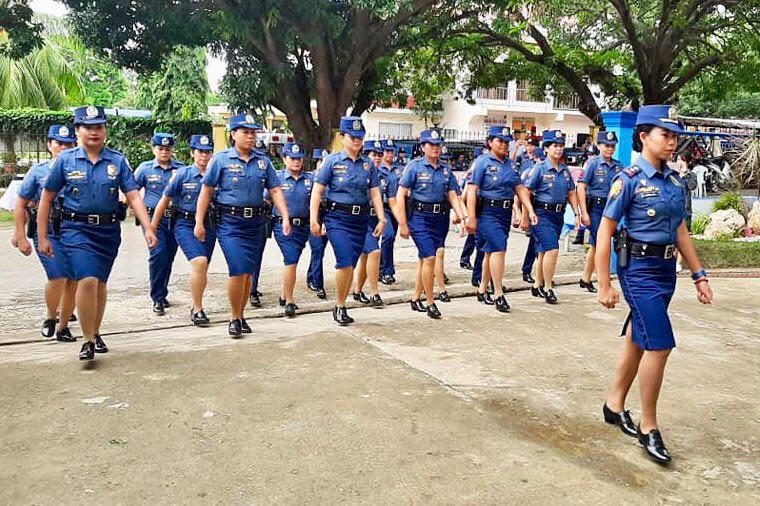 “Having initiated this new concept of gender and development for policewomen in Siquijor, the Mariang Pulis signals the time to move forward in promoting the vision and mission of the PNP in creating an opportunity for women to strengthen their role in the context of policing in the law enforcement pillar,” said Siquijor top cop Colonel Angela Rejano. Rejano selected the members of the Mariang Pulis force  totaling 21 – the ideal number for a Class C municipality like Maria, the Police Regional Office 7 (PRO7) said in a press statement. The launch took place over a week after the PNP Highway Patrol Group launched its first all-women riders team. The elite Special Action Force recruited its biggest batch of women in February.

While the recruitment efforts have been aggressive, the promotions have not been as inclusive. As of September 14, all of the PNP’s top officials remain to be men, with no female holding the rank of general. – Rappler.com