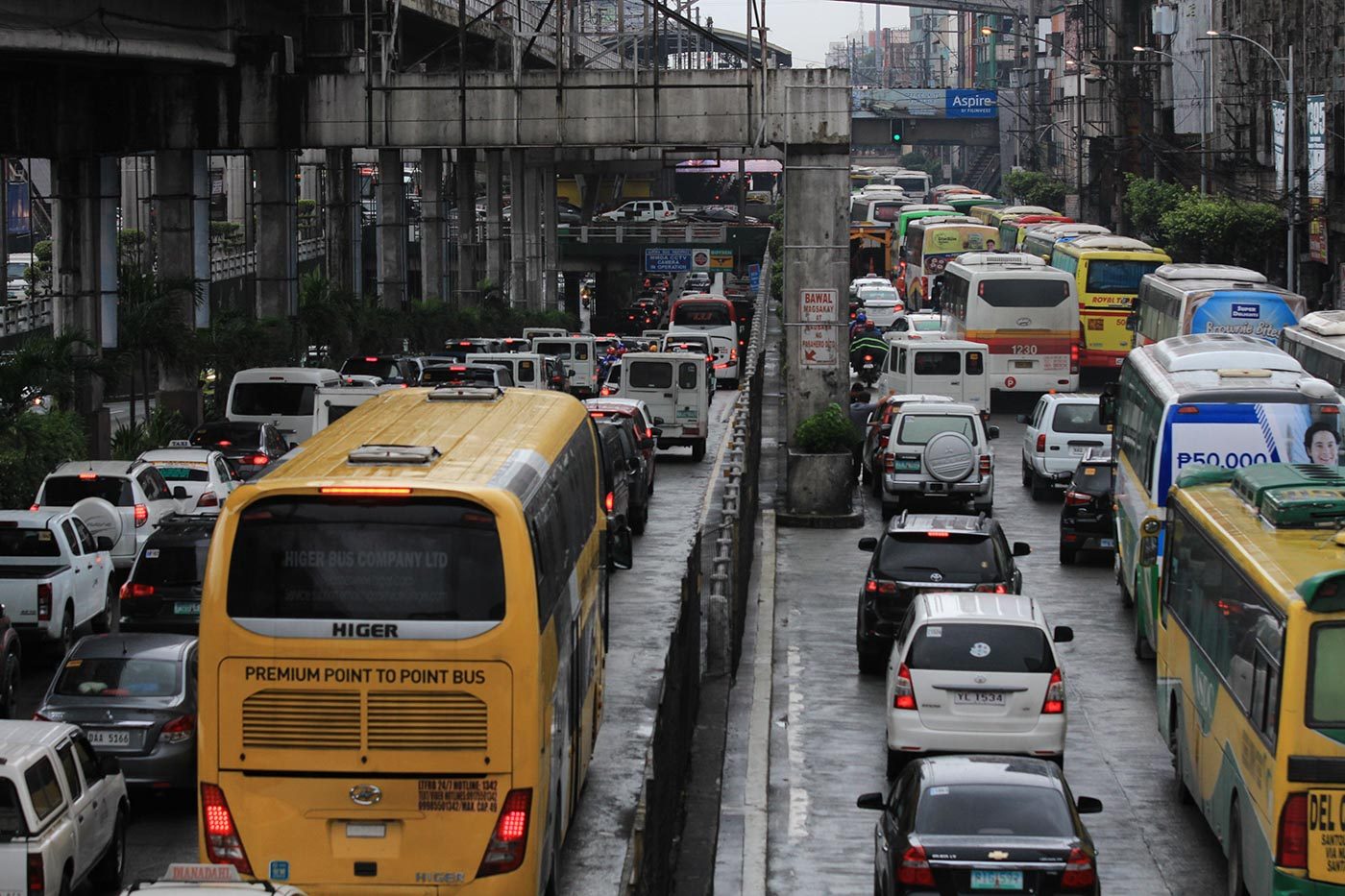 MANILA, Philippines – The Metropolitan Manila Development Authority (MMDA) has an approved budget of P103.17 million for its traffic and transport management component for 2020, a 69% decrease from last year. Meanwhile, the flood control and management component has an allocation of P1.403 billion, which is only a 2% decrease from last year’s budget.

At a pre-plenary conference of the agency’s 2020 budget on Monday, September 16, MMDA Chairman Danilo Lim said the budgeting for flood control accounts for its many projects, which include rehabilitation of creeks and canals, as well as drainage improvements.

The agency originally proposed a traffic and transport management budget of P1.256 billion, thus having a P1.153 billion decrease in its approved budget. One type of project consequently cut was the construction of foot bridges to ease congestion.

House committee on appropriations vice chairperson Alfred Vargas, along with other lawmakers present, expressed their support in lobbying for a budget increase for the MMDA.

Amid controversy regarding the worsening traffic condition in Manila, the Department of Transportation had earlier reiterated that traffic management is not part of its mandate. Further, it maintained that it does not handle the MMDA.

MMDA General Manager Jojo Garcia said that in the meantime, the agency will focus on ongoing road clearing operations, with only 13 days left until the Department of the Interior and Local Government’s (DILG) deadline to clear Metro Manila roads within 60 days.

The president earlier considered requesting MMDA personnel to escort ambulances through traffic jams, due to reported cases of emergency patients dying due to traffic congestion.

The agency has P4.106 billion approved as its total budget for the 2020 national expenditure program, which is P7 billion short of their proposed budget. – Rappler.com