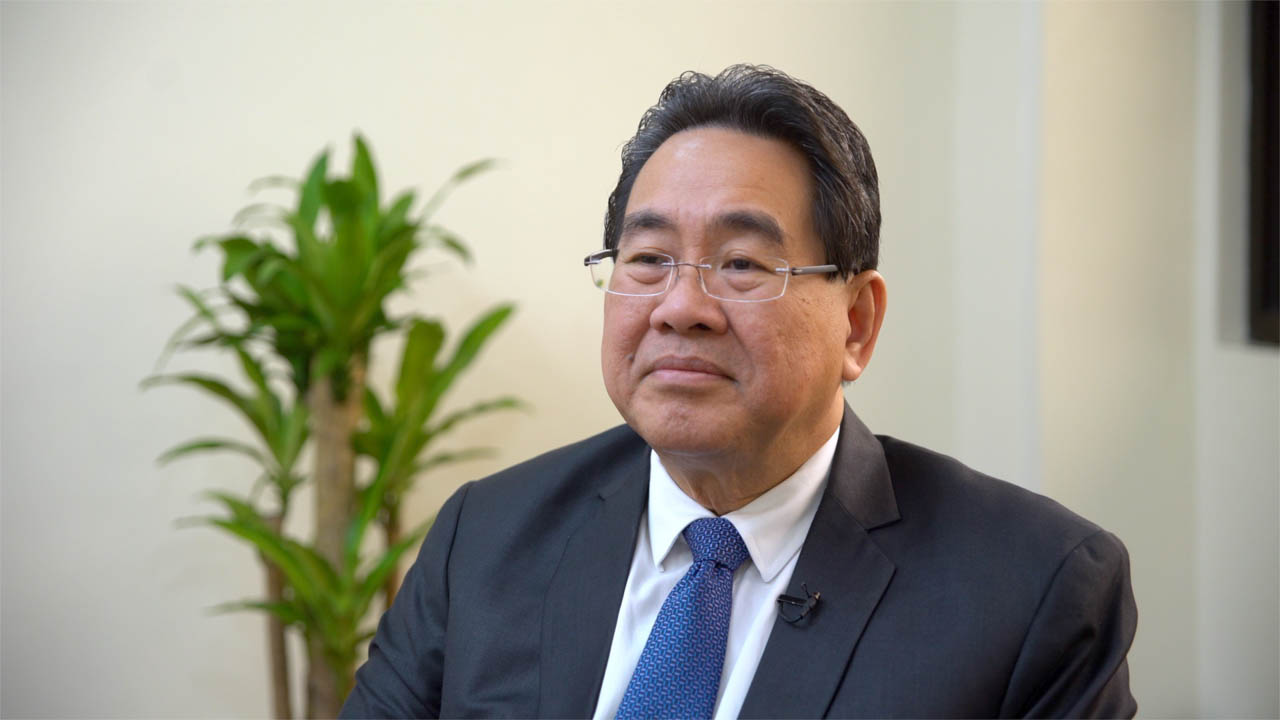 But in the same breath, the principal author of the GCTA law said he believed that Mar Roxas and Senator Leila de Lima signed the IRR “in good faith” back when they were interior secretary and justice secretary, respectively.

He made the statement when asked in a Rappler Talk interview about the move of Ombudsman Samuel Martires to write to Roxas and De Lima, asking them to explain why the IRR they signed was not explicit on the exclusion of heinous crime convicts from the GCTA law.

“I agree completely for the writing of letters [by the Ombudsman]. But I would say offhand, since our law, it can also be interpreted in such way by Secretary Roxas and Secretary De Lima. And I therefore believe that it was their judgement, when they issued those rules, they were in good faith,” Rodriguez said on Tuesday, September 17.

When asked, the congressman said the two former Cabinet officials should not be held liable for the GCTA mess. (READ: Gaps by both Aquino, Duterte administrations led to GCTA mess)

“I could not agree. I could not make them liable. But it would have been a better IRR if both of them had harmonized Section 1 with Section 3,” he added.

The IRR declared as eligible under the GCTA law “a prisoner convicted by final judgment in any penal institution,” meaning all convicts, regardless of crime committed.

The old GCTA rule in the Revised Penal Code covered all types of prisoners, but the wording of the GCTA law’s section on credit of preventive imprisonment (CPI) gives basis to legal views that heinous crimes should be excluded from the law.

“So those who are preventively imprisoned, they are excluded from availing of GCTA if they committed heinous crimes. Section 3, which came from the Senate, did not exclude heinous crimes. This is the cause of all the problems that we have,” Rodriguez said in a mix of English and Filipino.

Roxas had already defended signing the IRR, saying he and De Lima merely followed the provisions of the GCTA law.

In a statement on Tuesday, De Lima said she believed she did not have to explain the IRR since it was an “institutional output. She also argued that Justice Secretary Menardo Guevarra, instead, would have access to records that would answer the Ombudsman’s queries. – Rappler.com