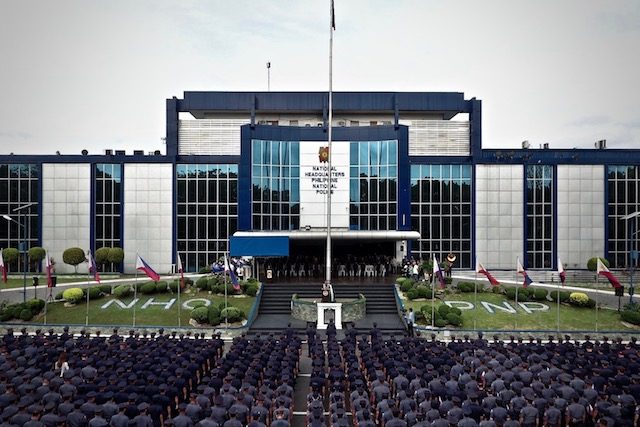 Facebook Twitter Copy URL
Copied
But unlike the military, DILG Secretary Eduardo Año holds off the deal with Dito Telecommunity (formerly Mislatel), citing concerns over ‘some provisions’ in the proposal

MANILA, Philippines – Aside from Philippine military camps, the China-backed Dito Telecommunity (formerly Mislatel) also wanted to build structures inside police camps, but the Department of the Interior and Local Government (DILG) held off the agreement for scrutiny.

This was revealed by DILG Secretary Eduardo Año in a Rappler Talk interview on Wednesday, September 18. According to Año, Dito approached him “around 3 months ago” for an agreement.

“The telco Mislatel, pumunta rin sila rito sa amin, tapos gusto rin nilang makipag-MOA (memorandum of agreement). Sabi ko, I’ll check it muna with my legal. Siguro mga about 3 months ago. Pinacheck ko doon sa legal, there are some provisions in the MOA that I do not agree, and I am not comfortable, so pinareview ko sa legal, and until now, hindi naman kami [gumagalaw],” Año said.

(The Mislatel telco also approached us wanting to sign an MOA. I said I wanted it checked by our legal department. That was around 3 months ago. There are some provisions in the MOA that I do not agree with, and I am not comfortable, so I asked our legal team to review it. Up until now, it has not moved.)

It is a consortium led by Davao City-based businessman Dennis Uy, and includes Udenna Corporation, Chelsea Logistics, and China Telecom, a Chinese state-owned telecommunication company that  is the third largest mobile telecommunication provider in China.

What does Dito want? Former military chief Año described the Dito proposal as similar to the memorandum of agreement the telco signed with the Armed Forces of the Philippines (AFP). That agreement allowed the consortium to build equipment inside military camps across the country.

Less than a week after that deal was made, Defense Secretary Delfin Lorenzana said he was not aware of that MOA.

Año said the Dito proposal to the PNP referred “to some areas where we have towers which are relay stations, allowing them to ride on them. PNP towers. They’re just like Smart and Globe.”

He added in a mix of English and Filipino: “What they just want is to mount equipment.”

Compared to the military, the police has more camps. Each city, province, and region has its own police camp aside from the national headquarters, Camp Crame in Quezon City. 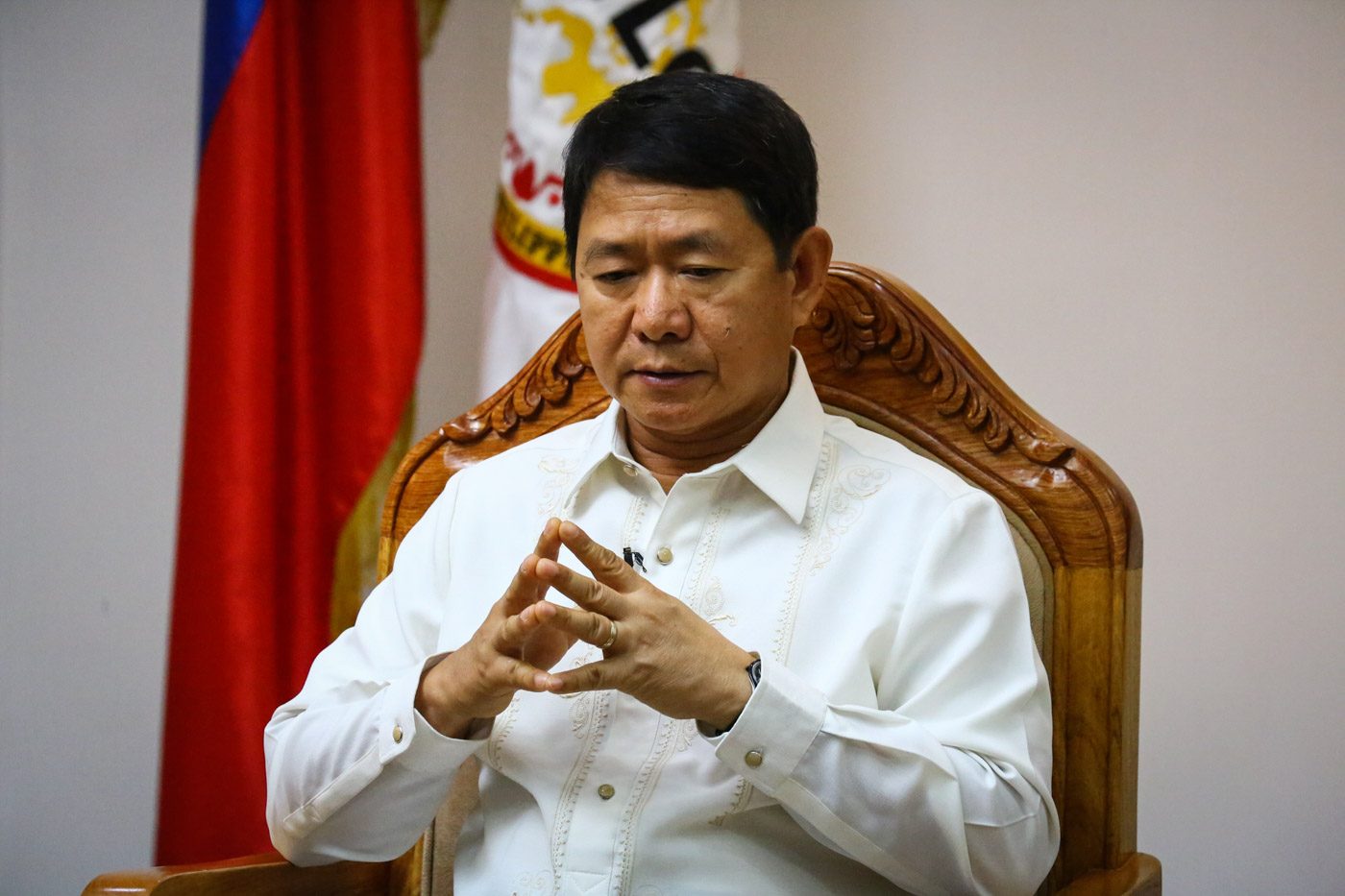 Why did Año delay the deal? According to Año, he did not like some provisions in the deal. He gave one example:  Dito wanted to settle disputes outside the Philippines.

“An example there is that, if we do not agree in the future that we have to terminate, and there must be an arbitration. They’re actually proposing arbitration will be done in another country, like Hong Kong. I do not agree with that. I think it should be done here inside the country” Año said.

The deal, Año said, was still being examined by their legal division as of September 18.

Why does this matter? Allowing the China-backed consortium, critics and observers warned, could imperil the country’s security. (READ: ‘Absurd’: Why build China-backed telco towers in military camps?)

Many countries have also refused to work with Chinese telecommunications systems after they were flagged by the United States as holding the potential to be used by the government of China to tap into confidential information and intelligence of other countries.

The DILG itself has a partnership with an affiliate of China Telecom and Huawei, despite its defense allies banning and flagging Huawei in its territories. This skepticism of Western countries against Huawei has been relayed to Philippine national security agencies by no less than the Department of Foreign Affairs.

Año defends Chinese companies: As far as Año is concerned, the fears against China Telecom and Huawei are unfounded. He stressed that Huawei is allowed in the United Kingdom and Germany.

“Mahirap naman kasi na isang country sinabi niya ay ‘bawal ‘yan, bawal ‘yan lahat.’ (It’s hard if one country says ‘that’s forbidden, all of that too’). Well, we have an independent foreign policy,” Año said, referring to Duterte’s push to detach the country from its traditional allies like the US for a pivot to Asian superpower China.

He said he has not seen any legal complaints or documented cases of spying for him to be convinced to doubt the Chinese companies, at least not yet.

“I am an intelligence officer. I have not seen one,” he said. “Right now.” – Rappler.com