BAGUIO, Philippines – Baguio Mayor Benjamin Magalong has made it his mission to prioritize the city’s “heirlooms” in his first year.

For starters, he said, he would make the retrofitting of the Asin mini-hydropower plants his flagship project.

The Asin mini-hydro is hardly a new project. Its plants 1, 2, and 3 were built, operated, and administrated a century ago by the Americans. So it was no wonder that Session Road already had streetlights when Manila’s streets were still lit with kerosene. That the plants are still existing attest to their reliability and sustainability.

Magalong asked to expedite the process so that the plants would be operational.

The city had been operating the plants until 1981, when the city entered into a 25-year contract with Hydroelectric Development Corporation (Hedcor) to operate the plant.

The city again took over in 2006 until 2012, when the Energy Regulatory Commission issued a cease-and-desist order to the city because of its lack of a certificate of compliance from them.

In 2014, the city bid out the rehabilitation, upgrading, expansion, operation, and management, and Kaltimex Energy Philippines Incorporated won the bidding. However, it took the city a year to flesh out the memorandum of agreement and, until now, the project has yet to start. 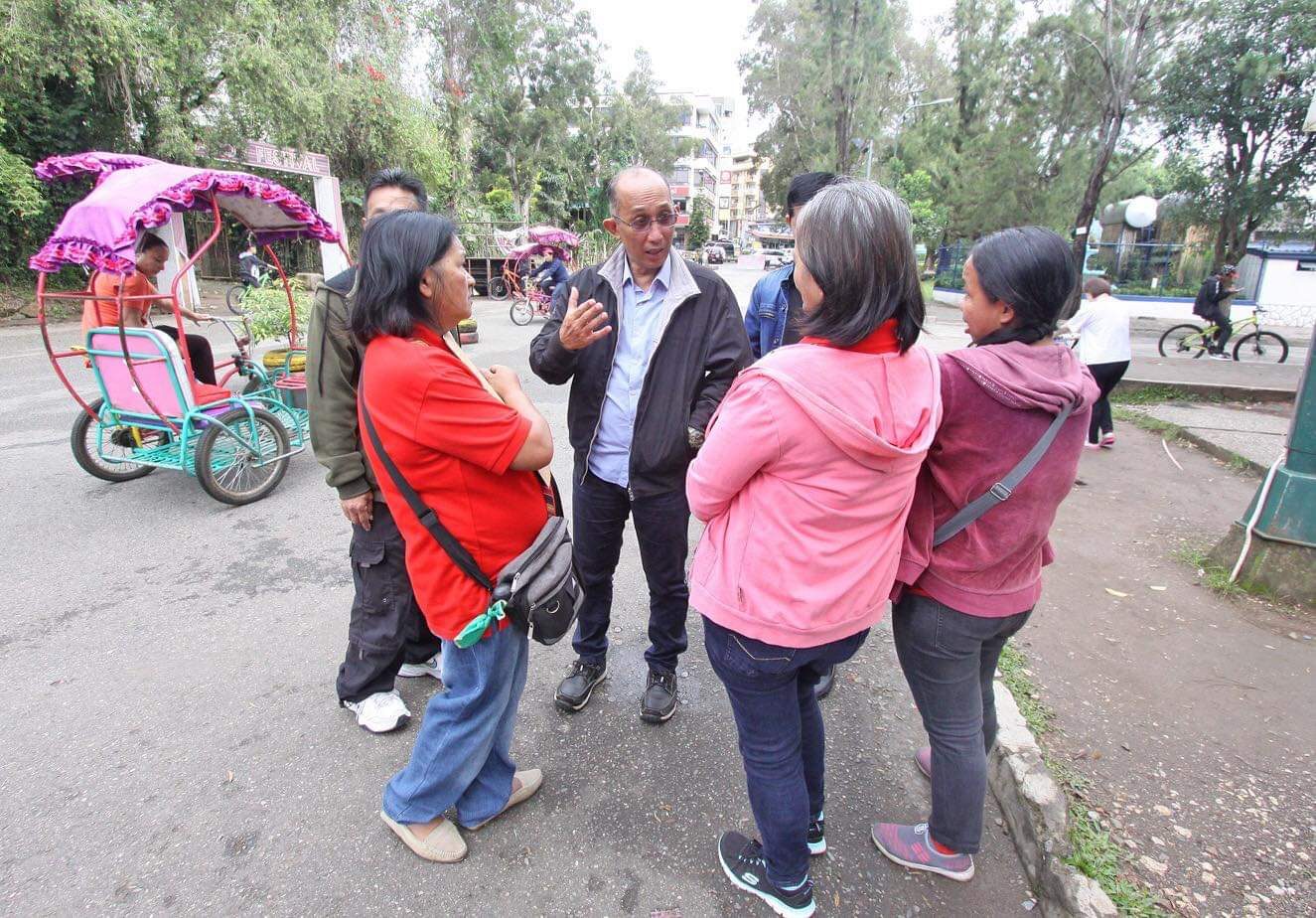 Magalong is also planning to “undevelop” Burnham Park. He has organized a technical working group (TWG) to prepare the master development plan of the 34-hectare park by the end of September.

Councilor Maria Mylen Yaranon, an architect, said that they would try to follow famed architect Daniel Burnham’s 1905 vision for Baguio centered on the park. She said the plan would primarily be for the regreening of Burnham Park.

Magalong said another TWG was formed to draw up the comprehensive master plan for the Baguio City Market. This time, Magalong said the market would not be as ramshackle as it is now and would be fully modernized. The TWG is partnering with the Baguio Market Plaza Cooperative Multipurpose, the biggest co-op in the market.

He said the city market had been left in history while the markets in the major cities in the North were already ready for the 21st century.

Magalong has agreed to terminate the city’s 1996 contract with the Uniwide Sales Realty and Resources Corporation. The Securities and Exchange Commission declared in 1995 that Uniwide was incapable of building a 6-story building costing P1.7 billion and operating it for 30 years.

The first-term mayor said the city has enough funds to operate the market on its own. – Rappler.com