DOJ suspends rearrest of convicts, but cops already picked up a few 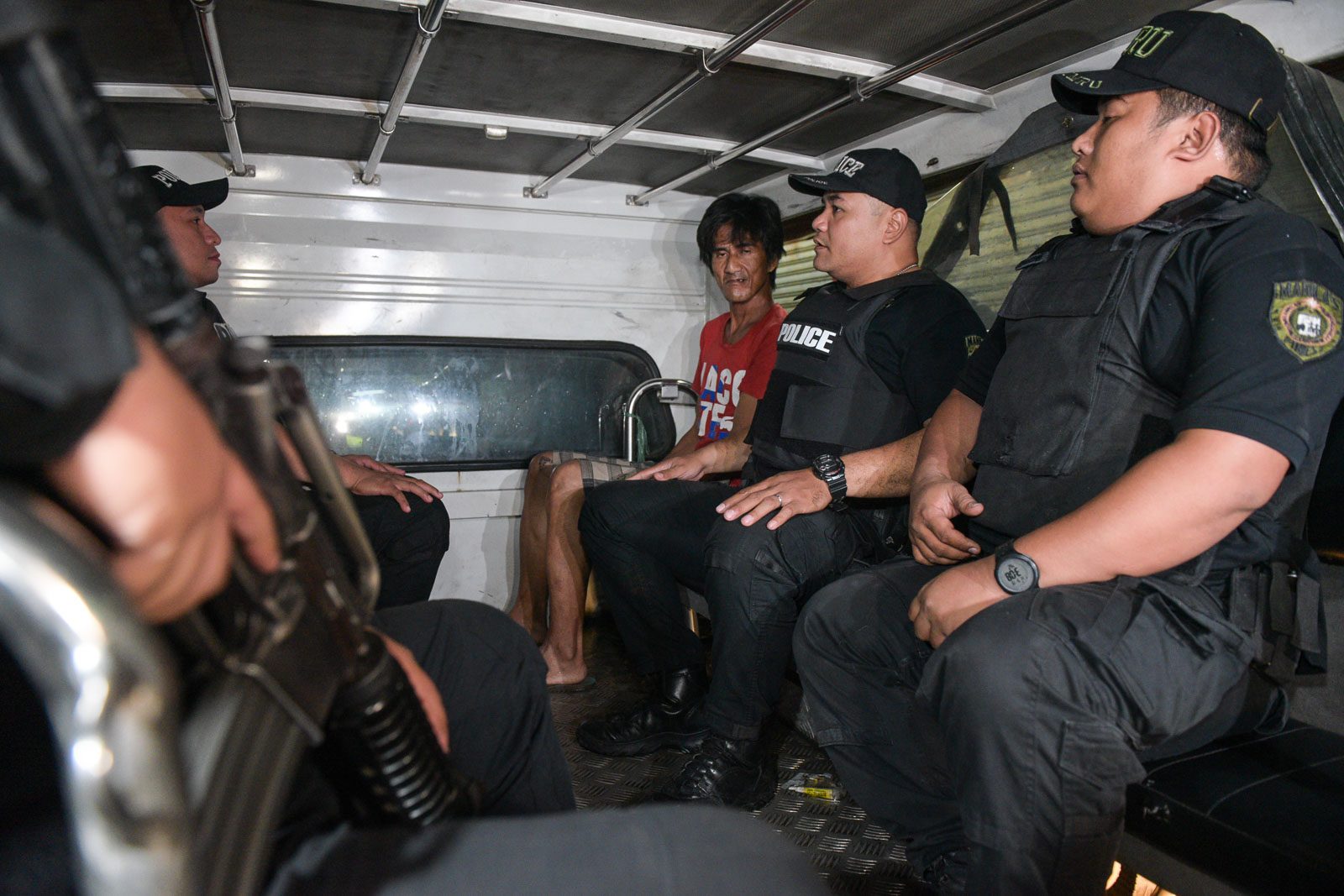 MANILA, Philippines – The Department of Justice (DOJ) announced early Friday morning, September 20, that the rearrest of heinous crime convicts who did not surrender should be suspended pending the finalizing of the hunt list.

(We understand that the tracker teams have already been activated but our communication last night is to not rearrest.)

The Moriones police station of Tondo tracked 4 convicts and arrested one who was charged for rape.

This means there were at least 3 people rearrested despite Perete’s claim that they communicated the suspension.

Reports from provincial police tracker teams have not arrived as of posting.

“We will validate first these reports (of rearrests),” Perete told reporters past 7 am.

Perete’s final announcement before midnight Thursday was: “This will be our last bulletin as we shall now firm up the list to be transmitted to the Department of Interior and Local Government.”

The list was supposed to contain the names of heinous crime convicts who did not surrender within the 15-day deadline.

The entire premise of a rearrest has no released written memorandum, but based only on President Rodrigo Duterte’s verbal command.

In effect, the DOJ’s list is serving as their warrant.

Justice Secretary Menardo Guevarra said there was no need for a court warrant because they were treating the prematurely released convicts as if they have not finished their sentences yet. If they did not surrender, then they were evading sentences and subject to a manhunt. – Rappler.com