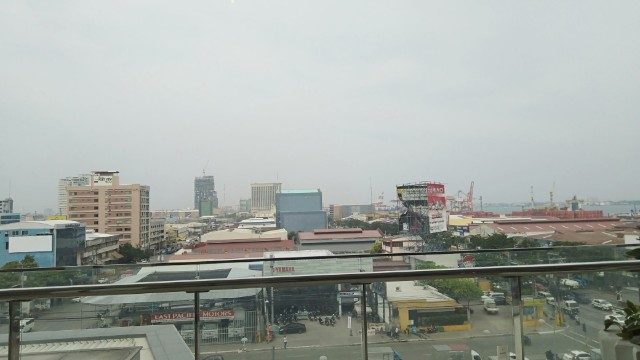 CEBU CITY, Philippines (UPDATED) – Haze from the forest fires burning in the islands of Sumatra and Borneo in Indonesia has reached the Philippines.  (READ: Indonesia haze reaches Cebu)

The Environmental Management Bureau in the Central Visayas already issued a warning on Wednesday, September 18, for residents of Metro Cebu in particular to avoid going outside or to wear protective masks during peak hours due to unsafe levels of PM2.5 particulates in the atmosphere.

The particularly high harmful air pollutants in Metro Cebu were caused by the toxic haze from Indonesia and the local urban pollution.

This is how the haze looked like in different parts of the country: 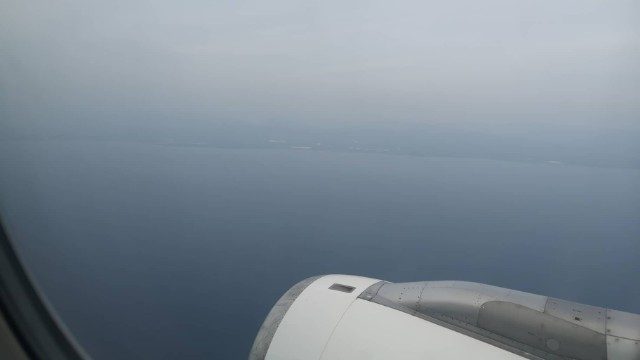 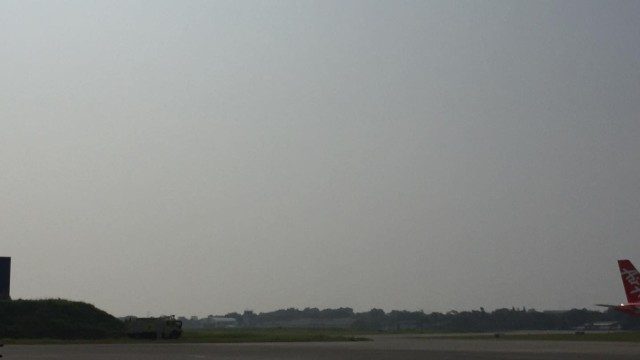