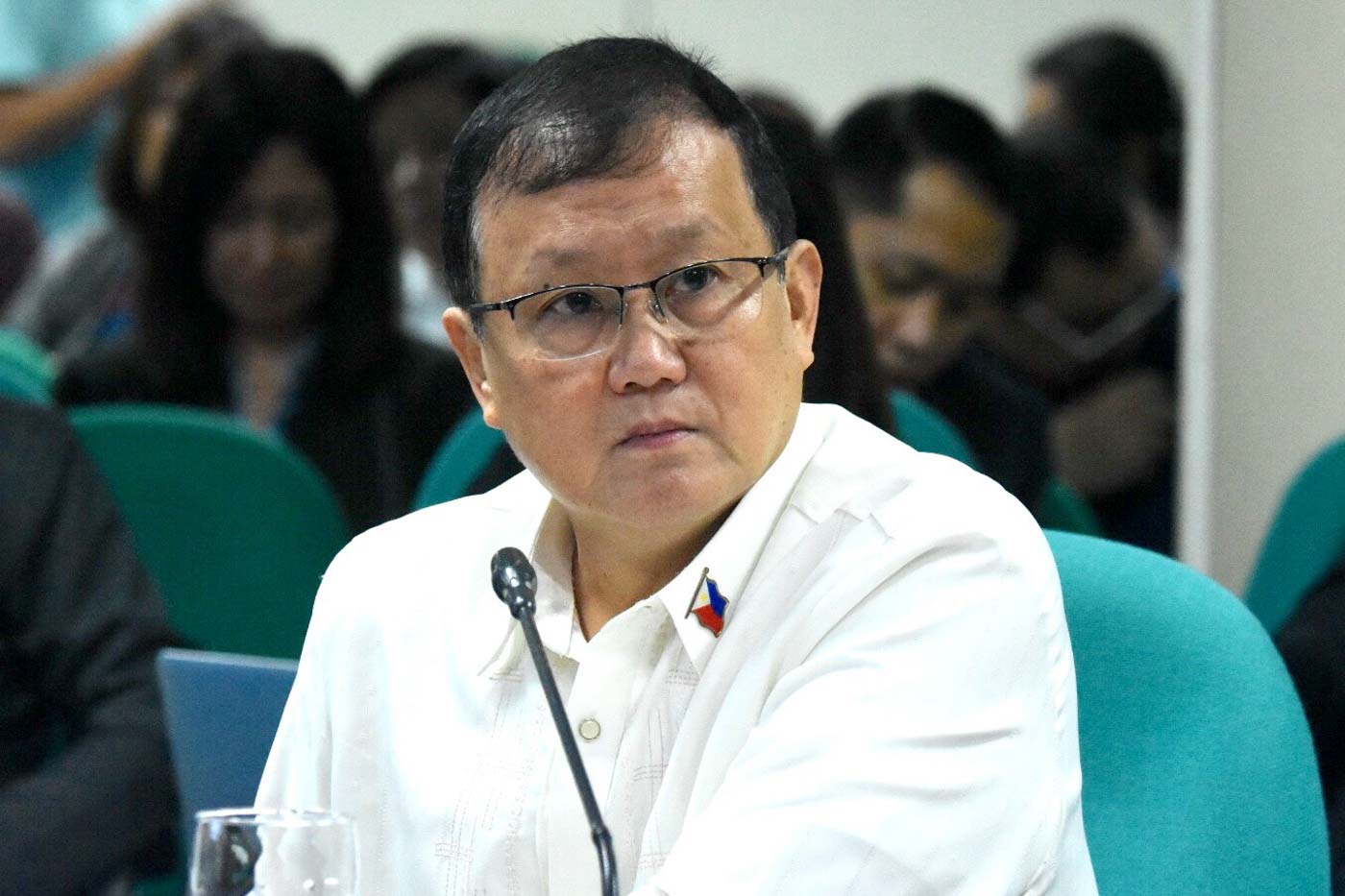 At the DHSUD’s budget hearing at the Senate on Tuesday, September 24, Housing Secretary Eduardo del Rosario said it would be hard to reach the target output of 101,039 houses with a total budget of P6 billion.

“There’s a great disconnect in the budget. The housing sector is recommending a total of P47.52 billion in order to address the housing requirement of 101,000. If the recommended budget is only P6.32 billion, this could only translate to address 12%,” Del Rosario said.

Under the 2020 National Expenditure Program, the DHSUD, its attached agencies, and attached government owned and controlled corporations have a combined allocation of P6.32 billion:

But it was revealed at the hearing that other agencies have housing funds, particularly the Department of Transportation, Department of Public Works and Highways, and Department of the Interior and Local Government.

NHA General Manager Marcelino Escalada said they do not treat these funds as part of their budget, since these are not lodged under them.

Senator Francis Tolentino proposed that all housing funds be consolidated under the DHSUD to avoid confusion. Tolentino asked the Department of Budget and Management (DBM) to prepare the total funds recommended for realignment.

“I assumed you can examine the budgets of the different line agencies. From there, you can already flesh out the housing components,” Tolentino told the DBM.

The total amount for realignment has yet to be submitted to the Senate panel.

In a media interview, Senate Minority Leader Franklin Drilon said he supports the consolidation of budgets as it would be “more efficient.”

“What has been proposed is the consolidation of the housing budget into the department of housing, so that they will be answerable, without anymore the delay of entering into MOAs (memorandum of agreements) with different departments,” Drilon said.

“Bureaucratic delay that results from the transfer of funds from one agency to another will be avoided and we will all have it in the budget,” he added. – Rappler.com