Friends and city residents gathered with the Dormitorio family at the Cagayan de Oro Gardens in Barangay Lumbia to pay their last respects to the young man who dreamed of becoming a “changemaker” in the military – a dream that many believed he managed to achieve in his few months as a PMA cadet.

At the funeral rites, friends and family members took turns honoring the memory of Dormitorio, who died from hazing injuries in Fort del Pilar in Baguio City on September 18.

Jean Año, the wife of Interior Secretary Eduardo Año, said that Dormitorio was able to shine a light on continuing cases of maltreatment at the country’s premier military academy.

“My husband told me that there will be no whitewash (in the investigation)  and I believe in that. We care for the institution and there will be no more maltreatment. Darwin died a hero,” she said.

The Año and Dormitorio families have close ties. Dormitorio is the son of retired Army Colonel William Dormitorio, a PMA graduate. Dormitorio’s girlfriend, Ashley Ravidas, said in her eulogy that Darwin was a patriot and wanted to help change the world through public service.

“He talks about serving the country. Every time we had talks about social issues,  I would tell him: ‘Bhe, I don’t like it anymore here in the Philippines. We will go abroad, it is so rotten here.’ And he would always tell me not to worry as once he became a soldier, he will use all his powers to change the Philippines. ‘So just wait and don’t give up,'” Ravidas recalled.

“That is why I’m very proud of him. When he entered the PMA, he brought that attitude with him: Never give up. He died not kneeling down, not begging, but he died standing up and fighting,” she added. 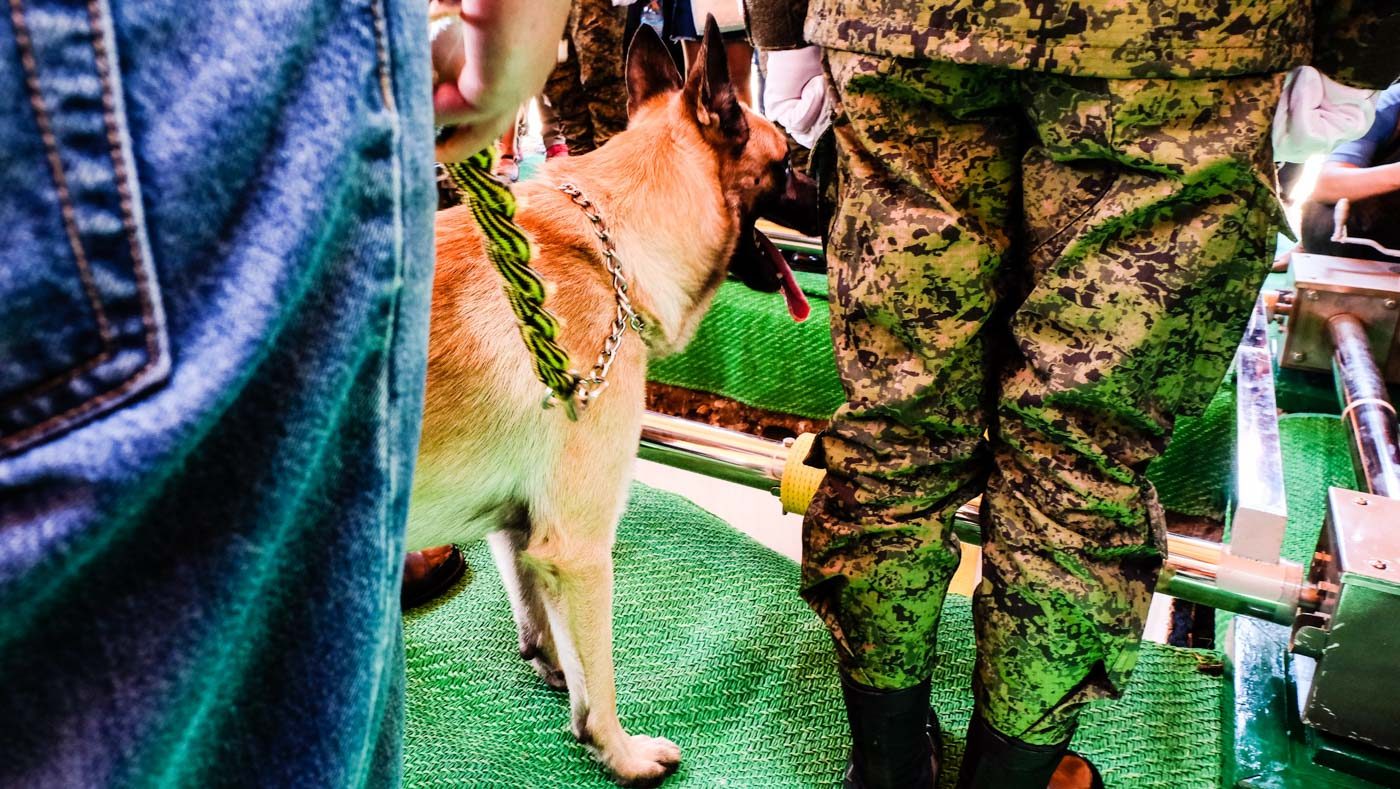 Joshua Napone, one of Darwin’s closest friends, said that Darwin had always wanted to be a soldier.

“We, his friends, were always supportive of his goals. And we all know in our hearts that he will become a soldier – a super soldier, our Captain Philippines…our brother not by blood but by bonds, the bond that we shared in our squad is something we all deeply cherish. This bond will never be broken even by distance, time nor death,” Napone said.

“We promised to do our best for Darwin and to offer everything that we will accomplish to Darwin. Nothing will ever be the same without you and you will get the justice that you deserve,” he added.

Dormitorio was accorded full military honors, including a 21-gun salute.

PMA Deputy Dean of Academics Colonel Claro Unson, who was at the funeral, apologized to the Dormitorio family for the PMA’s shortcomings in protecting the cadet.

“We are just very sorry. We’ve had our shortcomings,” said Unson. 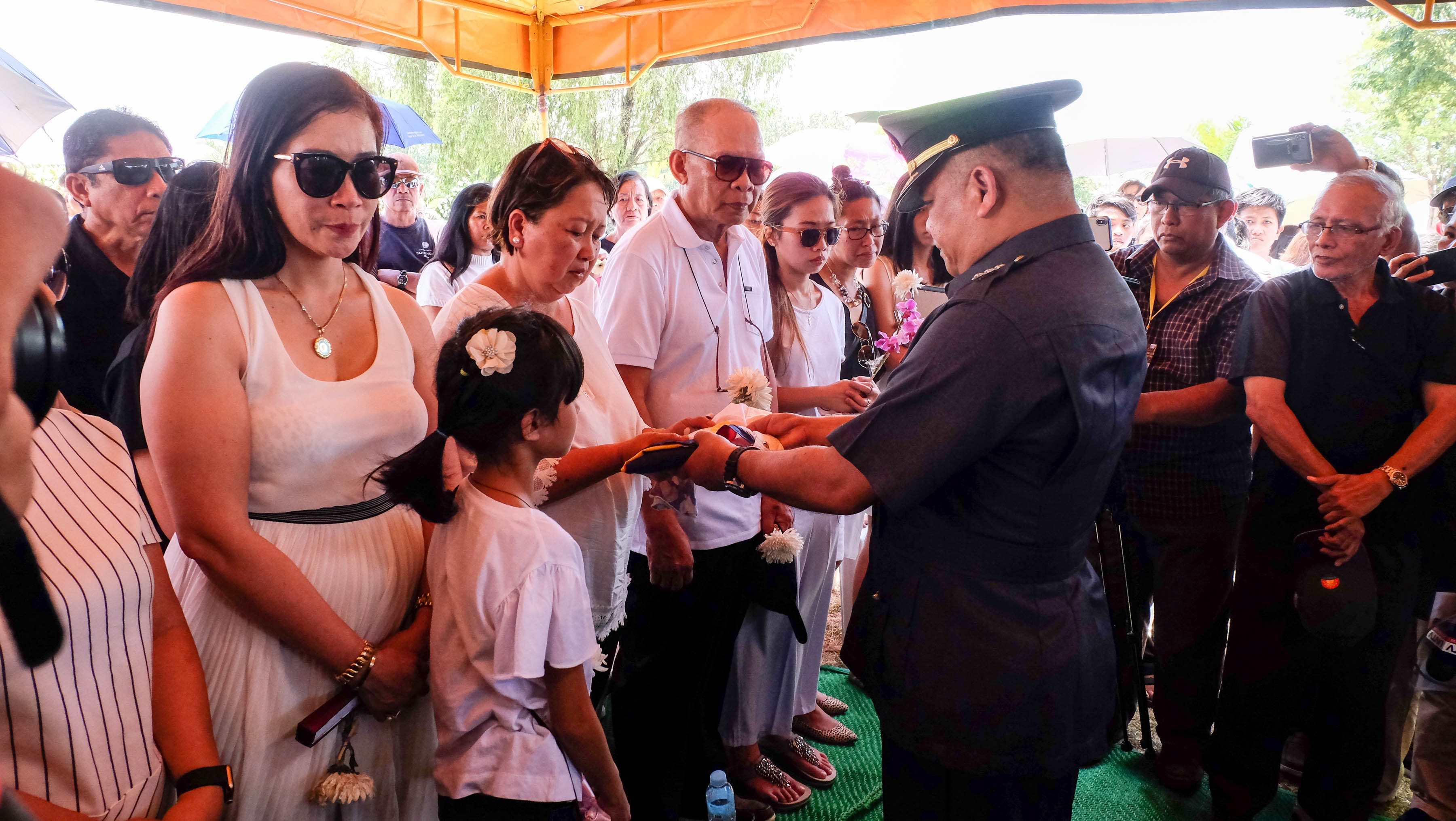 “The death of Cadet Dormitorio will serve as the rallying point for change and that is actually on maltreatment or hazing, as it is known,” he added.

Unson denied that the academy cultivated a “culture of retaliation” among PMA upperclassmen directed against plebes.” He said such incidents were never allowed and were done in secret.

He assured the Dormitorio family and their relatives and friends that changes were underway at the PMA.

Several cadets had been expelled, suspended, and received other forms of punishment for their involvement in the incident. Several officers at the PMA Station Hospital, where Dormitorio received medical treatment and later died, had been relieved of their posts. – Rappler.com