Transgender Filipina killed in Australia while on vacation

Sep 26, 2019 4:20 PM PHT
Rambo Talabong
Facebook Twitter Copy URL
Copied
Mhelody Polan Bruno was about to return to the Philippines, but she was killed just a week before her flight home 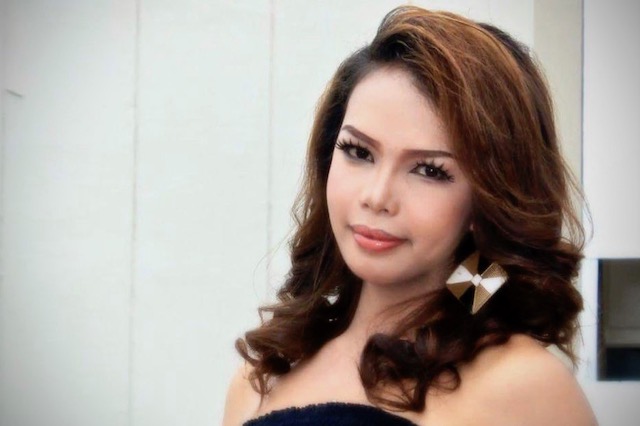 MANILA, Philippines – A Filipina transgender woman was killed in Australia while on vacation, her family confirmed to Rappler on Thursday, September 26.

Mhelody Polan Bruno, 25, has been in Australia for at least 2 months and was set to go home on September 28. But a week before her departure she was killed.

“Pauwi na siya sa Pilipinas sa 28, kaso noong 22 po nawawala po siya (She was on her way home to the Philippines on the 28th, but she went missing on the 22nd),” Leonel Bruno, Mhelody’s eldest brother told Rappler in a phone interview.

Panicking, their father rushed to the Embassy of Australia in the Philippines and the Department of Foreign Affairs, where they confirmed in both offices that their Mhelody was already dead.

Mhelody was killed in Wagga Wagga, New South Wales in Australia on September 22. They have received scant information with regards to how she was killed.

How was she killed? Leonel said they got word from Mhelody’s friends that she was raped before she was killed, but this has yet to be confirmed as her body has not been autopsied.

Mhelody has been on vacation in Australia since July, Leonel said. She worked as a call center agent in Makati City.

She was apparently invited by a friend, a certain Alexander Waddell, who has become the family’s liaison to Australian authorities since the killing. Leonel said the cops have so far withheld information about Mhelody’s killer. They heard that the suspect has been out on bail but this has not been confirmed by cops.

Rappler sent an email to the Wagga Wagga police on Thursday afternoon to confirm the circumstances of Mhelody’s death. They have yet to reply. (READ: On toilets and transgender rights)

Her family calls for help: Crying over the phone, Leonel said they were pleading with the Philippine government to bring Mhelody home and to give her death justice.

(Our call is for the government to help bring our sister home. I hope they can help us. There is no one handling our case. We were already expecting her to come home, but this happened.)

Leonel described Mhelody as their de-facto breadwinner as most of their family stay in the province of Surigao del Sur. Their father is a farmer and their mother is a secretary in a barangay hall. Mhelody has been sending money home and had planned to build a new house in the province.