At least 3 arrest warrants out vs Manila ‘drug queen’ 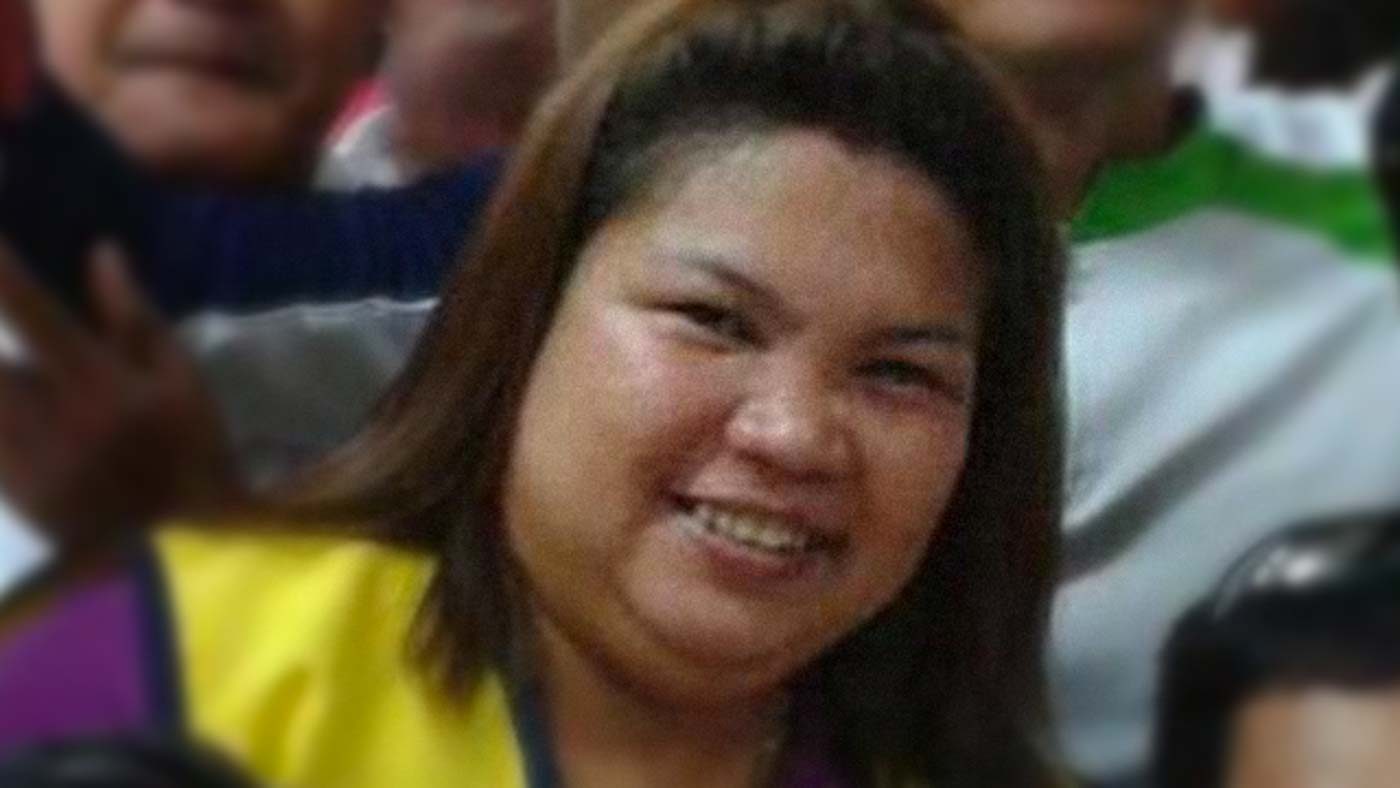 “We have 3 warrants of arrest against her,” Eleazar said in a briefing in Camp Bagong Diwa.

Castro is a former barangay chairwoman in Sampaloc, Manila. She has left the country, according to the Bureau of Immigration. With the warrants, the government has the authority to arrest and extradite her.

What are the 3 arrest warrants? Eleazar flashed the first pages of the warrants and its pertinent details:

Why haven’t the warrants been served? According to National Bureau of Investigation Metro Manila chief Cesar Bacani, their agency tried to arrest Castro “multiple times,” but she has evaded them repeatedly because of her “connections.”

Bacani said they even served a search warrant at least once on a Sampaloc building used for drug operations, but they failed to connect it with Castro.

Bacani added that he suspected the warrants were not served for years because of failure to execute “turnover” of documents from one agent to another.

What’s the plan now? The press briefing was only the culmination of a cooperation agreement between the PNP, NBI, the Philippine Drug Enforcement Agency, and the Armed Forces of the Philippines.

The pact covers intelligence-sharing among the agencies for high-priority cases. Castro is their test case.

“In a way napabayaan, pero hindi naman huli ang lahat,” Eleazar said. (In a way, there was neglect in seizing her, but it is not yet too late.)

With the warrants, Eleazar said they would exhaust “all legal remedies” to bring her back to the Philippines and behind bars. – Rappler.com