Sep 30, 2019 10:48 AM PHT
Rambo Talabong
Facebook Twitter Copy URL
Copied
'The normal is two, and that is allowed by the Alunan doctrine, even if you were regional director, or even if you were police chief,' says Philippine National Police chief General Oscar Albayalde 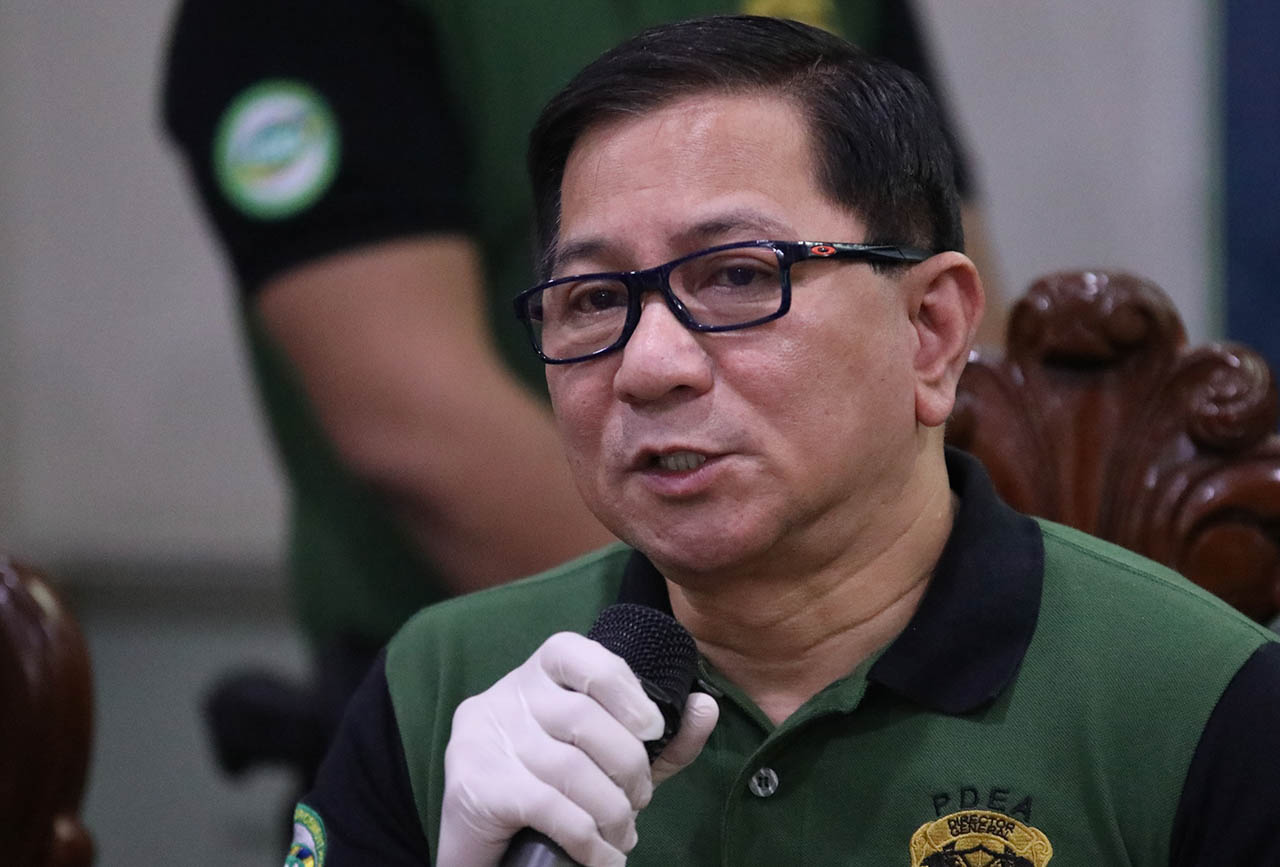 According to Albayalde, Aquino kept an exceptionally high number of cops to himself: 15 – a number that exceeds the prescription of the Alunan doctrine, which says that more than two security personnel for a person is considered a private army, which must be disbanded.

What Albayalde said: “Fifteen yata yung nasa kaniya (I was told he kept 15 cops). Napakarami (That’s a lot), and all coming from Regional Mobile Group of PRO 3 (Central Luzon police), so, of course, these are not sanctioned by the PSPG (Police Security Protection Group),” Albayalde told reporters in Camp Castañeda in Silang, Cavite.

He added, “The only ones authorized to give security is the PSPG. PRO3 only gives escorts temporarily… That is not normal. Because the normal is two, and that is allowed by the Alunan doctrine, even if you were regional director, or even if you were police chief. The normal number is two.”

The aides, Albayalde said, were needed by the regional police for securing the upcoming SEA Games in November.

Why does this matter? The security recall comes at a time when tension has come to a climax between the PDEA and the PNP, after Aquino said in a Senate hearing that recycling of illegal drugs remained “rampant” in the police force.

Albayalde denied the recall was in relation to the controversy, saying he has spoken with Aquino on the issue and that they are prepared to clarify it before the Senate on Tuesday.

Can Aquino get 15 aides? Aquino himself is a former regional director of the PNP’s Central Luzon police office, but the PNP spotted two red flags: the cops were too many, and the escorts came from the regional police.

Under the PNP’s rules, only the PSPG can deploy cops as escorts. The regional police can also deploy, but only temporarily, and when they need the escorts back, they can do so easily just as in the case of Aquino.

Albayalde said Aquino had an “arrangement” with a previous Central Luzon police chief to keep his escorts. After he retired, he was succeeded by now Criminal Investigation and Detection Group chief Major General Amador Corpus, who was then succeeded by incumbent Central Luzon top cop, Brigadier General Joel Coronel.

Aquino gets some escorts back: Albayalde also said he has ordered the return of 4 police aides back to Aquino. The number is still higher than normal, he said, because Aquino is also in a special position as the PDEA chief.