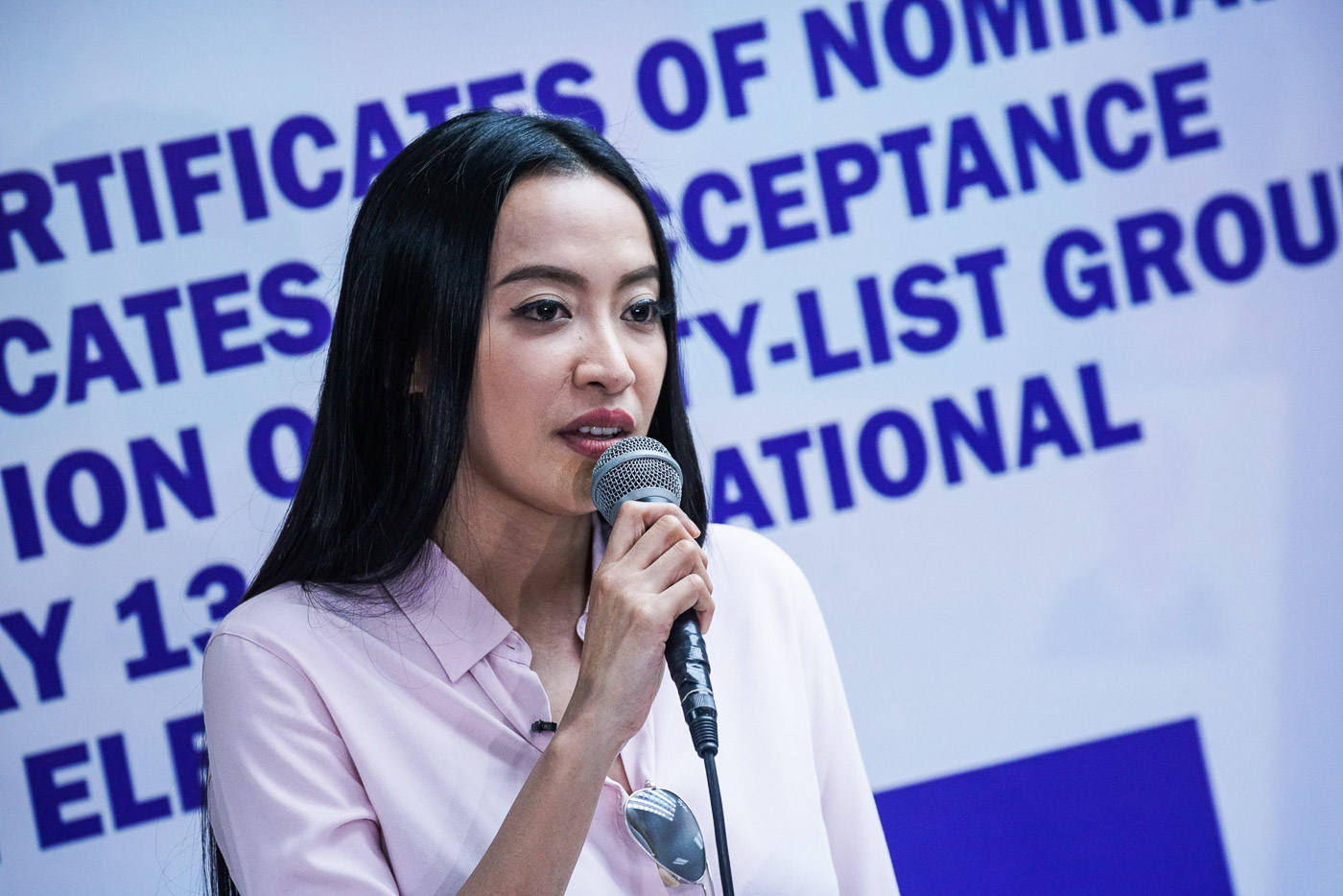 MANILA, Philippines (UPDATED) – It’s back to the Duterte government for the controversial pro-Duterte blogger Mocha Uson.

Uson has been appointed Deputy Executive Director V of the Overseas Workers Welfare Administration (OWWA), according to a new list of presidential appointees sent by Malacañang on Monday, September 30.

Her appointment was signed by President Rodrigo Duterte on September 23, according to the list.

The OWWA is the government agency in charge of helping Filipinos working abroad. They assist in helping overseas Filipino workers (OFWs) adjust to life in another countries and are supposed to be the go-to office for any concerns and issues they have with their foreign employers.

The OWWA is under the Department of Labor and Employment.

Uson’s appointment as deputy executive director is her third government position under the Duterte administration.

She had first been a member of the Movie and Television Review and Classification Board (MTRCB) back in January 2017. Some 4 months later, she was named presidential communications assistant secretary.

Her one-year-and-5-month stint at the Presidential Communications Operations Office (PCOO) was turbulent.

She had been accused of spreading disinformation and making inaccurate or misleading social media posts on her Facebook page, which she had also been using in her work as a government officer. This led Senator Grace Poe to raise issues on conflict of interest and the responsibility of public officials during Senate hearings on “fake news.”

Uson’s most controversial move was to participate and promote a jingle and dance about federalism that were slammed as lewd by many government officials, lawmakers, and federalism supporters, even Duterte allies.

A PCOO colleague had called on her to apologize and take a leave of absence. In October 2018, Uson resigned in order to run as representative for the AA-Kasosyo party list.

While there is supposed to be a one-year ban from appointments to government posts imposed on electoral candidates, the rule does not cover party list nominees. A change to this exemption has been sought by those who believe it gives an unfair advantage to party list nominees. The 1987 Constitution clearly states: “No candidate who has lost in any election shall, within one year after such election, be appointed to any office in the Government or any Government-owned or controlled corporations or in any of their subsidiaries.”

Uson had also violated Malacañang regulations on appearing at casinos when she performed at a casino as part of her group, Mocha Girls, even while she was an assistant secretary. – Rappler.com