Bersamin: No definite voting yet on Robredo-Marcos poll protest 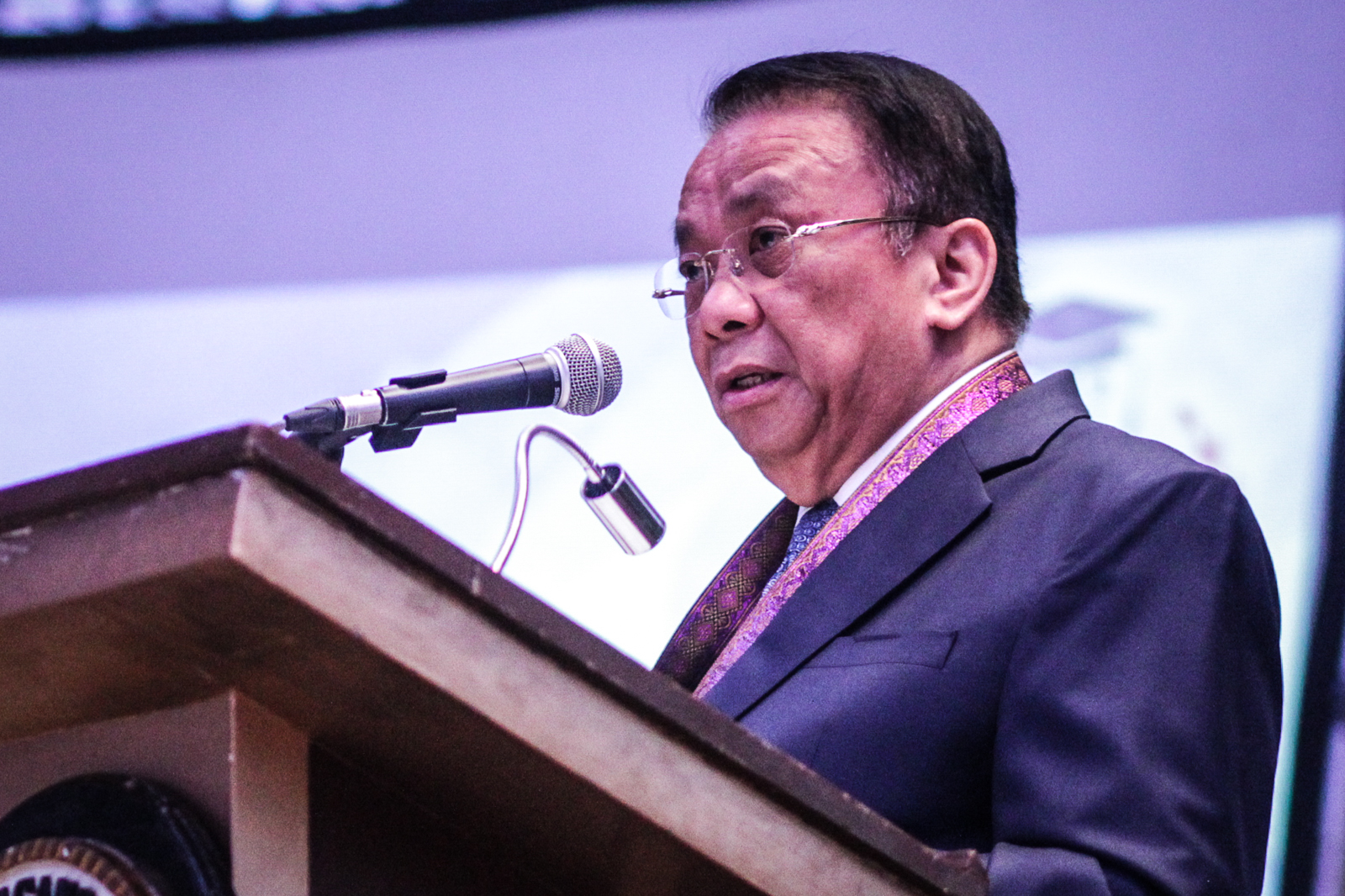 “There is no definite voting yet or anything that happened in that particular case,” Bersamin told reporters on Thursday.

The member-in-charge of the case, Associate Justice Benjamin Caguioa, sent his report to the en banc on September 10, but the justices did not take any action.

The report would contain assessment of the recount of the pilot provinces chosen by Marcos which covers 5,415 election precincts in Iloilo, Negros Oriental, and Camarines Sur.

On October 2, the justices deliberated again but did not vote. Another round of deliberations are scheduled for October 8, sources confirmed. (READ: CHEAT SHEET: The Marcos vs Robredo electoral protest)

“A report is a report, so other justices – there are 14 others – will probably look at that report and study very carefully what were written there…. Now, if there are contrary opinions to that report, that’s another matter,” Bersamin said.

Rule 65 of the 2010 Rules of the PET says that, after examining the pilot provinces, the tribunal can decide to dismiss the protest or proceed to further recount.

Marcos had urged the PET to simultaneously examine voting records in Basilan, Lanao del Sur, and Maguindanao, but, in an earlier resolution, the en banc said it couldn’t probe into those ballots without resolving the pilot provinces first.

“The Court resolves to defer action on the matter of technical examination until such time that an initial determination has been made on the protest, based on the explicit mandate of Rule 65 of the 2010 PET rules,” the en banc said in its resolution on July 2.

Marcos argues that if cheating is proven in the election records from the 3 Mindanao provinces, the votes from those areas can be nullified. If granted, then it can potentially wipe out Robredo’s slim lead over Marcos.

Since Caguioa submitted his report on September 10, various reports have come out, describing potential voting.

“I would rather avoid speculation,” Bersamin said when pressed by reporters.

While justices’ inclination could show – or be expressly declared – in deliberations, the decision and the voting are not final until the members of the court sign.

“Even if a decision has been reached, a member of the court, even before he signs it, can change his mind and can change his vote,” said retired SC justice Noel Tijam during Judicial and Bar Council (JBC) interviews, as he discussed with chief justice applicant Justice Andres Reyes Jr the propriety of publicizing a decision that is not final yet.