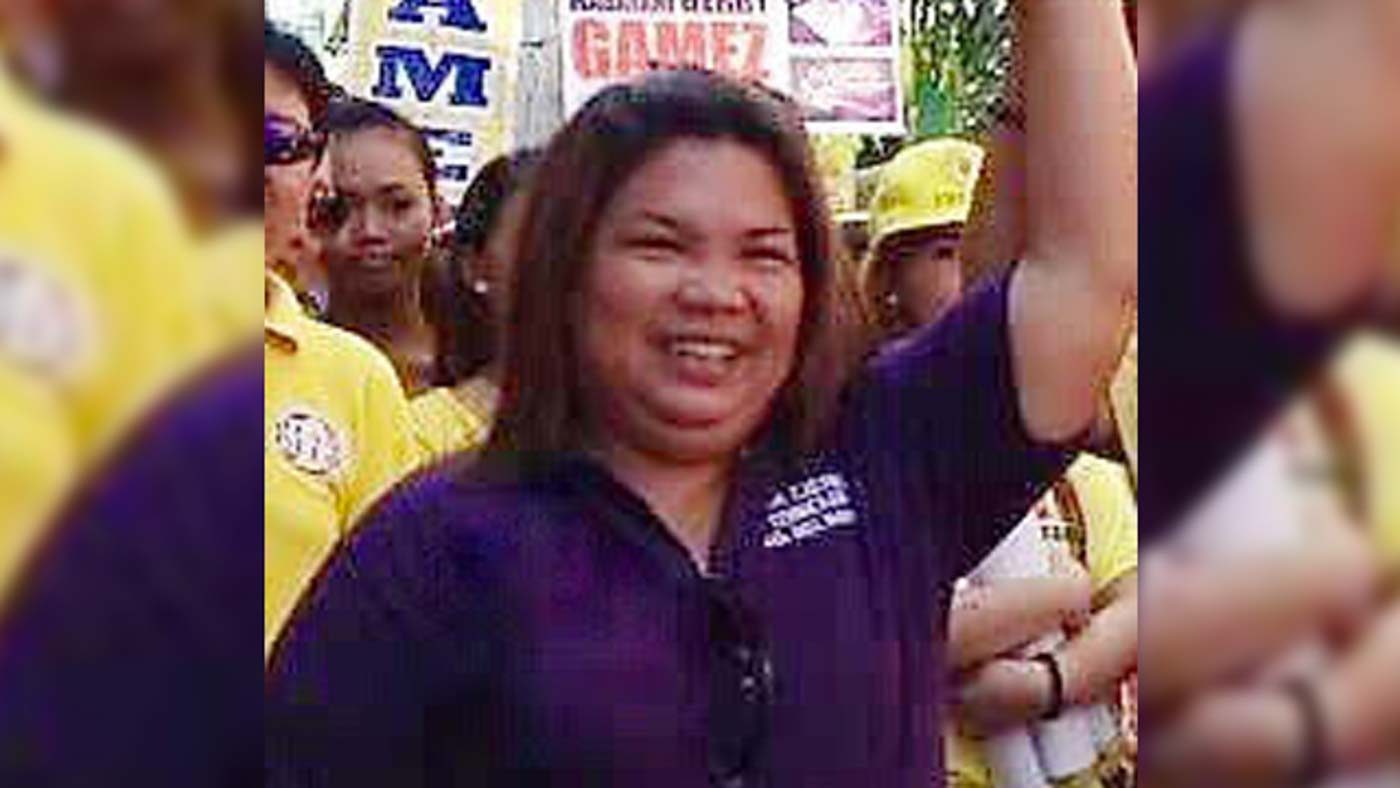 MANILA, Philippines – After publicly accusing her of being a “drug queen,” the Philippine National Police (PNP) and the Philippine Drug Enforcement Agency (PDEA) admitted on Thursday, October 3, that they still did not have enough evidence to file a drug case against Guia Gomez Castro.

During the Senate hearing on drug recycling in law enforcement agencies, Senator Richard Gordon asked law enforcers, “‘Pag bumalik ba ‘yan dito (Should she return), you can file a case against her, or it’s all speculative?”

Who is the drug queen? It was Aquino himself who told senators in September of the alleged drug operation of Castro, a barangay chairman in Sampaloc, Manila. She had left the country, forcing her barangay hall to get the top village councilor as her replacement.

The Department of Justice had issued an immigration lookout bulletin on Castro, and successfully asked the United States to cancel her passport so she could be forced to return to the Philippines.

She has arrest warrants: Based on records obtained and earlier presented by the National Capital Region Police Office (NCRPO), at least 3 courts had issued arrest warrants against Castro: one for a drug case, and two for alleged violation of the bouncing checks law.

Aquino said on Thursday that the drug case against Castro had already been “dismissed.”

(It’s all on the papers and yet when she returns, she will laugh at us saying, “Go file a case, you don’t have the evidence.”) – Rappler.com