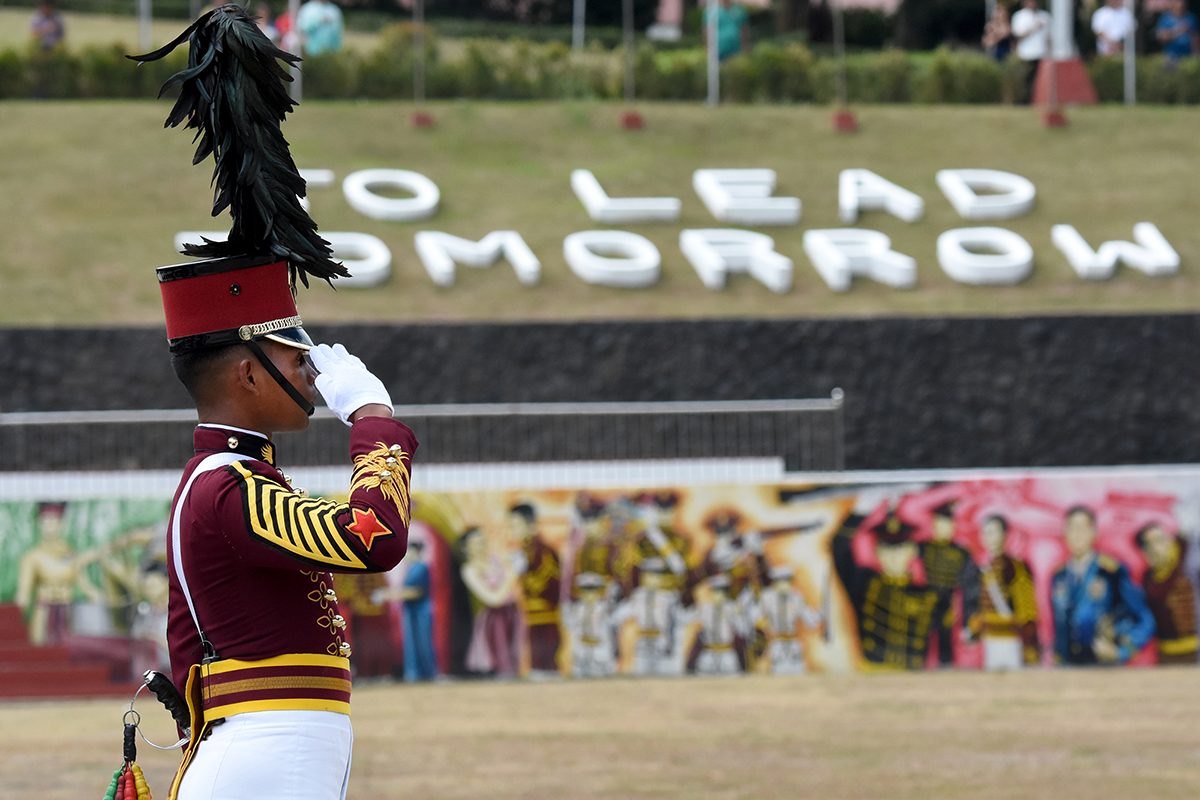 Facebook Twitter Copy URL
Copied
'The PNP will see to it that the NPTI will produce only ideal police officers and men and specifically, those who have the moral fiber not to engage in illegal activities,' says PNP chief General Oscar Albayalde

“We can no longer pinpoint any blame on inadequate or poor training, rather charge ourselves with the responsibility of how these errant personnel managed to pass through rigid training only to later deviate from the norm. The PNP will see to it that the NPTI will produce only ideal police officers and men and specifically, those who have the moral fiber not to engage in illegal activities,” Albayalde said during the turnover ceremony in Camp Vicente Lim in Calamba, Laguna.

Before the turnover, the NPTI was managed by the Philippine Public Safety College or PPSC. The PNP had lobbied for the turnover to them so there would be no added layer for the national police command to have a hand in training cops.

His address at Laguna is his first public speech to the police after the blistering Senate hearing on October 4, where he was grilled by senators over intervening in the dismissal of 13 “ninja cops” he used to handle when he was Pampanga provincial police chief in 2013.

“With only less than two months before I officially hang my hat in retirement and pass on the mantle of leadership of the PNP to the younger generation of leaders, I express high hopes that we will continue to professionalize the police service by producing police personnel completely imbued with the core values and ideals of the PNP, and with more competencies that will result in greater professionalism and better performance,” Albayalde said. – Rappler.com