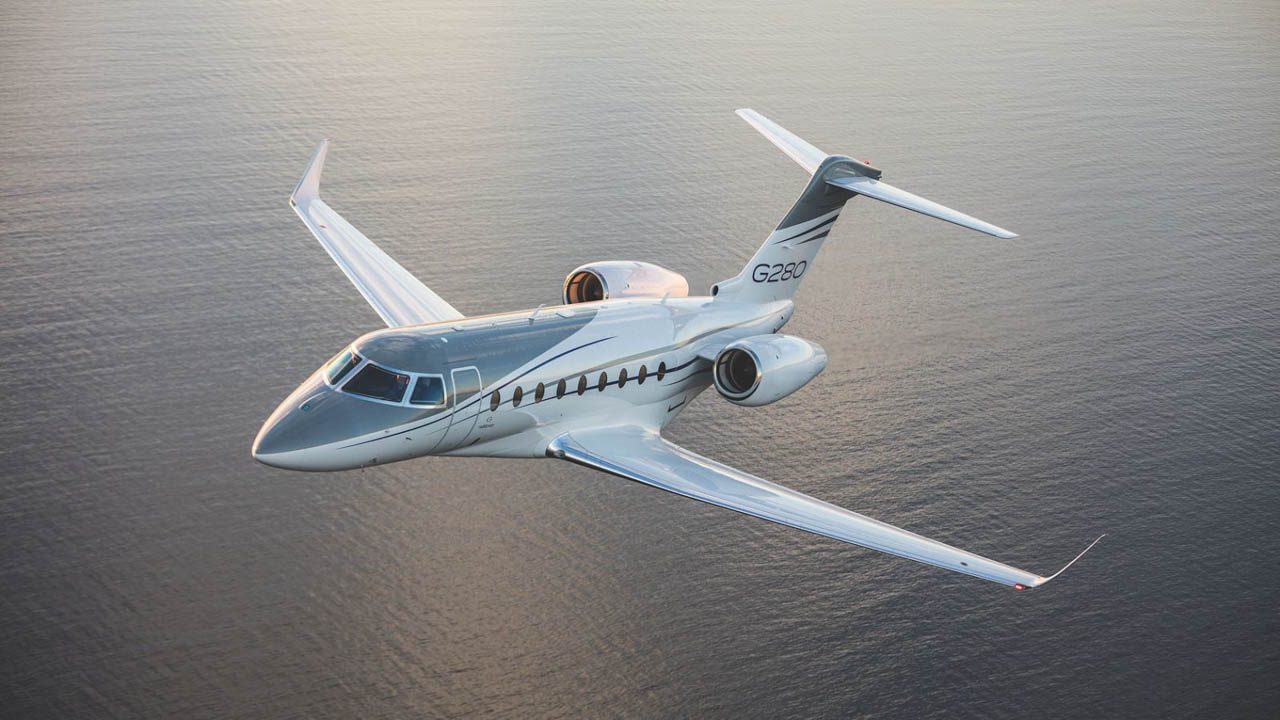 The brand new Gulfstream G280 “will primarily serve as a platform to carry our senior leaders and commanders in the event, for example, of a crisis situation,” said Department of National Defense (DND) spokesperson Arsenio Andolong on Monday, October 7.

Earlier in October, the PAF signed a foreign military sales contract with the US government to purchase the G280 jet including parts, tooling, and logistics support, for $36,999,916, or more than P1.9 billion, from Gulfstream Aerospace Corporation.

The G280 has a maximum range of 3,600 nautical miles/6,667 kilometers at its long-range cruise speed of Mach 0.80 and a high-speed cruise of Mach 0.84. The aircraft can fly eight hours nonstop, according to Gulfstream.

“With more than 70 speed records and the ability to operate at steep-approach airports, the G280 can perform a variety of challenging missions,” Gulfstream president Mark Burns said in a statement.

“Admittedly it’s a little more well-appointed than your average aircraft but it will carry senior leaders so of course it’s designed to be a little more comfortable…. Its premium is its speed, its capability to land on short runways, which cannot be done by our other aircraft at the moment,” Andolong said.

Aside from command and control, the G280 can also be used in airborne early warning, medical evacuation, high-altitude atmospheric research, and intelligence, surveillance and reconnaissance (ISR) missions.

The plan to purchase the aircraft was approved by Defense Secretary Delfin Lorenzana on November 29, 2018. – Rappler.com