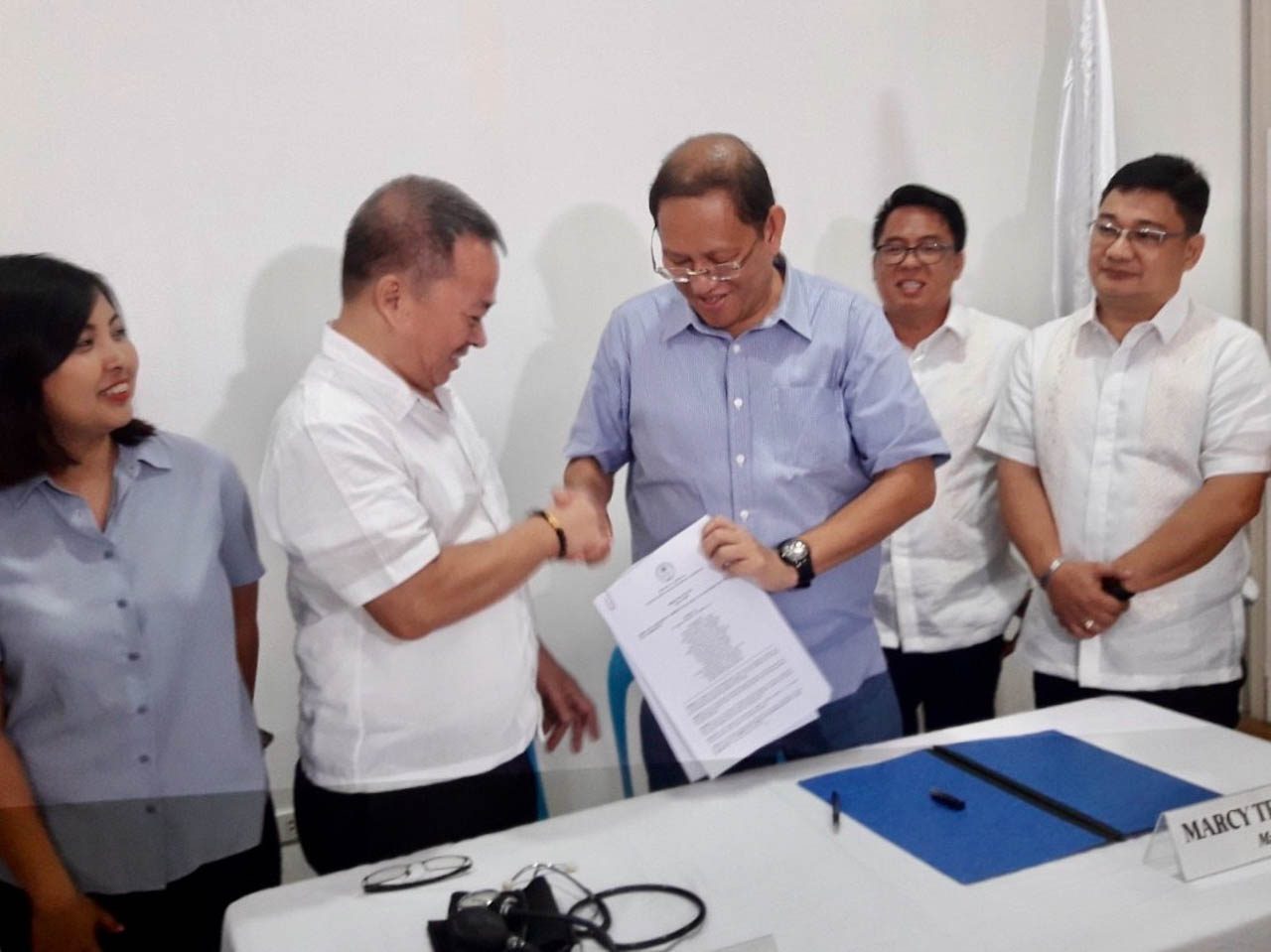 MANILA, Philippines – The local government of Marikina City on Monday, October 7, passed an ordinance granting medical scholarship to aspiring doctors in the city.

This was announced by Mayor Marcelino Teodoro, who signed City Ordinance No. 078 Series of 2019 or “Libreng Pag-aaral sa Pagdodoktor para sa Marikenos” on Monday morning.

(This is Dr Marion Andres’ ordinance. Giving scholarships is not just propaganda. The Vice Mayor is the one who has consistently pushed for education-related programs. Our councilors should emulate him.)

(Dr Marion said our scholars should serve at city for two years when they become doctors. Whatever good they received, they should pay forward by serving the residents of their city. They will appy everything they learned.)

The ordinance requires beneficiaries, after passing the board examination, to render two years of professional service as local doctors, from 8 am to 5 pm daily.

Under the city ordinance, the scholarship grant can only be availed at these schools:

Continuing medical students on their 2nd to 4th year status can also avail themselves of the scholarship, Vice Mayor Andres said.

Section 4 of the ordinance states that the medical scholarship program will be limited to 5 slots per school year.

The vice mayor said he wrote the ordinance so others, like him, could pursue a career in medicine. He himself became a doctor on a scholarship.

“Because of this reason, I authored this ordinance to help aspiring doctors. I promised this to our fellow Marikeños during the campaign period, that is why I fulfilled  it,” he further said.

The local government said that the funding for the scholarship program will be sourced from the school board fund or the general fund. – Rappler.com