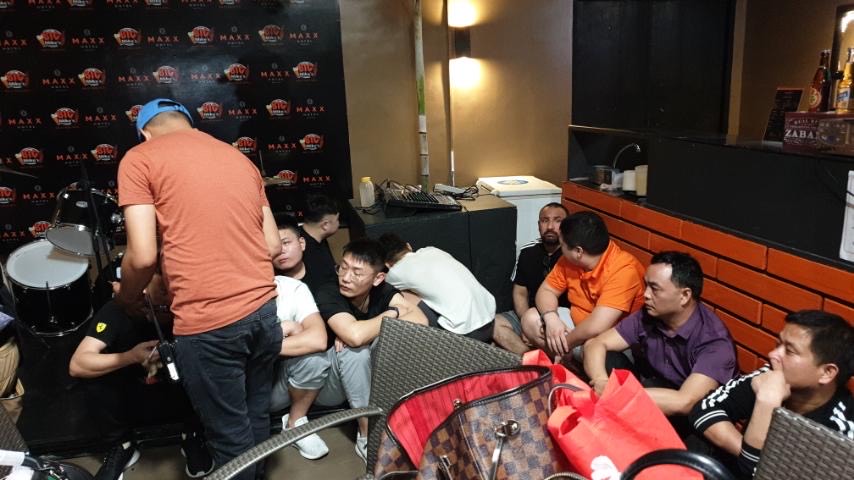 MANILA, Philippines – Police raided Monday night, October 7, a hotel in Makati City that was rented by a Chinese, who allegedly used it as a prostitution den.

Ines said said that the suspected Chinese owner of the prostitution den paid the Filipino proprietor of Maxx Hotel P1.2 million a month as rental. 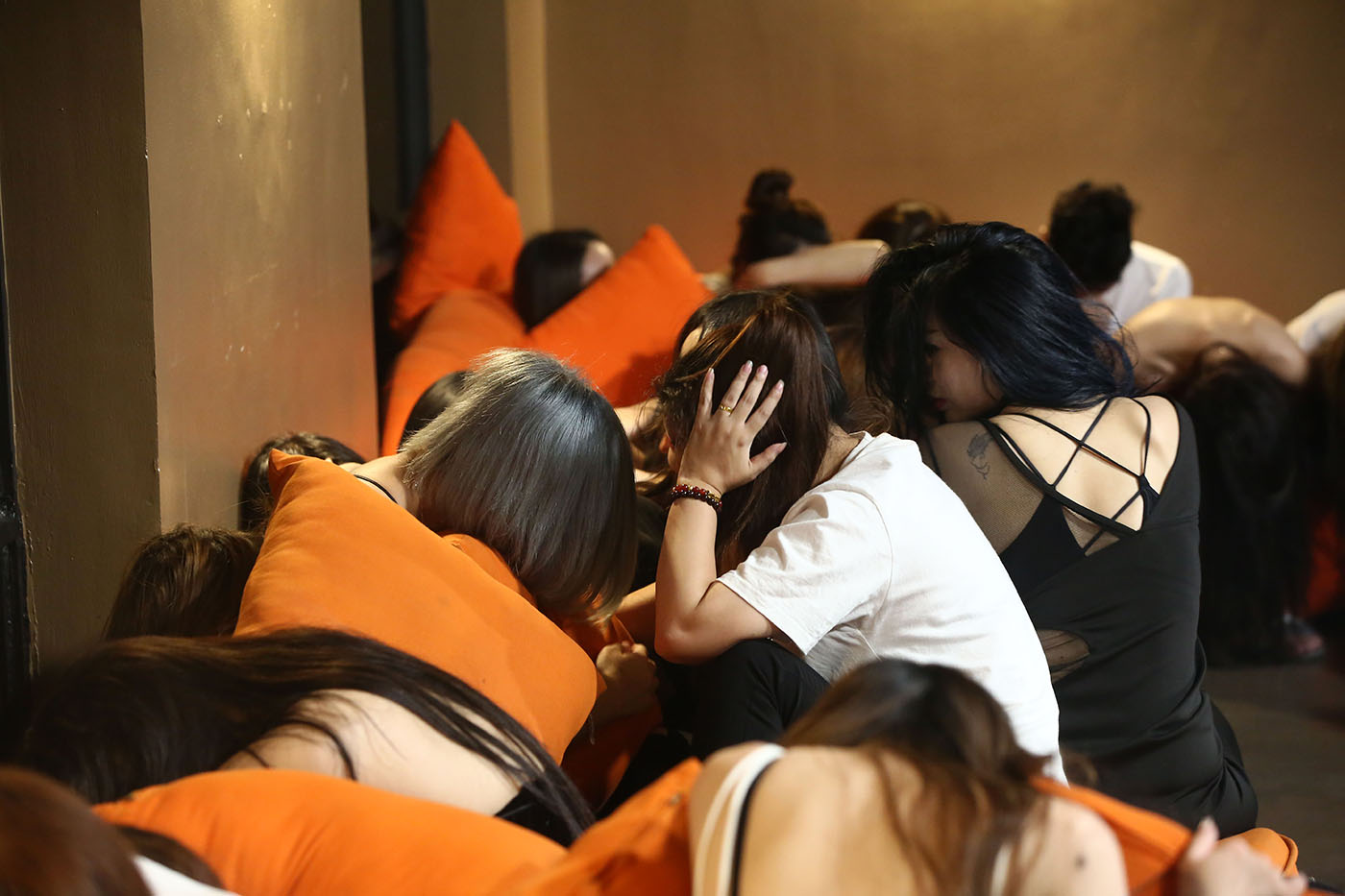 However, the alleged owner of the prostitution ring eluded arrest as he was not there when the police arrived.

(Majority the customers were foreigners. Most worked in POGOs.)

The 35 women in the hotel were also mostly Chinese, but Ines said there were also some Vietnamese. 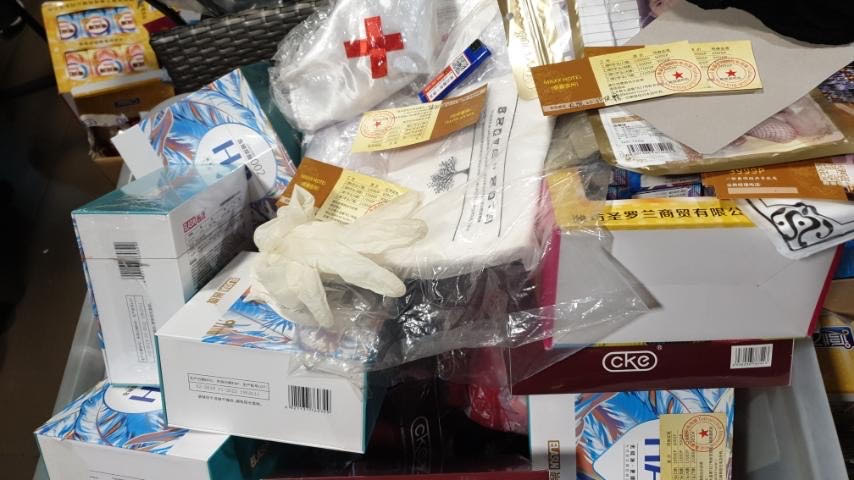 (The women’s services were being offered P20,000. There was no Filipina in the group.)

The police also confiscated in the raid lubes, condoms, sex toys, and some Chinese viagra. – Rappler.com