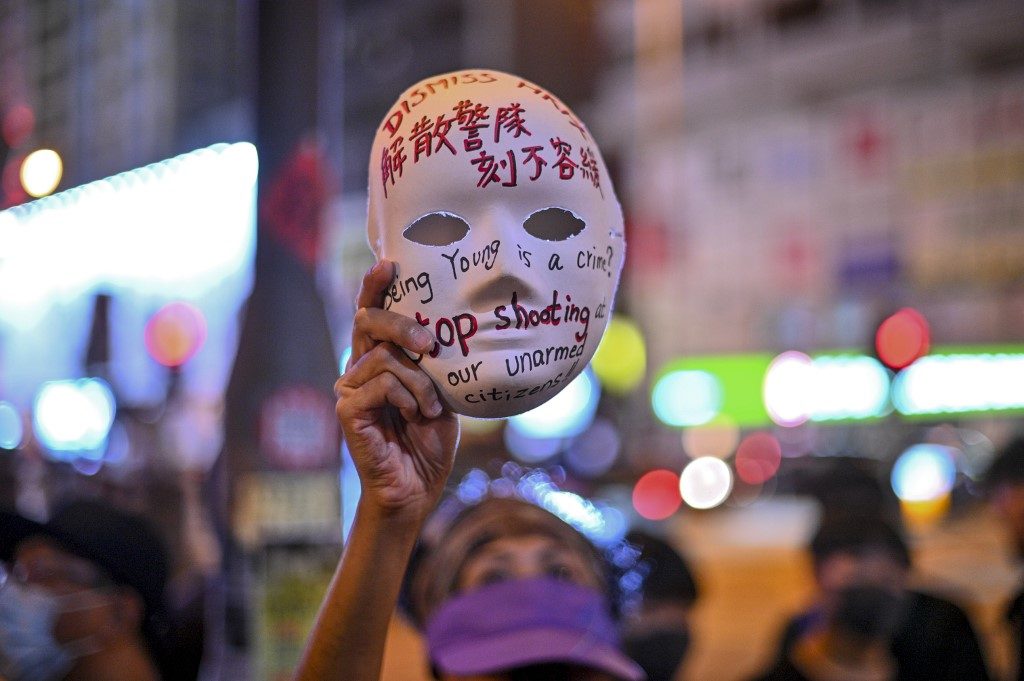 Facebook Twitter Copy URL
Copied
With no end in sight to the protests in Hong Kong, Filipinos there are advised to stay vigilant

MANILA, Philippines – The Philippine government reminded Filipinos living in and traveling to Hong Kong to avoid areas of protests, which have crippled the harbor city and plunged it into crisis.

Hong Kong has seen nearly 4 months of continuous protests with no end in sight.

The Philippine Consulate General in Hong Kong along with the Philippine Department of Labor and Employment advised Filipinos to stay vigilant, and refrain from wearing black or white – colors associated with those involved in the protests.

Citing reports it received, the consulate said demonstrations are expected in the following areas:

Lam’s decision last Friday, October 4, to invoke colonial-era emergency powers – not used for half a century – to impose the ban sparked some of the most violent scenes since the crisis began, as hardcore protesters trashed dozens of subway stations, vandalized shops with mainland China ties, built fires, and blocked roads.

The protests are now widely considered as the biggest challenge to China’s rule since the city’s handover from Britain in 1997. – with reports from Agence France-Presse/Rappler.com