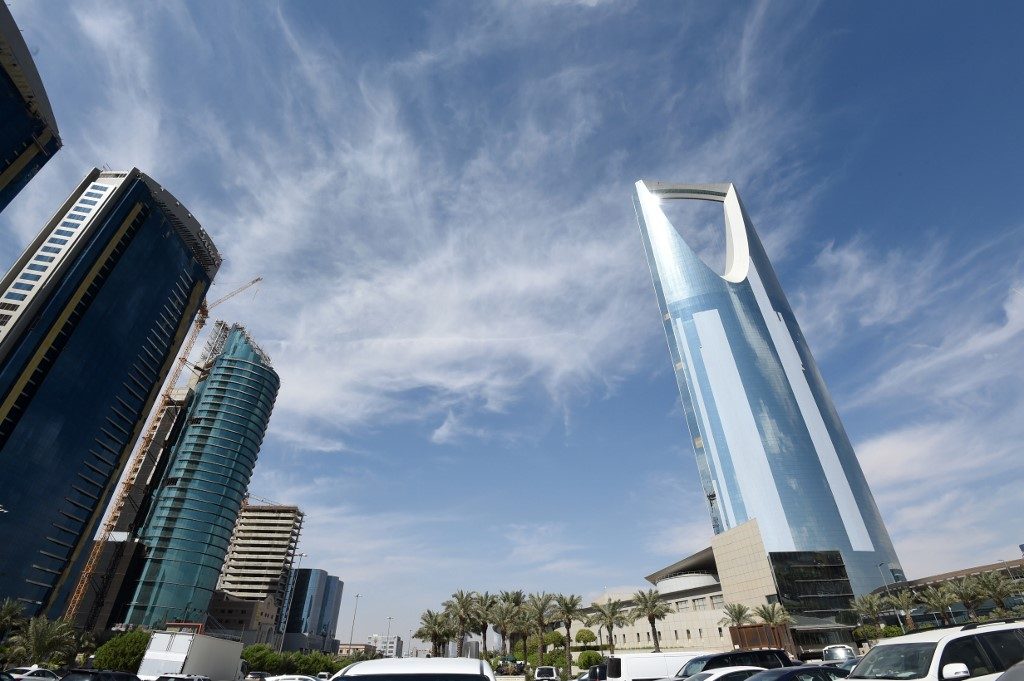 The new regulation covers rules on public behavior, immodest clothing, public display of affection, taking photos or videos of people without permission, and playing music at prayer times, among others.

The image below lists 19 public decency violations in Saudi Arabia and their corresponding fines. General provisions are also listed below. 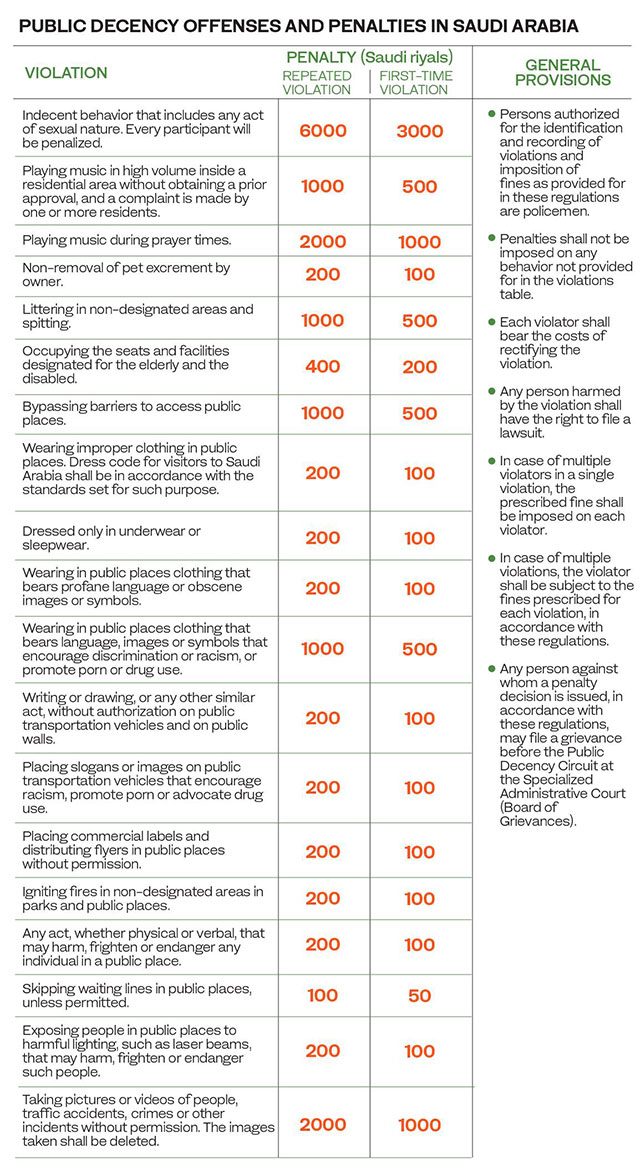 The DFA said the Saudi police is the “sole authority” in charge of monitoring public decency offenses and imposing fines.

Saudi Arabia had announced on September 27 that it will be offering tourist visas for the first time, as part of a push to diversify its economy away from oil.

The kingdom previously only issued visas to Muslim pilgrims, foreign workers, and recently to spectators at sporting or cultural events. – with reports from Agence France-Presse/Rappler.com