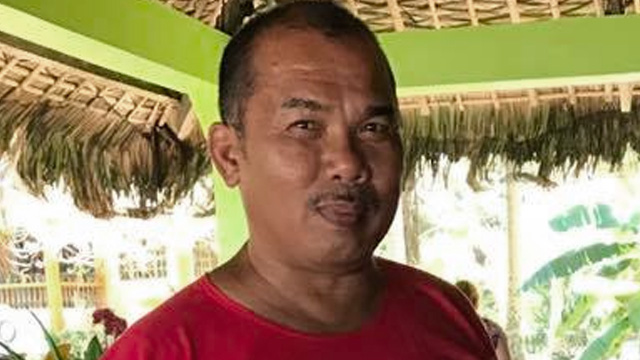 MANILA, Philippines – A Masbate vice mayor was shot dead on Wednesday morning, October 9, while having breakfast outside a house in Manila.

According to a police report, Batuan Vice Mayor Charlie Yuson III and his group were having breakfast in front of a house along VG Cruz Street in Sampaloc, Manila, around 8:45 am Wednesday when unidentified men alighted from a silver gray van and opened fire at them.

Yuson was brought to the University of Santo Tomas Hospital but died while being treated. Yuson’s companions, Wilfredo Pineda and Alberto Alforte, were injured in the incident.

The suspects immediately fled the scene towards Magsaysay Boulevard, according to police.

In February, Yuson and his son, Batuan Mayor Charmax Yuson, were asked by the Department of Justice to explain the firearms recovered from their home.