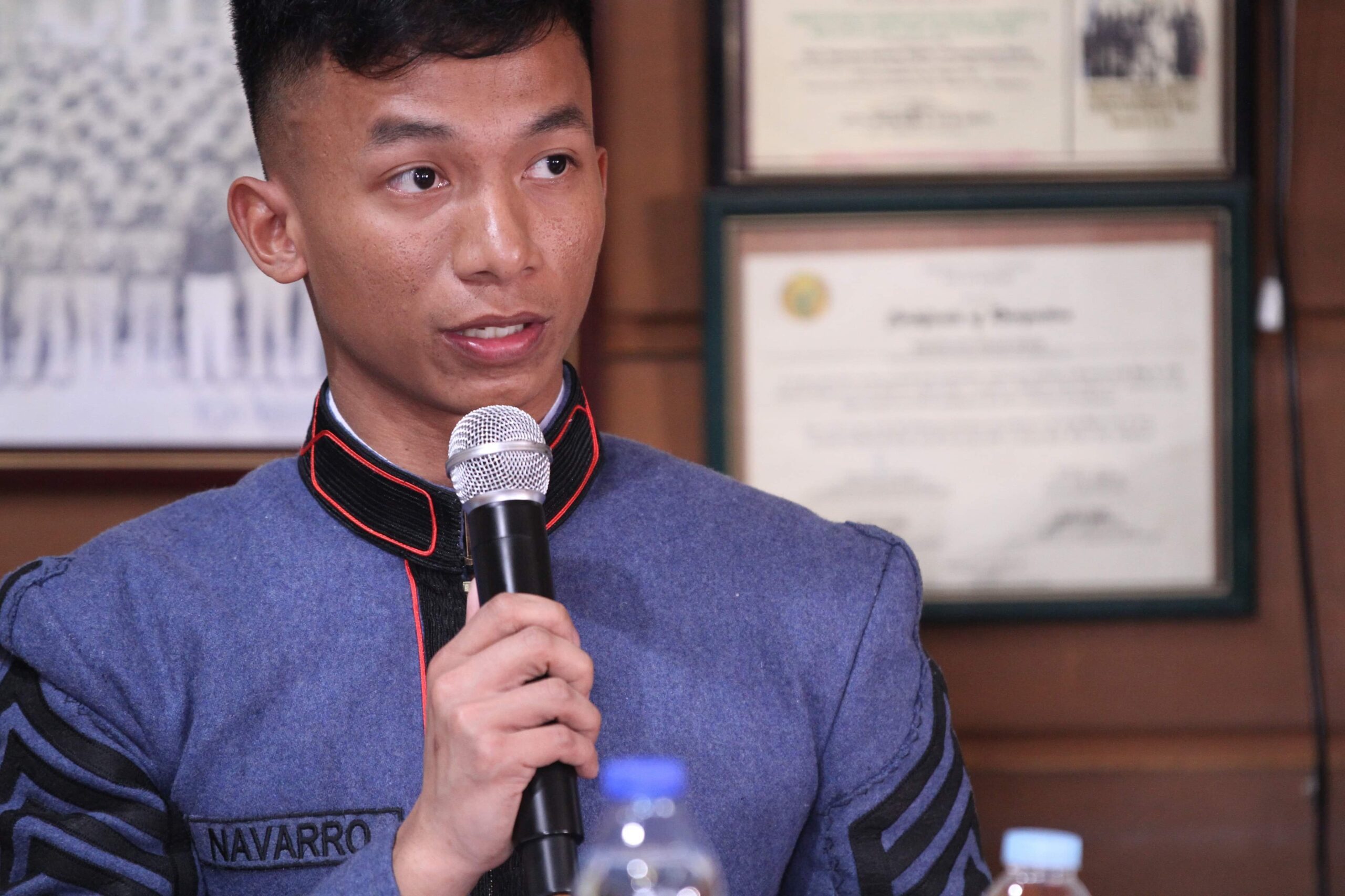 Cadet 1st Class Ram Michael Navarro, the brigade commander of the cadet corps or the class baron of PMA Masidlawin Class of 2020, cited command responsibility for his decision.

Navarro will be replaced by Cadet 1st Class Marion Dale Cordova as the PMA baron.

Dormitorio died on September 18, after suffering stomach pain and vomiting. The investigation showed that he died due to “blunt force trauma.”

Navarro, who hails from Laguna, issued a few days after Dormitorio’s death a manifesto condemning the incident, calling it “an insult to the sanctity of humanity and as an untoward act that destroys the core values that bind us together as brothers and sisters.”