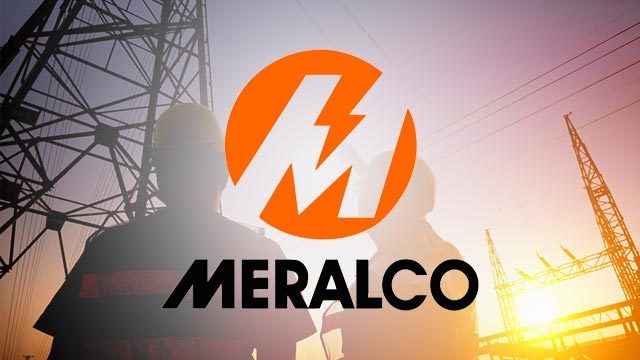 MANILA, Philippines – Consumers will hold their breath a little while longer after the Supreme Court (SC) ordered a review of Manila Electric Company (Meralco)’s finances so the Energy Regulatory Commission (ERC) can come up with lower power rates for the public.

“(The Court) remanded to ERC the case for determination of a reasonable and fair valuation of the regulatory asset base that will provide electricity to consumers ‘in the least cost manner,'” the SC Public Information Office (PIO) said on Thursday, October 10.

The decision was issued during the SC’s en banc session on Tuesday, October 8, and penned by retiring Senior Associate Justice Antonio Carpio. The PIO has not released any information on the voting.

The SC nudged the ERC that in reviewing the case, it should consider previous findings of the Commission on Audit (COA), which found disallowances.

The National Association of Electricity Consumers for Reforms (NASECORE) had complained to the High Court how Meralco’s unbundled rates were computed on a base rate that included some costs that should not be passed on to consumers, like employee pension. (READ: Meralco rates slightly going up in October 2019)

The Republic Act No. 9136 or the Electric Power Industry Reform Act (EPIRA) was signed into law in 2001.  Under Section 36, power utitlities are authorized to unbundle their rates such that the distribution wheeling charge shall be separate from the retail rate, and “the rates shall reflect the respective costs of providing each service.”

According to court records, Meralco applied with the ERC to increase its rates by P1.1228 per kilowatt hour (kwh). The ERC approved it in 2003.

Several groups went to court to complain about this, leading to a Court of Appeals (CA) ruling in 2004 and a Supreme Court ruling in 2006, both ordering a COA audit on Meralco first.

COA complied in 2009, but in 2011, the  ERC still upheld its earlier approval of Meralco’s unbundled rates, which prompted NASECORE to go to the CA.

At the CA level, NASECORE complained that the  ERC disregarded some crucial COA findings.

For example, NASECORE said that Meralco computed its unbundled rates from a base rate which includes costs such as billions of pesos in employees’ pension and benefits. These should not be passed on to consumers “as they were not reasonable and necessary in the distribution services,” said NASECORE.

“Likewise, NASECORE also maintains that the ERC erred when it ignored the COA finding that certain properties and equipment amounting to ₱3.701 Billion in 2004 and ₱3.586 Billion in 2007 should not be considered as part of the rate base as they were not used and useful in the distribution operation,” said the CA ruling.

In 2016, CA denied NASECORE’s petition and appeal, prompting the group to go to the High Court.

“In partially granting the petition, the SC found that the ERC failed to properly consider COA’s findings as well as to comply with its statutory mandate to approve a rate that provides electricity to consumers ‘in the least cost manner’ as expressly provided in ERC’s charter,” the SC said in its latest decision.

In denying NASECORE’s petitions, the CA had said that the ERC was not bound to adopt the COA findings in the exercise of its rate-fixing powers.

In its ruling, the SC pointed out that both the government auditing and administrative codes authorize COA “to examine accounts of public utilities in connection with the fixing of rates of every nature.”

Auditors have noted that Meralco had “excess revenues” and “over recovery,” which they said are basis for disallowance and can reduce the base rate from which the consumer rates are computed.

The High Court is also looking into the questioned practice of Meralco charging bill deposits. – Rappler.com