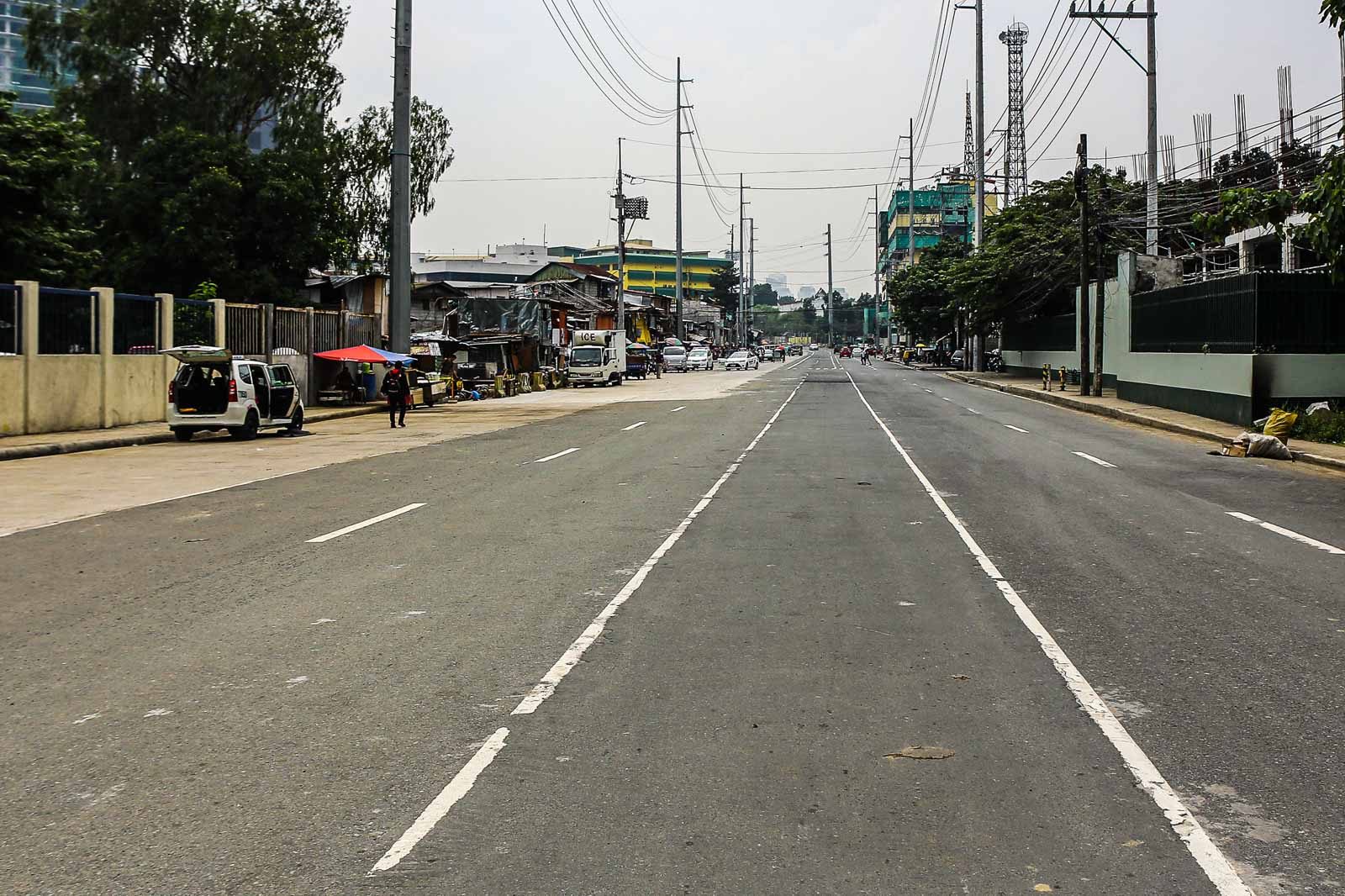 MANILA, Philippines – Local government units (LGUs) will now be mandated to continue their road clearing efforts to be validated quarterly by the Department of Local and Interior Government (DILG) starting December.

DILG Undersecretary and Spokesperson Jonathan Malaya said in a statement on Sunday, October 13, that President Duterte was “very satisfied” with the government’s 60-day road clearing program and “commended DILG Secretary [Eduardo] Año and the LGUs with [a] resounding applause from him and all Cabinet members during the Cabinet meeting last Friday.”

Malaya said that the department will issue a new Memorandum Circular informing the LGUs of the continuation of the program and the quarterly examination. DILG field officers are also set to assess the performance of their respective LGUs and advise them on how to continue or improve their performance.

The DILG’s road clearing project, which ended on September 29, was an order made by President Duterte in his 2019 State of the Nation Address. It gave mayors 60 days to “reclaim all public roads that are being used for private ends.” (READ: IN NUMBERS: How local governments fare halfway DILG-ordered road clearing)

After two months, 6,899 roads in 1,246 LGUs across the country were cleared of all types of obstruction, the DILG said. Ninety-seven LGUs got “failing marks” and were issued show cause orders from the DILG for non-compliance.

Malaya said that the DILG are working with other government agencies and private companies for the continued road clearing project.

In particular, the DILG is in talks with the Department of Public Works and Highways (DPWH) and electric cooperatives to fasttrack the transfer of electric posts that are left in the sidewalks when there are road widening projects, becoming obstructions.

“Usec. [Bernardo] Florece is also working with Meralco, PLDT, Globe and other utility companies for the use of a common-post system to reduce the number of posts on the sidewalks. All utility companies have agreed in principle and a working group has been created to work out the details,” Malaya said. – Rappler.com