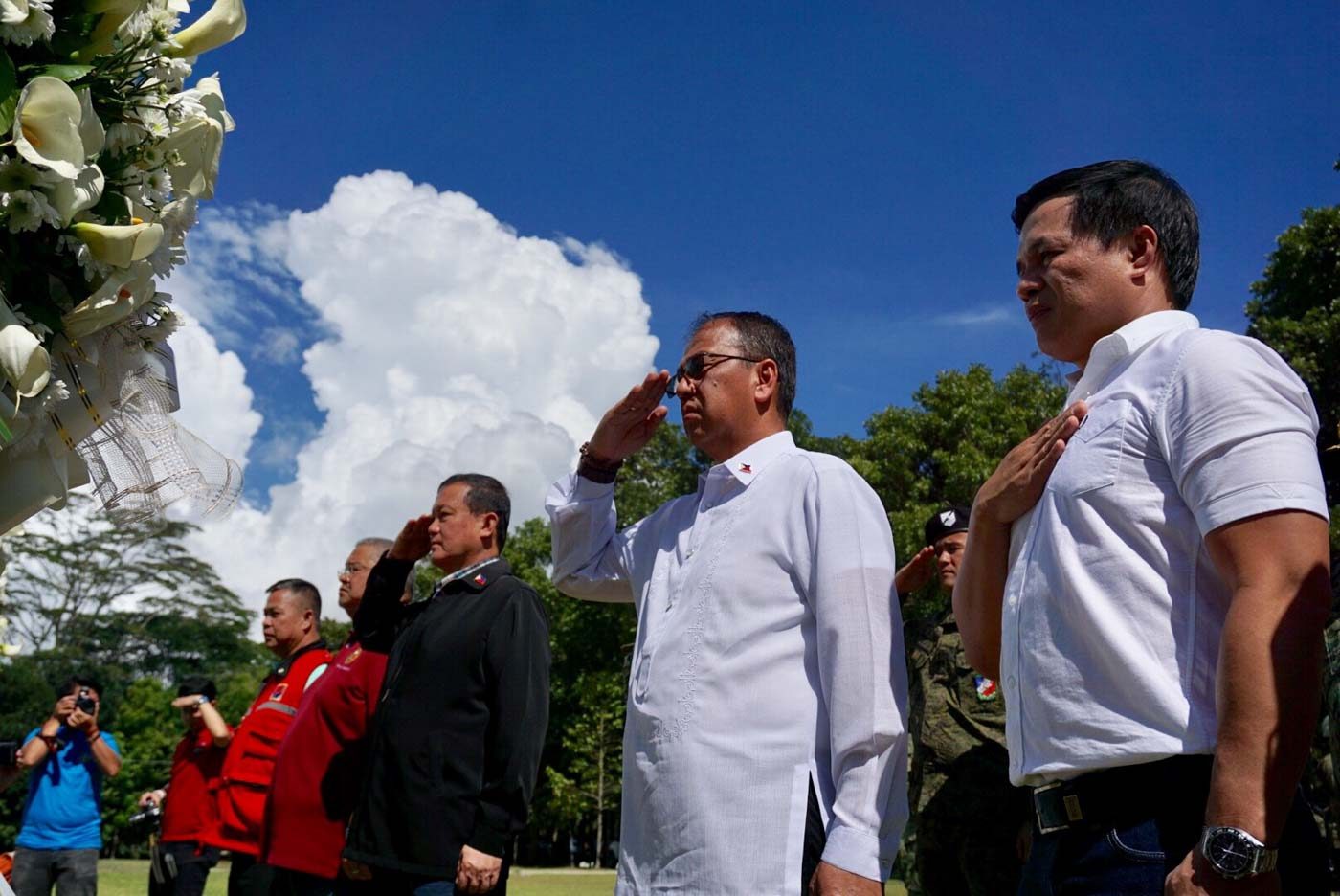 MARAWI CITY, Philippines — “This is the time to remember their names one by one,” said former Marawi commander Carlito Galvez Jr.

In a solemn ceremony inside the 103rd Infantry Brigade, he joined troops and local officials on Thursday, October 17, for the 2nd year commemoration of the siege that killed 168 soldiers.

Galvez ran his fingers down the names of each one on the plaques standing inside the camp, pausing longer over several names, as guests watched in silence. 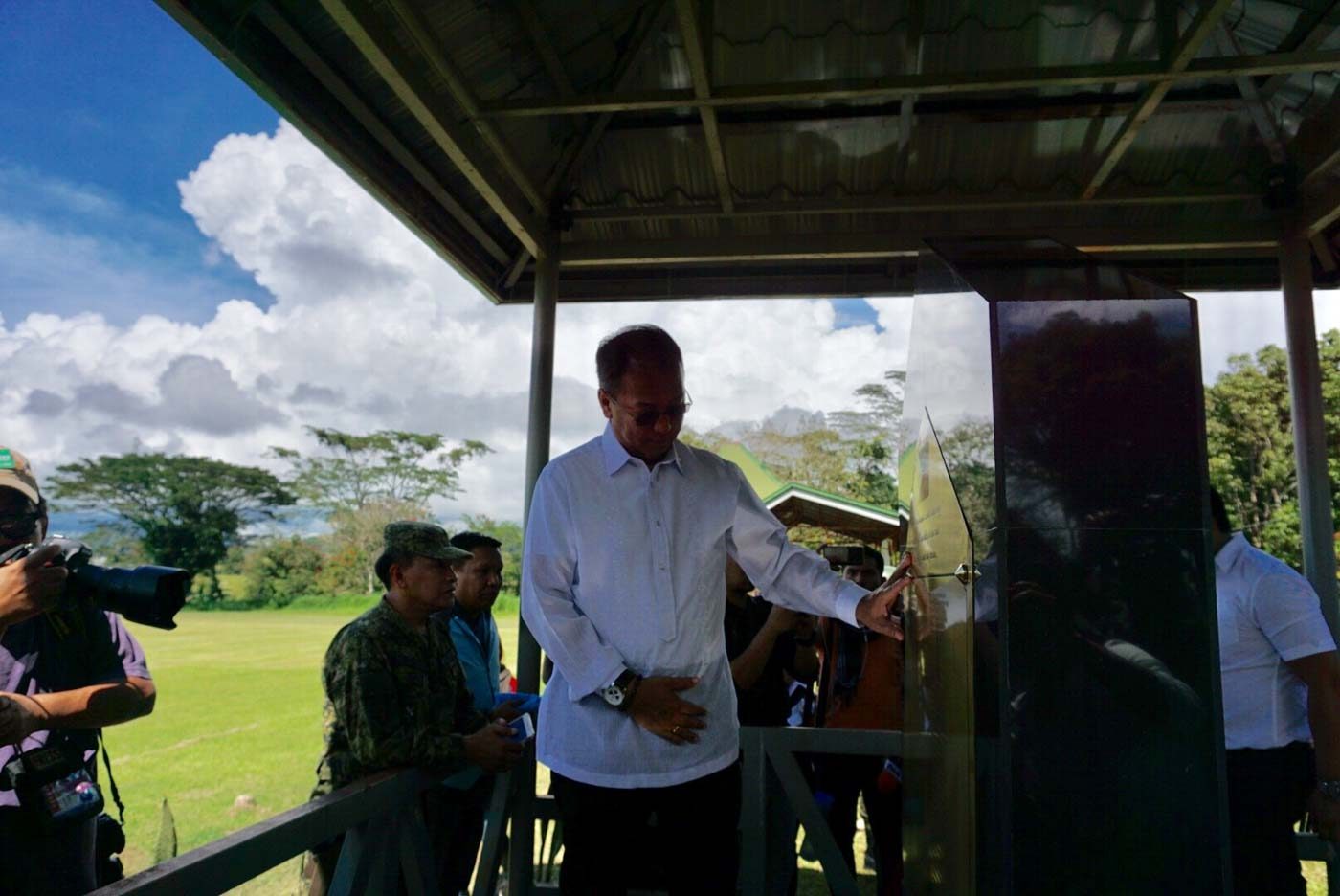 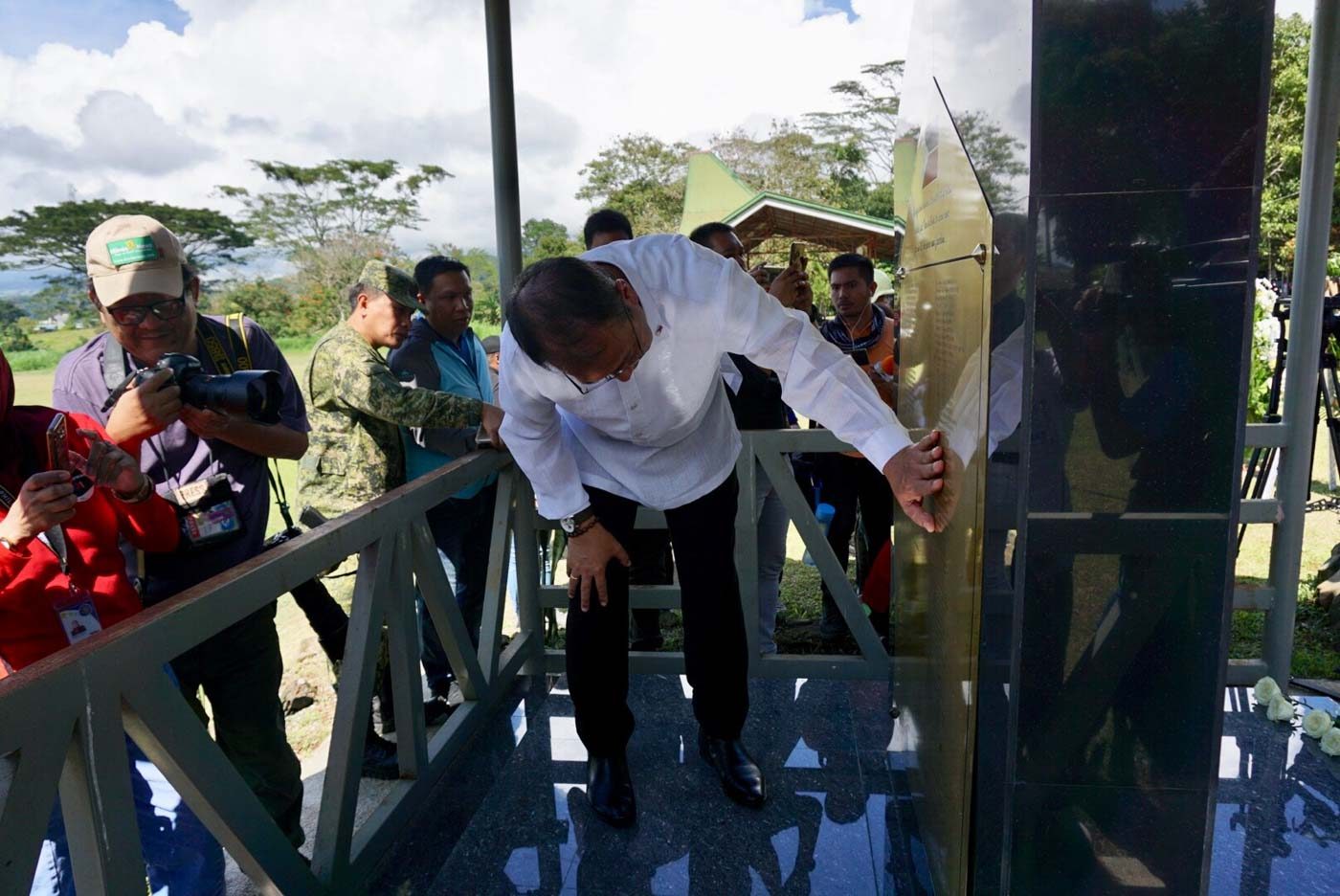 Marawi Mayor Majul Gandamra joined Galvez in front of the names and then pointed at first name.

First Lieutenant Carl Morales was the first soldier killed in the siege, deployed to reinforce the mayor to the City Hall but didn’t make it.

Together they remembered other names such as Captain Rommel Sandoval, who was given the Medal for Valor award posthumously. 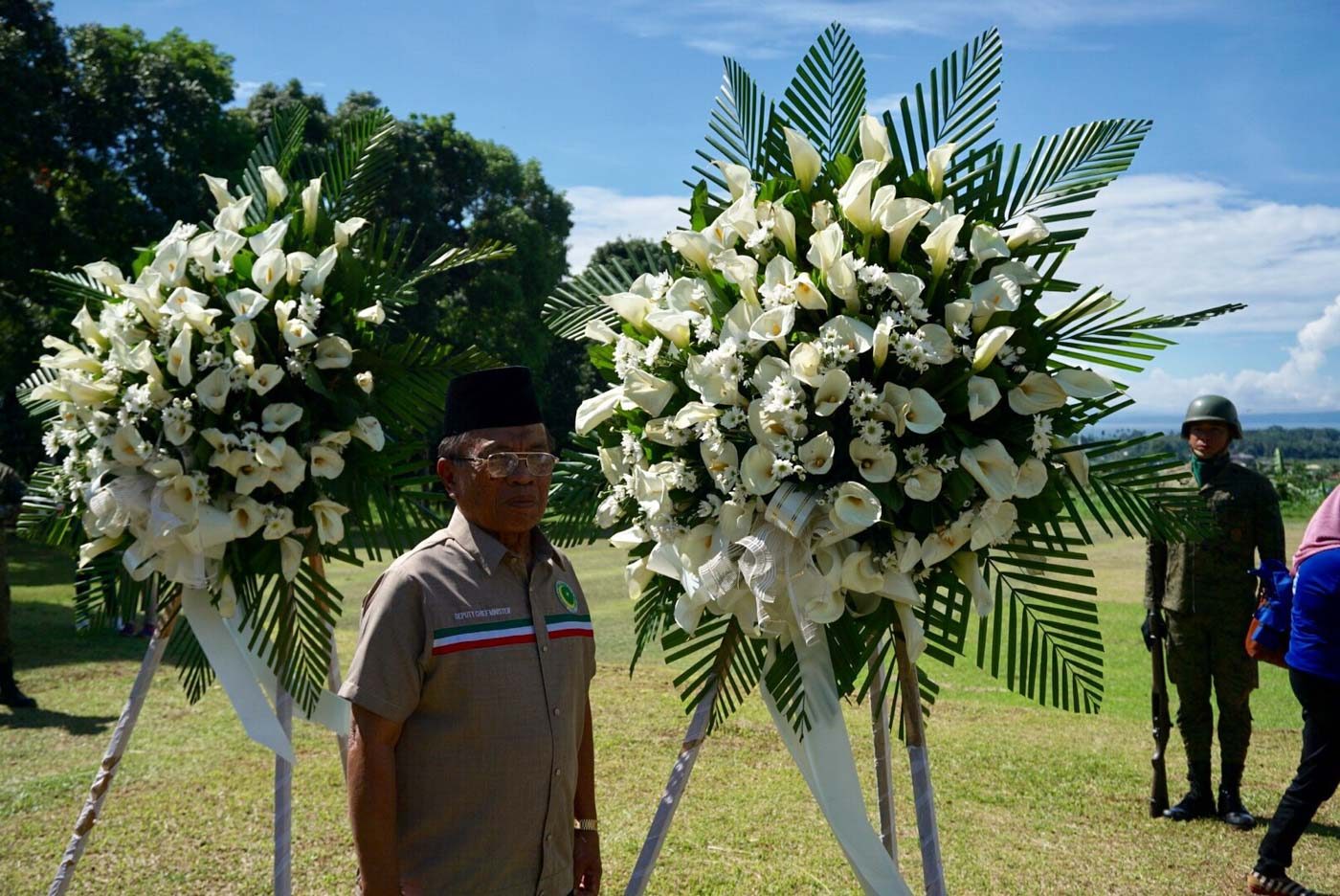 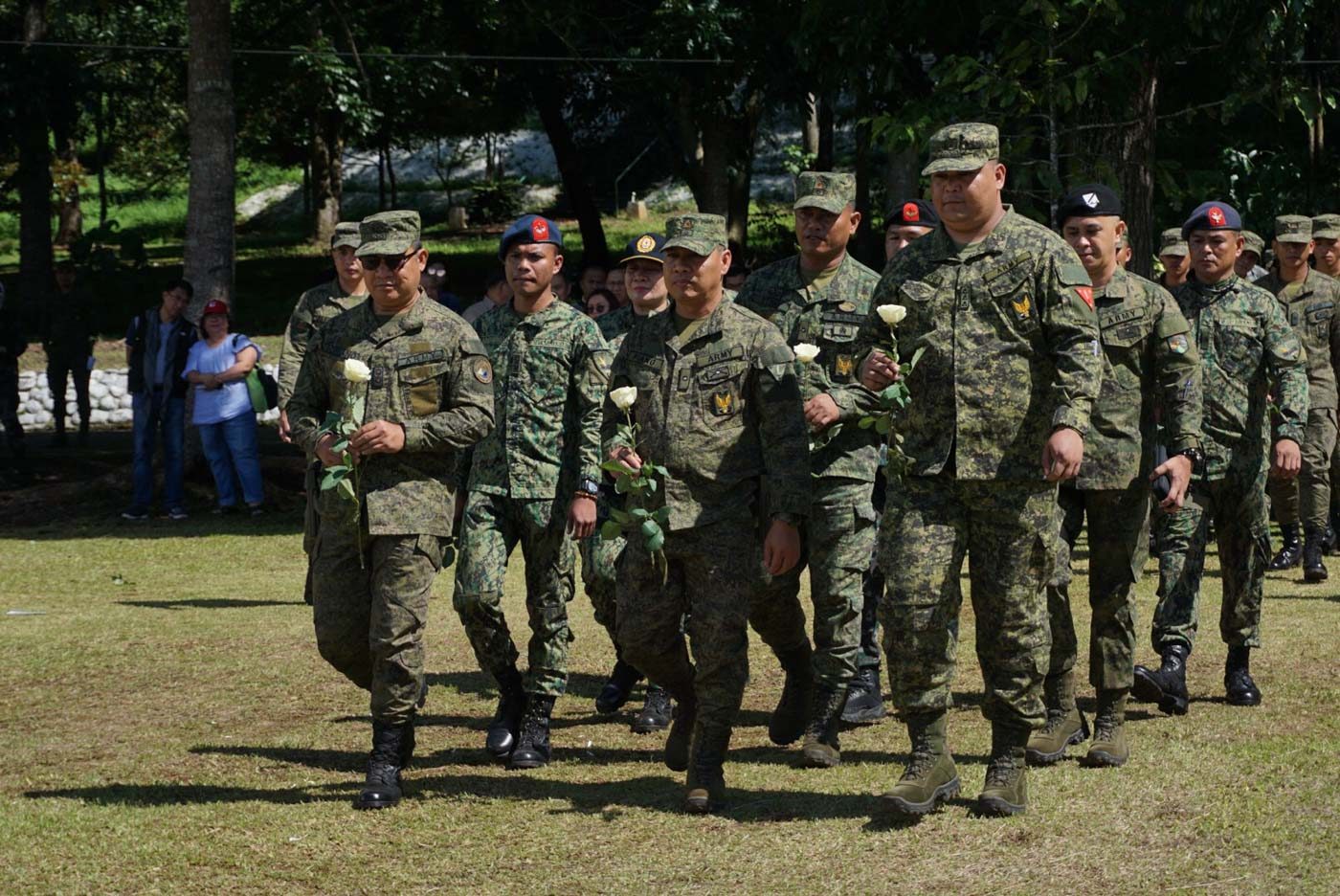 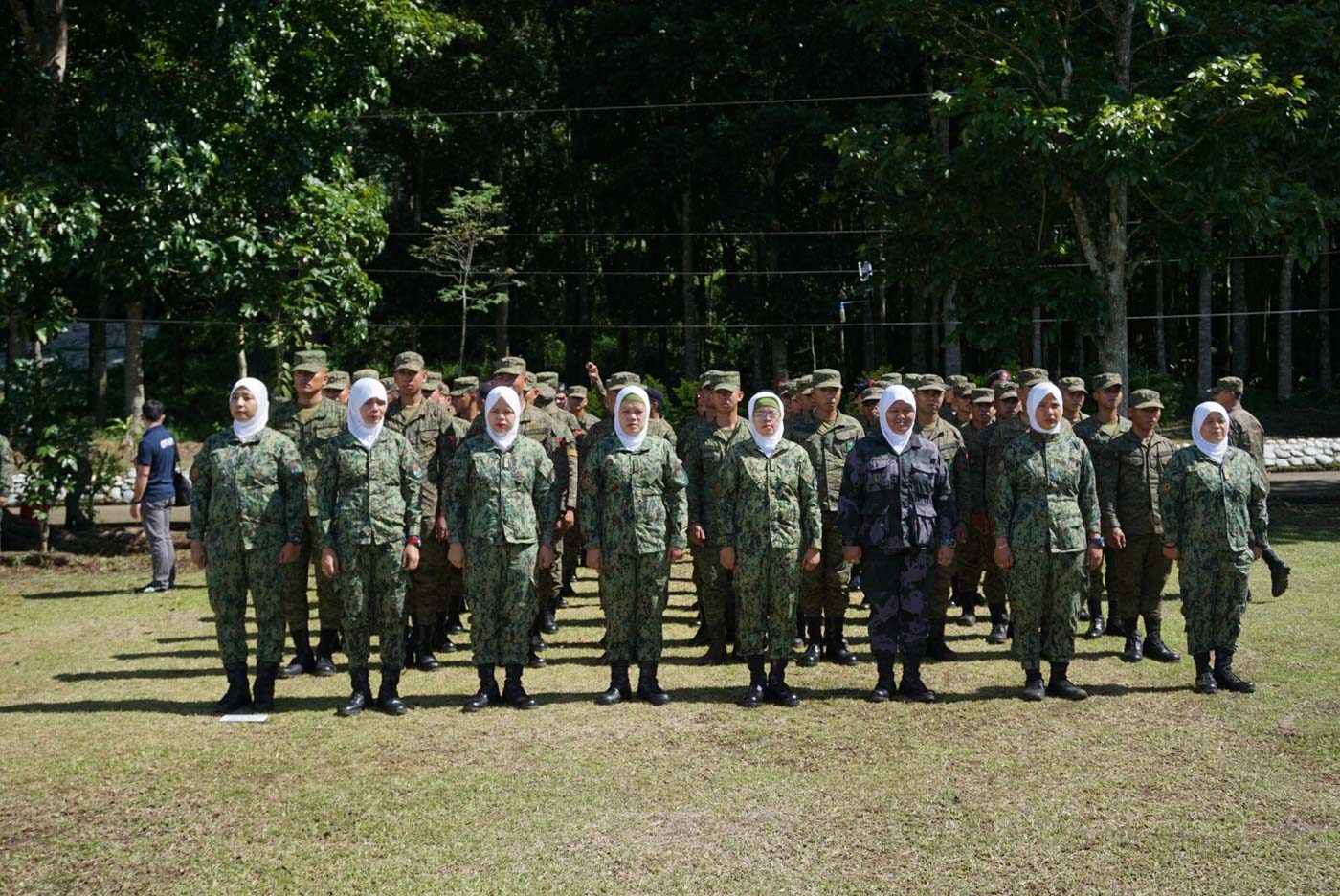 “I will never forget them,” said Galvez, admitting the burden as one of the commanders during the siege.

“I’d like to tell the people this is how soldiers gave their lives to liberate Marawi from the clutches of terrorism. That is the oath of soldiers,” Galvez said.

From Kampo Ranao, Galvez proceeded to nearby Mindanao State University to attend a peace forum.

The former chief of the Western Mindanao Command has since retired from the military and taken a new task as Secretary of the Office of the Presidential Adviser on the Peace Process.

He’s still fighting the same enemy. But he is no longer holding a gun. — Rappler.com