Robredo on 15,000 more votes over Marcos: ‘This proves who was lying’ 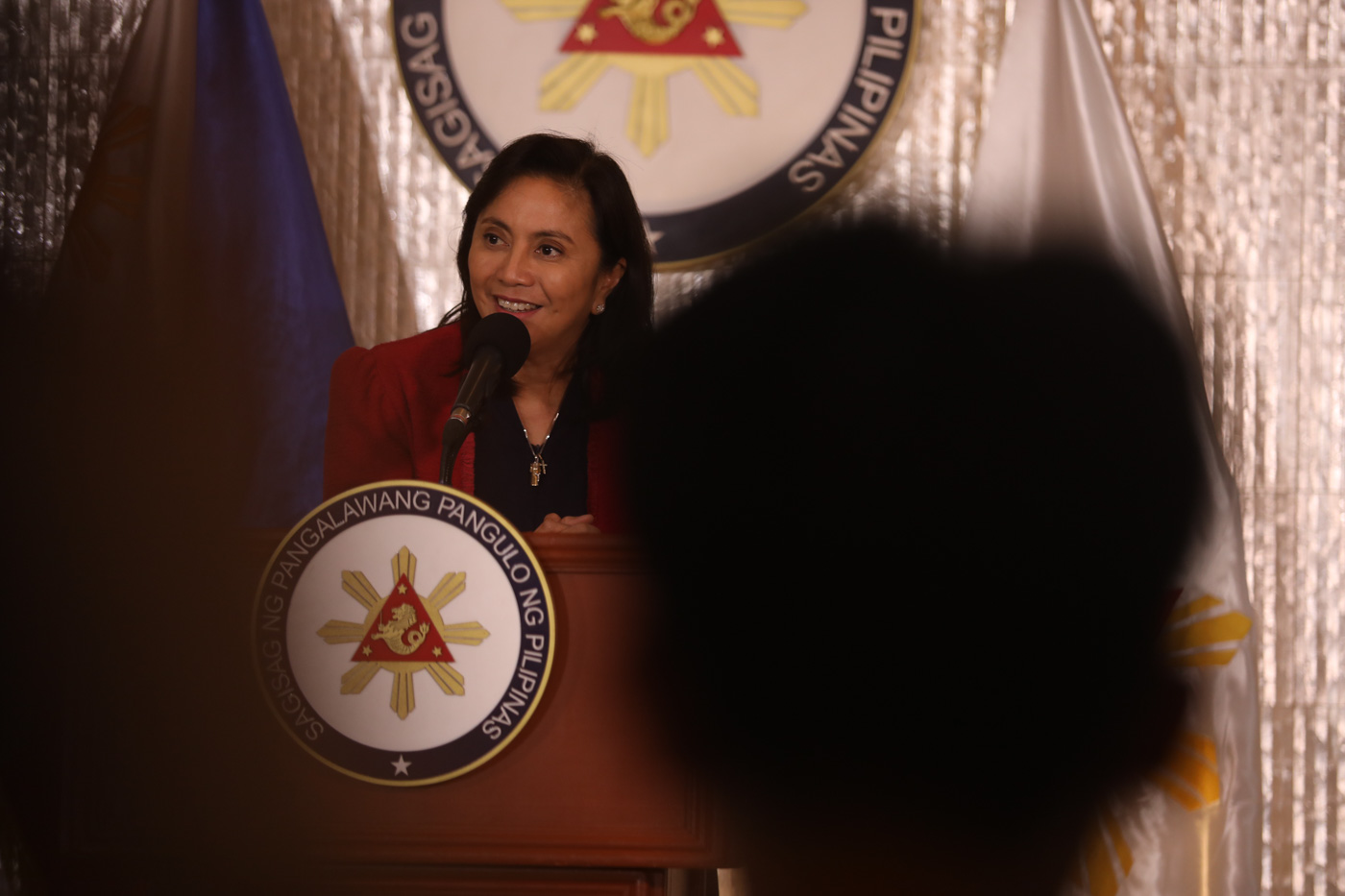 MANILA, Philippines (UPDATED) – Vice President Leni Robredo had one thing to say after the Supreme Court’s initial recount of votes in the electoral protest she is facing showed she had widened her lead over rival Ferdinand “Bongbong” Marcos Jr.

“This proves who was telling the truth and who was lying,” said Robredo in a one-liner tweet on Friday evening, October 18.

The High Court, acting as the Presidential Electoral Tribunal (PET), released the results of the initial vote recount conducted in the 3 pilot provinces Marcos had chosen in the election case he filed against Robredo. These were Negros Oriental, Iloilo, and Camarines Sur, the Vice President’s home province. (READ: Robredo widens lead over Marcos in recount in 3 pilot provinces)

Robredo defeated Marcos by just 263,473 votes in the 2016 vice presidential elections, prompting the latter to allege cheating and file an electoral protest against her. With an additional 15,093 votes from the recount, Robredo’s lead in the national count increases to 278,566 votes.

Marcos’ spokesperson Vic Rodriguez, however, slammed the dissenting opinion of member-in-charge Associate Justice Benjamin Caguioa and Senior Associate Justice AntonioCarpio. The two took the position that Marcos’ protest should have been dismissed outright, given the results of the recount in the 3 provinces.

“It only confirmed our suspicion that Mrs Robredo’s premature celebration and claim of another fake victory in the tribunal was a product of advance information she’s been receiving all along through a highly placed deep throat,” said Rodriguez.

Barry Gutierrez, Robredo’s spokesperson, echoed the Vice President’s sentiments on Friday. He said Marcos should just accept he had lost to Robredo in the 2016 elections. (READ: Robredo to Marcos: How many times do I have to win for you to accept defeat?)

(It’s clear Marcos lost in the recount of votes in his chosen provinces. Our position here is clear: This is enough basis to dismiss the protest.)

(I now say to Mr Marcos the favorite line of his family: Move on already. You lost, accept it.)

The Marcos family has long been saying the public should “move on” from the atrocities and corruption committed by the clan during the 21-year dictatorship of the late patriarch, Ferdinand Marcos Sr.

Robredo’s poll fraud accuser is the only son and namesake of the late strongman.

The younger Marcos earlier said Robredo supposedly “robbed” him of the vice presidency. But Robredo turned the tables on him and said, “Between the two of us, I’m not the one in the habit of robbing.” – Rappler.com