[OPINION] In U.P. Visayas, cheering is a protest

Oct 20, 2019 10:25 PM PHT
Adrian Jimenea
Facebook Twitter Copy URL
Copied
The harassment will not intimidate the students of UP Visayas. It will only give them more reason to take center stage again next year and keep fighting the fight. 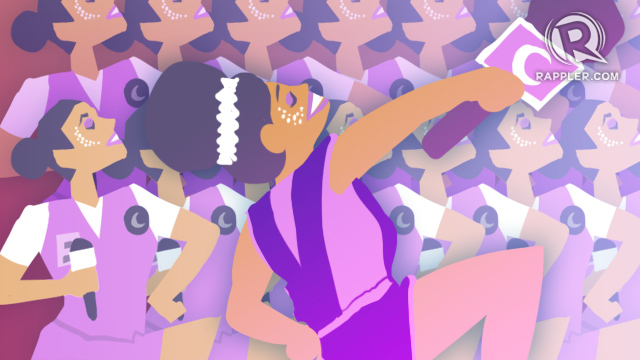 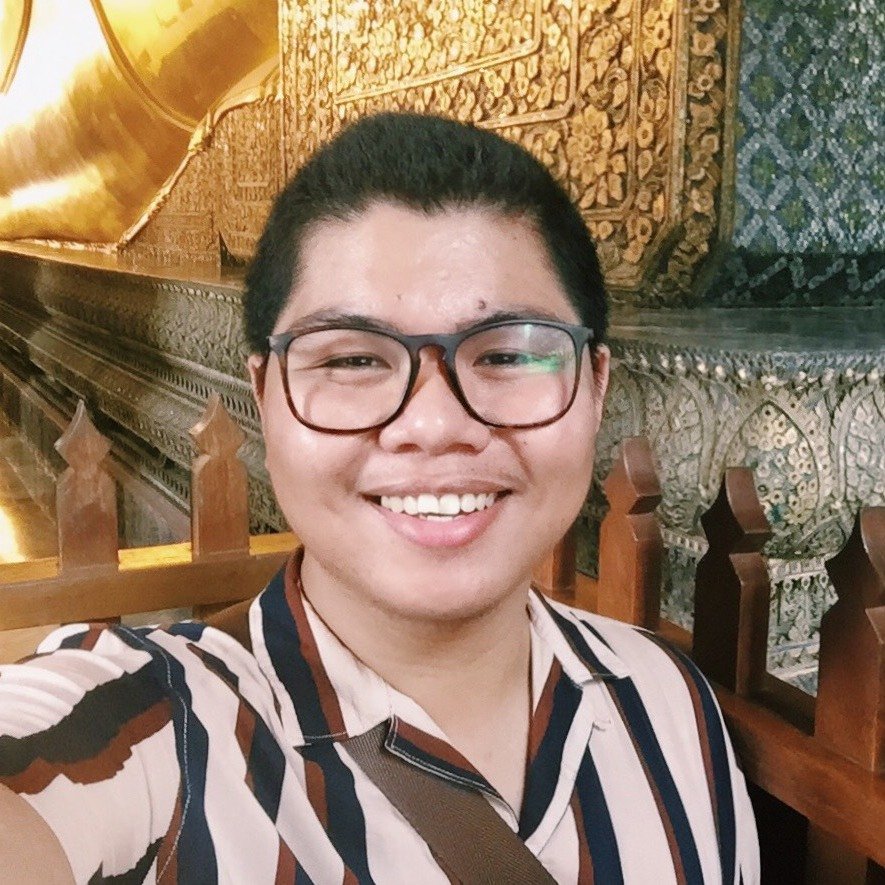 In most cases, cheering or cheerdance competitions involve complicated routines, with dancers tumbling, twisting, and forming human pyramids. But in the quiet little town of Miagao in Iloilo where you can find the University of the Philippines (UP) Visayas, annual cheering performances are done differently.

The students, in the grand tradition of activism in UP, call out social injustices through satirical spiels delivered in Hiligaynon, English, Filipino, and sometimes even bekimon (gay lingo).

In UP Visayas, cheering is protest.

This year, the cheering championship went to Skimmers, an academic organization composed of literature and communication and media studies majors under the humanities division. Their performance centered on the press and its battle against disinformation, exploitation, online harassment, and oppression.

Performers wore vests bearing the word “press” on the back, and reversed them mid-performance to reveal a bloodstained inner vest with the word “oppressed.” (WATCH: U.P. Visayas students voice out national issues in cheering competition)

Toward the end of their routine, they chanted in Hiligaynon, “Maano kamo kung mahipos kami (What will you do if we become silent)?”

A clip of their performance which included quips on President Rodrigo Duterte’s ties with China went viral on Twitter, as pro-Duterte groups used it to red-tag Skimmers, publicly posting the members’ identities and subjecting them to attacks and harassment.

The UP community was quick to defend their own, with #HandsOffSkimmers and #HandsOffUPV shooting up the local trending topics on Twitter.

Skimmers and UP Visayas went from being jubilant victors to relentless fighters, safeguarding their right to hold the Duterte administration to account for its atrocities, and emphasizing the power of art as protest. (READ: From Twitter to theater: When artists get political)

Students ditched pom-poms for a fake microphone, but their voice was as real as their demonstration. (READ: [OPINION] Protests remind us that we can do better)

It was the conviction and creativity of the kids that prompted Duterte supporters and trolls to try to silence them with intimidation. Remarks undermining the youth filled the comments sections, telling them to go back to school and be grateful for state subsidy, enjoining them to be indebted to taxpayers as if morality and nationalism are rooted in blind subservience to government, as if state-subsidized education should be a matter of privilege and not a right.

What these Duterte supporters and trolls fail to acknowledge is how they enjoy the fruits of youth protests. This country’s heroes were students once fed up with Spanish oppression. The youth movements formed part of the revolution that toppled the Marcos regime. And it is the youth of Hong Kong who are leading the fight against China. (READ: ‘Kapag may isa, maraming sumusunod’: Leading a Philippine youth climate strike)

What the trolls also fail to comprehend is that they are now attacking these students for the same thing their beloved President is doing – pronouncing death. The only difference is that Skimmers’ pronouncement was satire and will not lead to an actual death, while Duterte’s policies have killed and will continue to kill thousands.

Skimmers’ experience mirrors the everyday life of media practitioners in this country and in other parts of the world who risk their personal welfare and that of those closest to them, as they serve the public and report the truth. (READ: From Marcos to Duterte: How media was attacked, threatened)

Eleven organizations participated in the cheering competition. These organizations are now planning to post their videos over the next few days. If Skimmers is Exhibit A, then there are 10 more organizations and hundreds more students who could be attacked. But they will press ahead and they will fight.

The harassment will not intimidate the students of UP Visayas. It will only give them more reason to take center stage again next year and keep fighting the fight. – Rappler.com

Adrian Jimenea graduated from UP Visayas in 2017. He is a former MovePH intern.