BuCor confirms death of inmates but denies ‘crisis’ in Bilibid 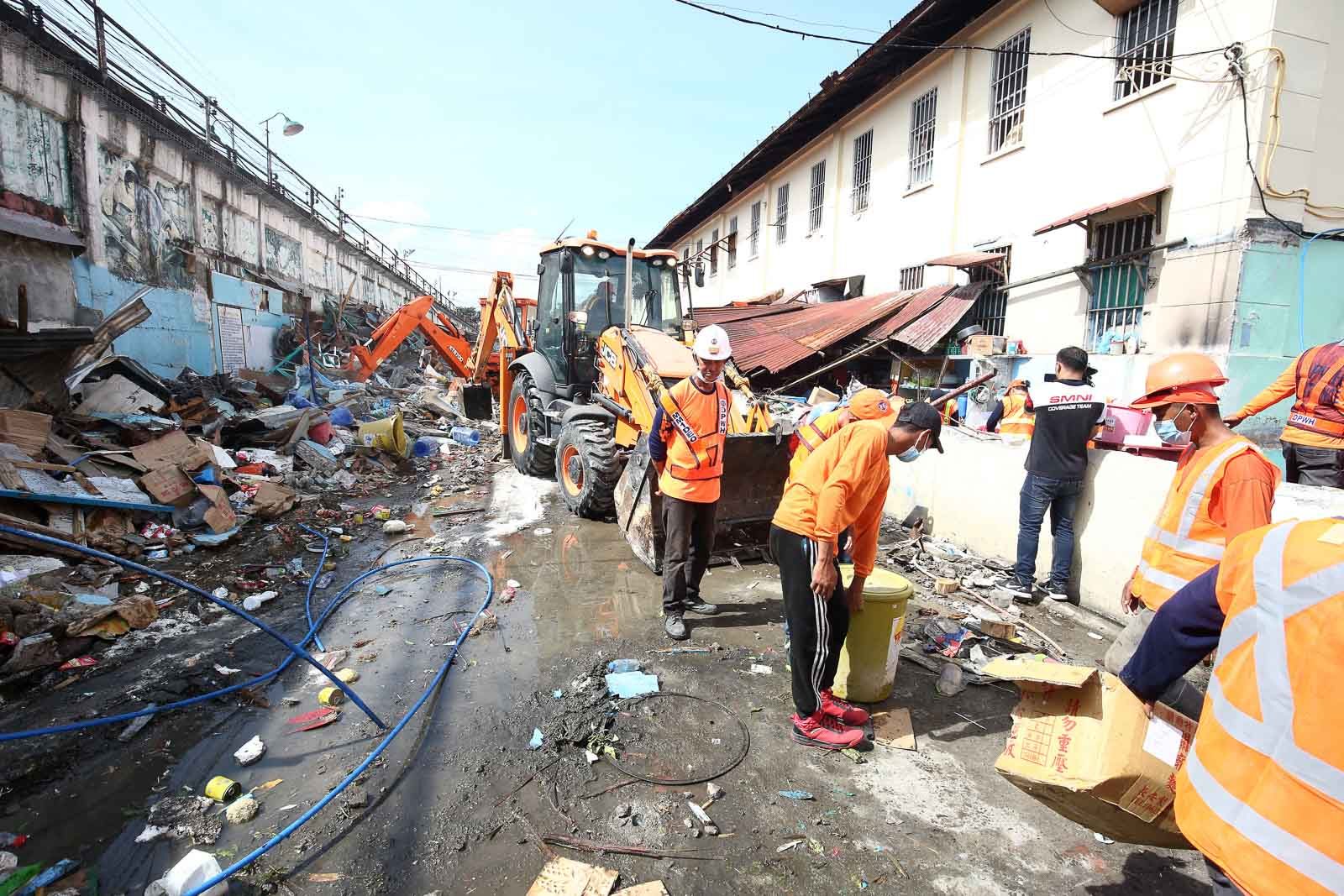 Facebook Twitter Copy URL
Copied
Dehydration or lack of medical attention did not cause anyone at the national state penitentiary to die in recent weeks, says the Bureau of Corrections

MANILA, Philippines – The Bureau of Corrections (BuCor) on Friday, October 25, denied that several inmates died because of dehydration or lack of medical attention at the maximum security compound of the New Bilibid Prison (NBP).

“Director General Gerald Bantag already verified with the hospital and the doctors denied it. In fact, they have lots of supplies available including dextrose and medications,” BuCor said.

The state agency made the statement as it addressed what it called the “exaggerated” information shared by families and rights group KAPATID that as many as 7 prisoners have died since October 15 due to lack of medication.

BuCor demolished shanties on October 9, and relatives of inmates said the maximum security has been on “lockdown” since, barring them from visiting.

Justice Secretary Menardo Guevarra confirmed that there had been deaths but just shared BuCor’s position that these were not caused by lack of medical attention.

“May (there were) inmates who died but not really because of dehydration or lack of medical attention,” Guevarra told reporters in a text message Friday, citing information forwarded to him from BuCor, an attached agency of the Department of Justice.

Guevarra cannot confirm the number of deaths, and the causes of deaths. He referred reporters to the new BuCor spokesperson, lawyer Wena Dalagan.

Dalagan has not responded to reporters’ queries as of posting.

BuCor also denied that the maximum security is on lockdown, and clarified that they merely suspended visitation privileges for safety reasons.

“BuCor will soon lift the suspension and they are in fact preparing for the improved system to be used when they re-allow visitations,” Guevarra said.

In a press conference on Friday, Dolores Pangilinan, head of Samahan ng mga Pamilya na Nasa Death Row, said her husband was prevented from accessing his medicine for 12 days.

Pangilinan also likened BuCor’s screening of visitors to something just short of a strip search where guests are even ordered to “bend over” to check for concealed items.

KAPATID spokesperson Fides Lim said that if relatives would not be allowed visitations soon, the situation would “intensify into a humanitarian crisis.”

Guevarra said he will check these allegations. – Rappler.com