Oct 25, 2019 10:21 PM PHT
JC Gotinga
Facebook Twitter Copy URL
Copied
This, after a lawmaker called for a yearlong ban on freshman enrollments at the country's premier military school, following reports of 27 alleged hazing cases including some recorded on video 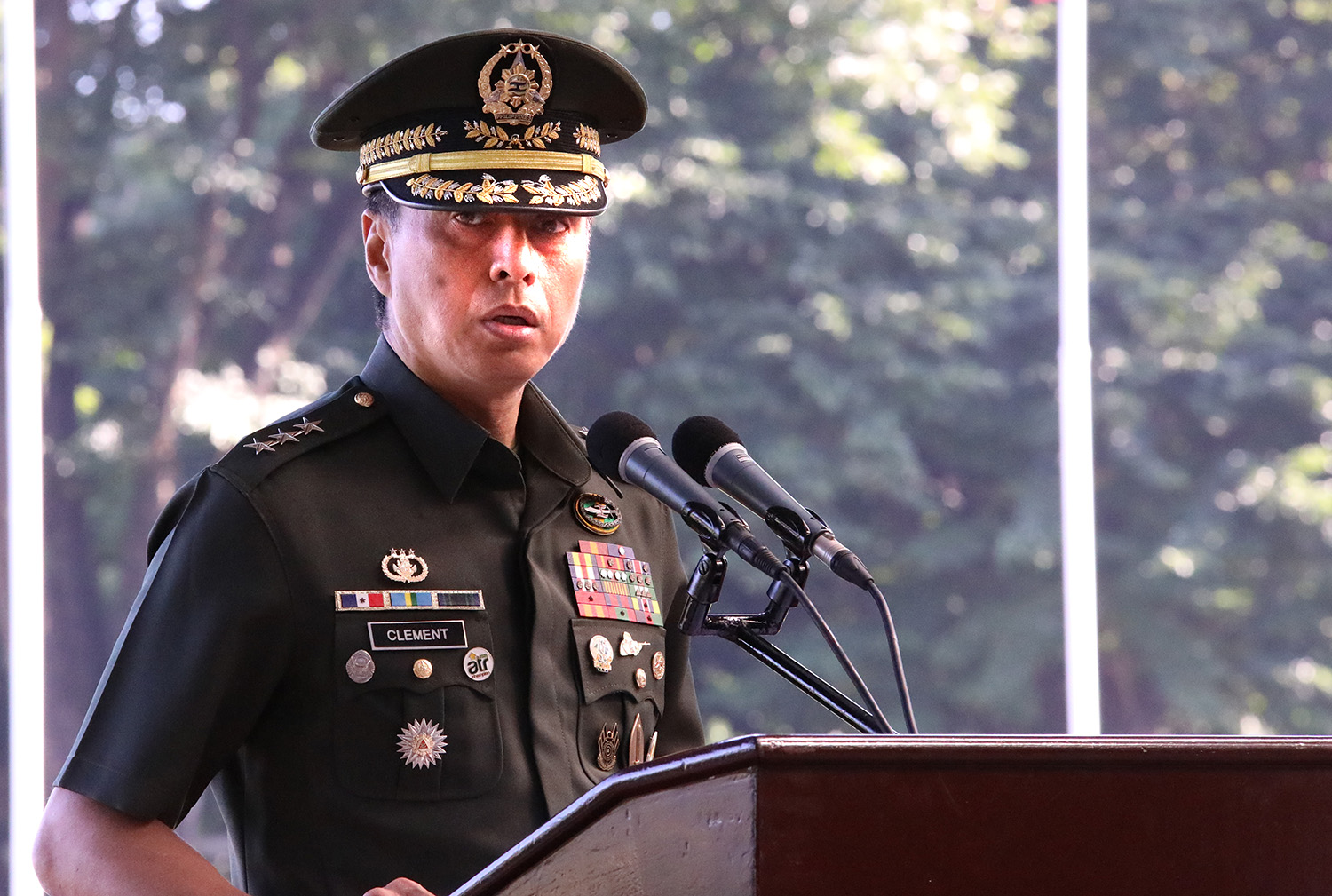 MANILA, Philippines – The Philippine Military Academy (PMA) will not stop recruiting cadets despite the discovery of more alleged hazing cases, including those recorded on two videos that went viral earlier this week.

Armed Forces of the Philippines (AFP) Chief of Staff Lieutenant General Noel Clement said this after a lawmaker called for a yearlong ban on the academy’s enrollment of new cadets.

“Halting the recruitment of PMA is a very drastic move. We have to sit down and think about all of these measures before we even consider implementing them,” Clement said in an interview released to the media on Friday, October 25.

At least 27 cases of hazing – or “maltreatment” in the AFP’s parlance – were documented between September 16 and 27, according to a report by the Inquirer, citing a confidential document from the AFP Inspector General.

Some 52 cadets have been placed in confinement pending investigation, while 22 cadets were brought to different hospitals for treatment of injuries sustained from suspected hazing, the report added.

The investigation was prompted by the death of Cadet 4th Class Darwin Dormitorio at the PMA campus, Fort General Gregorio del Pilar in Baguio City, on September 18. He died of severe injuries caused by hazing and torture in the hands of fellow cadets in the academy.

On Wednesday, October 23, Ako Bicol Representative Alfredo Garbin Jr called on the PMA to stop recruiting new cadets for a year as the academy fixes “systemic, grave, and moral flaws.”

Garbin, who is vice chairman of the justice committee of the House of Representatives, called for a civilian-supervised cleansing of the PMA.

Clement defended the military’s efforts to curb hazing in the academy.

“Because of past incidents, PMA has suffered great damage because the institution was being attacked,” he said.

Although he acknowledged that the cadets’ brutality captured in the viral videos was “totally wrong” and “manifests that there is something wrong in their individual thinking,” the military chief said it might have stemmed from some cadets’ desire to “fast-track” the development of their underclassmen “from civilians into military leaders.”

Nevertheless, all known “incidents” have begun to be investigated, and the cadets involved, punished and facing cases, Clement said.

“The measures that we have put in place are enough at the moment while we continue to implement long-term measures to prevent similar cases from happening,” he added.

Clement has ordered PMA Superintendent Rear Admiral Allan Cusi to consider enlisting the help of a third party – members of the academe or PMA graduates – to give an “outside perspective” and recommend programs to find a “long-term solution to the issue of maltreatment” in the academy. – Rappler.com