Robredo clarifies: I don’t want end to drug war, only a ‘tweak’ 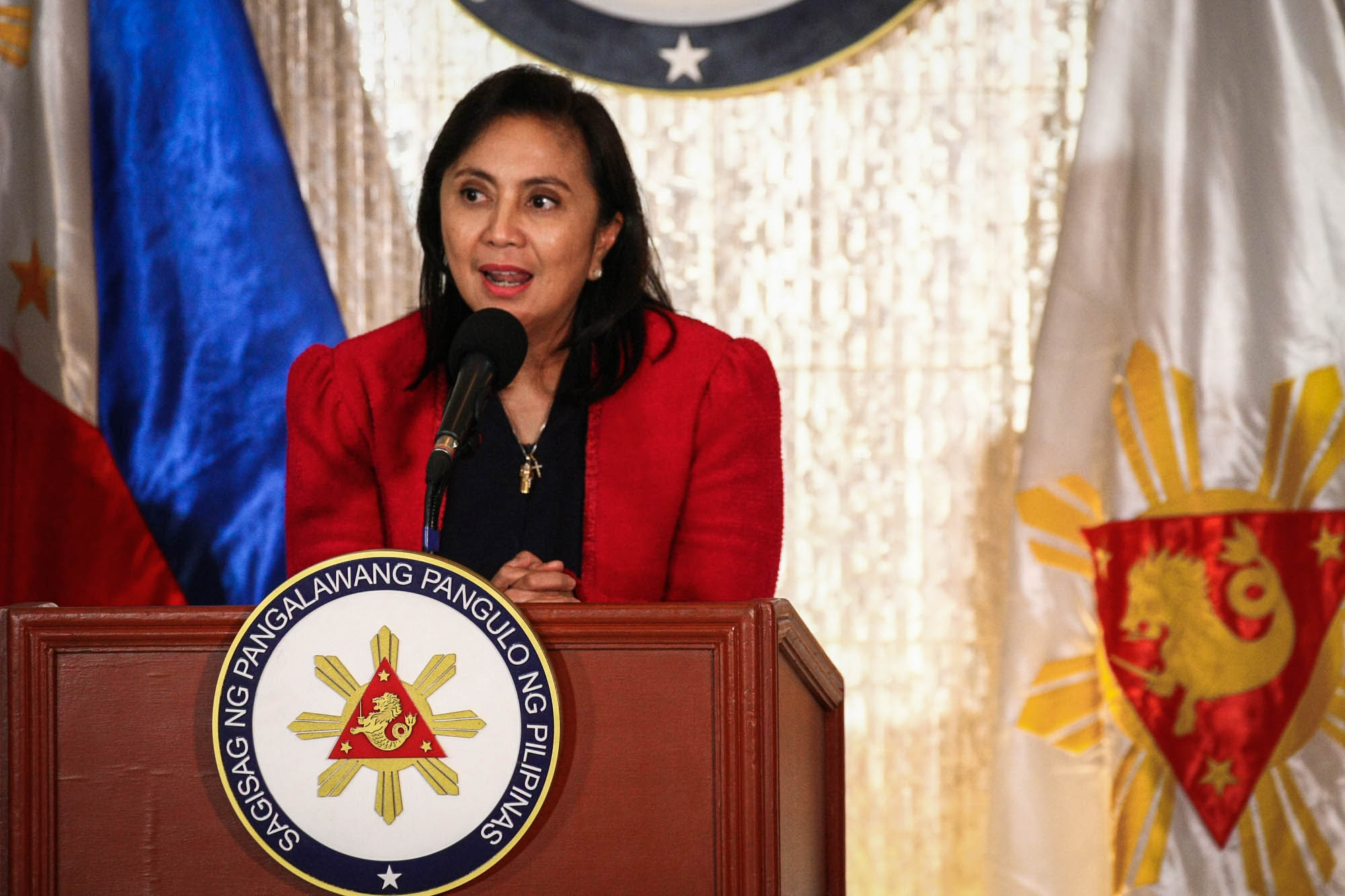 MANILA, Philippines – Vice President Leni Robredo clarified on Sunday, October 27, that she did not call for an end to the Duterte administration’s  relentless anti-illegal drugs campaign, but instead wanted government to assess it and have a “little tweak” in its implementation.

(What I said is that the government should assess if its strategy is working. Because it’s already wrong, it has to be tweaked. What I mean is to tweak it, to iron it out, and to change it a little.)

What she said earlier: Her comment to end the anti-drug campaign was reported by international media organization Reuters on Wednesday, October 23. Reuters quoted her as wondering why the campaign continues despite allegations of human rights violations and questions on its effectivity.

“We ask ourselves, ‘Why is this still happening?’ The president has already made very serious threats to drug syndicates, to drug lords…and yet it’s still very prevalent, so obviously, it’s not working,” Reuters reported her as saying.

The Vice President’s comment generated backlash from an already unwelcoming administration, slamming her as misinformed. The administration, however, has not addressed the concerns she raised, which are the same complaints raised by human rights organizations and victims of the anti-drug campaign.

Why it is ‘failing’: Robredo gave 3 reasons why she believes the current strategy of the administration is not working.

She said in Filipino: “I’m not saying everything is wrong, but what I am saying is that maybe we can assess what’s wrong with what we are doing.” – Rappler.com