Oct 29, 2019 9:17 AM PHT
Ralf Rivas
Facebook Twitter Copy URL
Copied
(UPDATED) Gilbert Sta Maria cites personal reasons for the departure, but remains to be the president of the operating arm of the flagship carrier 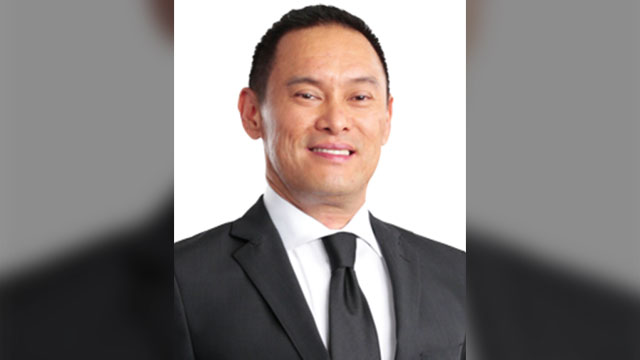 MANILA, Philippines (UPDATED) – Just 3 months after the appointment of Gilbert Sta Maria as its president, Lucio Tan Jr is now replacing him to take over the leadership of Philippine Airlines (PAL) Holdings.

In a disclosure to the Philippine Stock Exchange on Tuesday, October 29, PAL said that the Tan patriarch’s namesake assumed the role from Sta Maria, who was “handpicked” by Tan Sr himself last July.

However, PAL clarified that Sta Maria remains to be the president and chief executive officer of PAL Incorporated, the operations arm of the flagship carrier.

“At PAL’s regular monthly board meeting held yesterday (28 October 2019), Gilbert Santa Maria presented his 90-day report on PAL and his turnaround plan for the airline for implementation beginning this coming year 2020,” PAL clarified in a statement.

Sta Maria, who has almost 2 decades of leadership experience in the call center industry, cited “personal reasons” for the departure from the holdings company.

The latest reorganization is among the many shuffles the airline has done this year.

Tan Jr’s sister, Vivienne, briefly held the leadership of PAL Inc. in transitional capacity prior to Sta Maria’s appointment. The communications team then retracted the announcement, but media outlets already reported the news.

The Philippine Star then reported that Tan Jr will be taking over a more powerful role in operations, with his sister directly reporting under him.

Vivienne has since been appointed as a member of PAL’s board of directors, and the patriarch as the chief executive officer and chairman. – Rappler.com