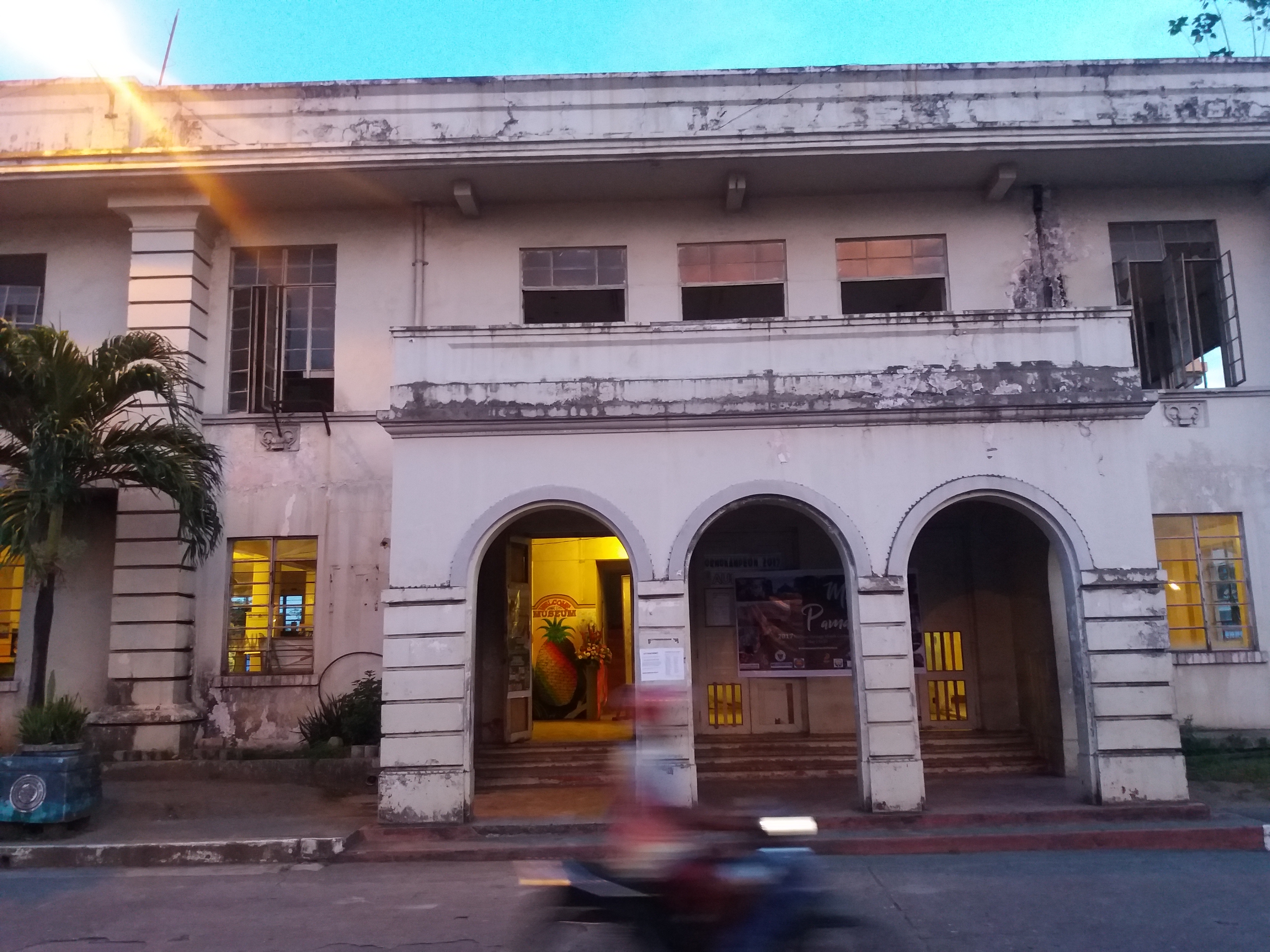 CEBU CITY, Philippines – Data and mapping culture is a new technique used in many cities around the world to preserve and promote their heritage, arts, and other cultural assets.

“When I became mayor of Ormoc, one of the first things I did was to have a cultural mapping so that the people of Ormoc would have a better standing of who we are as a people,” Gomez said in a mix of English and Filipino.

Cultural mapping is recognized by the United Nations Educational, Scientific and Cultural Organization (Unesco) as a technique in protecting the “intangible and tangible” local cultural assets.

“It encompasses a wide range of techniques and activities from community-based participatory data collection and management to sophisticated mapping using GIS (Geographic Information Systems),” Unesco says in its explanation of cultural mapping.

Gomez said it took about a year to complete the data collection and upload the information online.

“[It took] almost a year. The DepEd [Department of Education] teachers gathered all data from 110 barangays in Ormoc,” Gomez told Rappler in a separate text message.

The University of Santos Tomas Graduate School – Center for Conservation of Cultural Property and Environment in the Tropics helped lead the efforts with the teachers and the government of Ormoc City.

Ormoc’s cultural map is already online and is divided into the categories of natural heritage, built heritage, intangible heritage, and movable heritage.

Natural heritage includes geologic and physiographic features of the city, while built heritage is the architectural assets of the city. Intangible heritage looks at practices, skills, and traditions in the area, while movable heritage lists what natural and manufactured artifacts are in Ormoc.

“Without culture, you cannot move on, you cannot advance. That was really the first step that I did,” Gomez said. “I enhanced the cultural activities in Ormoc City, I improved the fiesta festivities, and then we’ve been helping our local artists here, we built our own museum,” he said.

Gomez repurposed the old city hall, built in 1947, to open the “People’s Museum” in Ormoc in 2018. (READ: ‘People’s Museum’ seeks to preserve identity of Ormoc City)

The items in the museum include paintings, photographs, documents, books, instruments, either as individual objects or as collections.

Pieces by local visual artists are also for sale in the museum.

“I allotted a big portion of the lower ground of our museum so they can exhibit their works and sell at the same time,” Gomez said. “We (the city government) do not ask for any commissions from their sale. It all goes to them so they can earn more and paint more.”

Residents can contribute to expanding the cultural map by sending their entries to ocmproject@gmail.com  .

Gomez said that the tourism office and the Ormoc Festival and Cultural Foundation are also active in keeping the information up to date and in making sure that the government is supportive of the arts community.

“I attend to them personally to make sure proper assistance is given to them,” he added. – Rappler.com