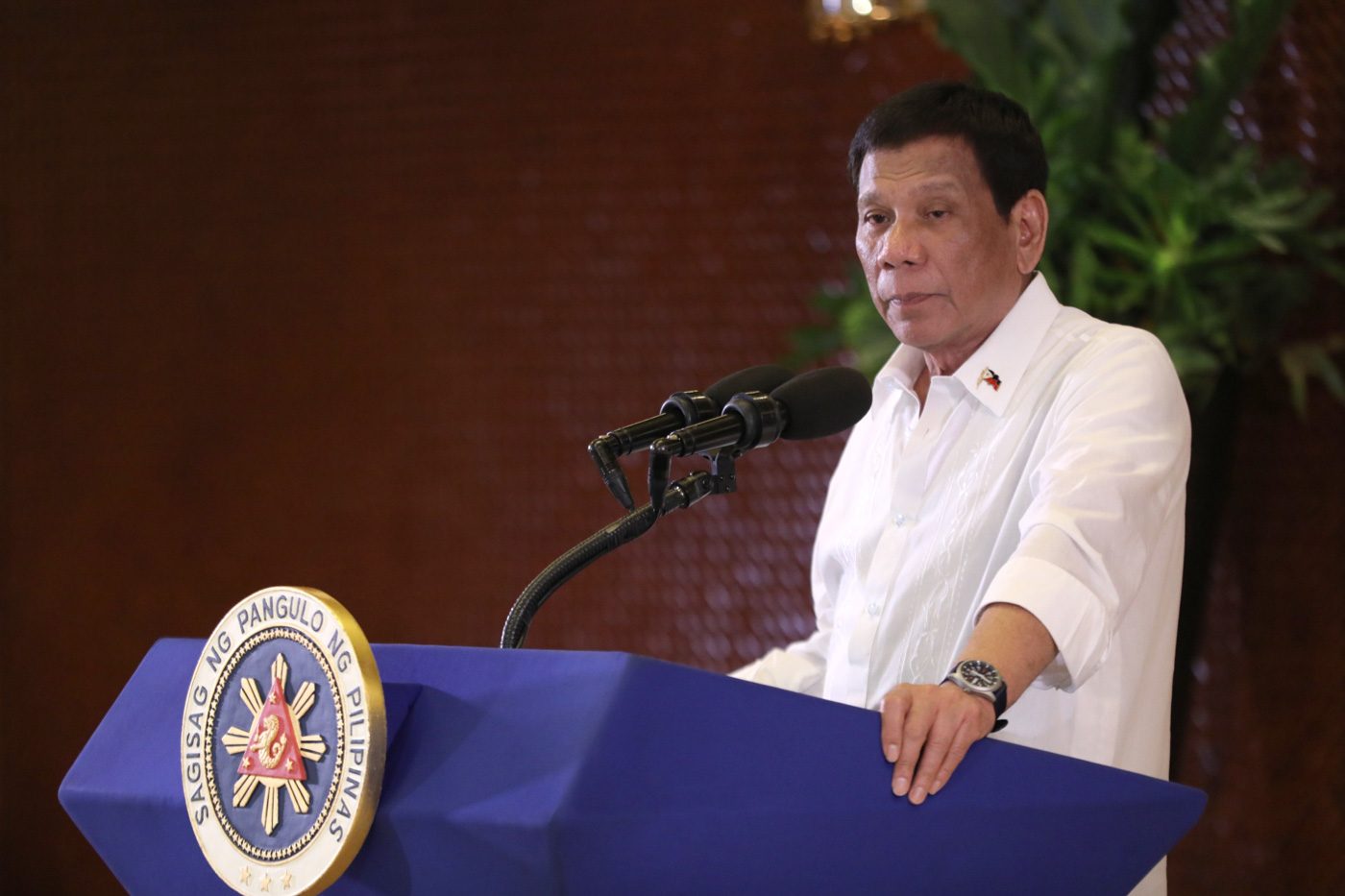 Facebook Twitter Copy URL
Copied
'There are other officers in his mind,' says Interior and Local Government Secretary Eduardo Año

MANILA, Philippines – President Rodrigo Duterte, still shaken by his last top cop resigning over a drug-related scandal, is still undecided about who should be his third Philippine National Police (PNP) chief.

He is in fact considering generals outside the list of 3 recommended by Interior and Local Government Secretary Eduardo Año.

“There are other officers in his mind, and I leave it to his discretion,” Año told Rappler in a text message on Wednesday, October 30.

He added: “It’s the President who will make the final choice either from the short list or outside.”

The long wait: It has been two weeks since General Oscar Albayalde quit as PNP chief over allegations that he coddled so-called “ninja cops” he had worked with when he was Pampanga police chief in 2013. Albayalde was supposed to retire on November 8 yet.

The PNP is led only by an officer in charge, Lieutenant General Archie Francisco Gamboa, who has reshuffled the police force.

Why this matters? Duterte considering “other officers” means he might again break from the tradition of seniority in the national police force.

Aside from the 3, the officers eligible to be Albayalde’s successor as they hold regional commands include former Davao cops who know Duterte personally: Calabarzon police chief Brigadier General Vicente Danao Jr and newly assigned Davao Region police chief Brigadier General Filmore Escobal. Both 1991 graduates of the PMA, they are at least 4 years younger than Año’s recommended generals. – Rappler.com