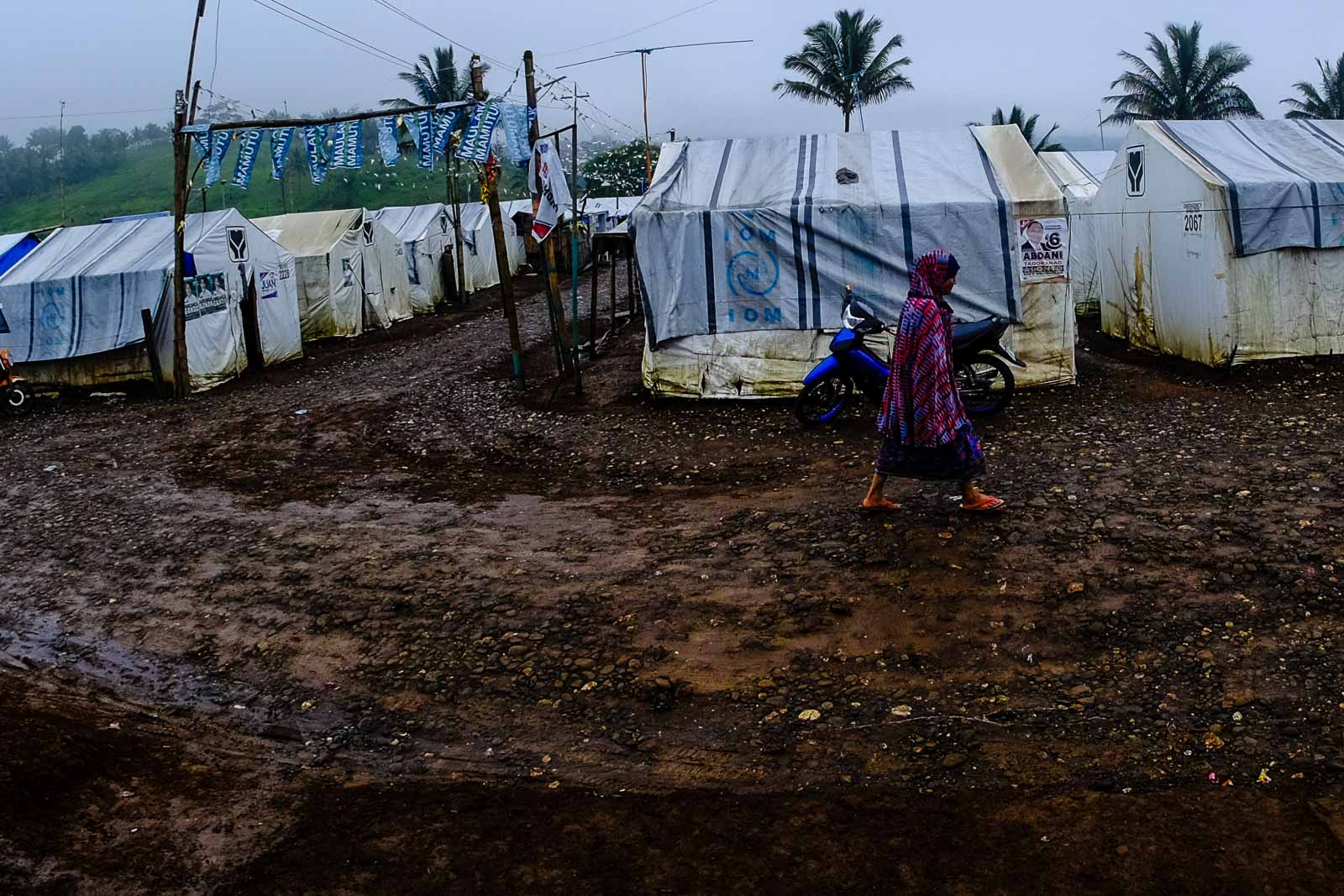 MANILA, Philippines – Making residents of Marawi City’s most siege-devastated area wait until 2021, or another two years, before they can live in their homes is unacceptable, said Maranao civic leader Drieza Lininding.

(The two years you made people wait and another two years before they can return is a great affront to the human rights of affected residents.)

He said this in reaction to rehabilitation czar Eduardo del Rosario’s interview with Rappler in which he said allowing residents to return now would be “chaotic.”

Lininding, a vocal critic of the government-led rehabilitation, said it was hurtful for some Maranaos to be told they needed to fulfill a standard of discipline before they could return to their houses.

(What do the residents of the most affected areas have to do to show they are following the law? Do we need to get down on our knees so you can let us go back because we have reached a standard of discipline? Why do you think of us this way?)

Del Rosario had said the rehabilitation has to be done “the right way” and that letting residents return any time soon would likely see a reversion to old ways, when many homes and buildings were constructed in violation of building codes.

Del Rosario was opposed to the idea of letting the residents live in their houses while the government rebuilds public structures in the 250-hectare swathe that was mowed down by the 5-month Marawi siege.

The government wants to first install centralized water and electricity connections. Authorities also instructed Marawi residents to secure building permits and other requirements before they can repair their houses.

Despite what sounds to him like good intentions, Lininding said this was not realistic.

“It’s not that we don’t want new things like underground electricity, but what we are considering is its feasibility,” said Lininding.

Marawi residents are more eager to live in their own land again than have the conveniences and amenities the rehabilitation task force wants, he said.

“What the people want is to go back, even if they have to use makeshift materials. What’s important to them is their land,” said Lininding in Filipino.

He also criticized the government for being so strict with building requirements for Marawi residents when the government itself has demolished houses without the consent of their owners.

Lininding said that while the absence of residents might make it easier for contractors to finish projects in the city’s central hub, it’s been possible elsewhere for roadworks and construction to happen with residents living nearby.

(If these efforts are really for us, for the people, we should be there. We should see how these structures are being built.)

The government aimed to complete the clearing of unexploded bombs in Marawi’s most affected area by the end of October. The presence of these explosives meant the clearing of debris and building of structures could not begin for fear of harming construction workers. (READ: Marawi reconstruction poised to begin – finally)

Though the area should be safe for construction by then, Del Rosario said it would still be “uninhabitable” and that its residents would likely only be able to live in their houses again in 2021.

Residents in some parts have been allowed to return since July, but only to do repairs.