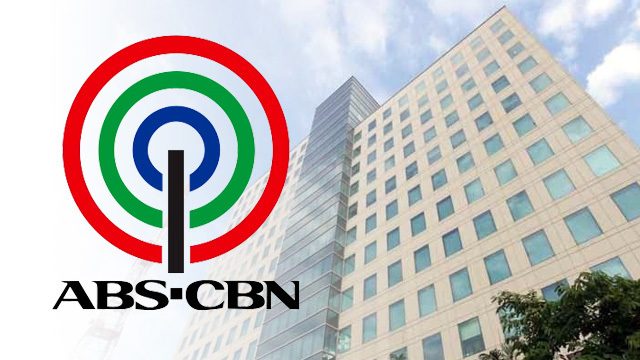 MANILA, Philippines – Speaker Alan Peter Cayetano said he has a “personal complaint” against the bill that would renew ABS-CBN Corporation’s franchise, but he promised the House of Representatives would be fair in tackling the measure.

The Speaker admitted his misgivings about the franchise renewal in an interview on Headstart, a show produced under ABS-CBN Corporation, on Monday, November 4.

“People like me, ako may angal din ako. I’ll tell you, this is my personal [opinion] ha?” Cayetano told journalist and Headstart host Karen Davila.

(People like me, I have a complaint about it too. I’ll tell you, this is my personal opinion, okay?)

“On one hand, I feel that we have to protect the freedom of [the] press and freedom of expression. On the other hand, I feel that [there are] certain instances in history and in the 2016 election na nakialam unjustly some sectors or some leaders of ABS (where some sectors or some leaders of ABS meddled unjustly). So how do you sort it out?” asked the Taguig City-Pateros congressman.

In April 2017, Duterte accused the network of “swindling” him for not airing his paid political advertisements during the 2016 presidential campaign.

Cayetano was the running mate of Duterte in the 2016 elections, and the latter even endorsed the term-sharing deal for the speakership between Cayetano and Marinduque Representative Lord Allan Velasco.

“Right now, we can debate that, and of course you will stand up for the network. But I’d rather have it in a hearing, diretsuhan (straight to the point), face to face, and talk about it,” said Cayetano.

“I’ll just assure the public, whether they are for or against ABS, that we will do it with due process and we will find a conclusion that is acceptable to everyone but will be good for the country. Remember, may Senate at Presidente pa (we still have the Senate and the President),” the Speaker added.

ABS-CBN’s current franchise, which was approved through Republic Act No. 7966 on March 30, 1995, is set to expire on March 30, 2020. If the bill renewing the franchise does not get signed into law, ABS-CBN would have to close down its radio and television operations. – Rappler.com